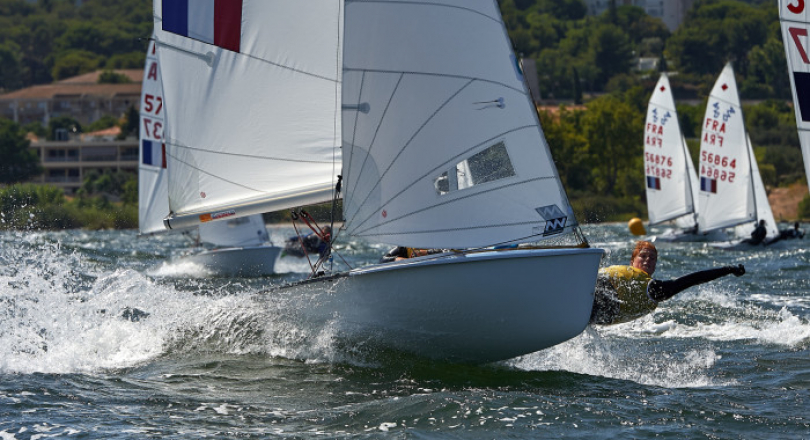 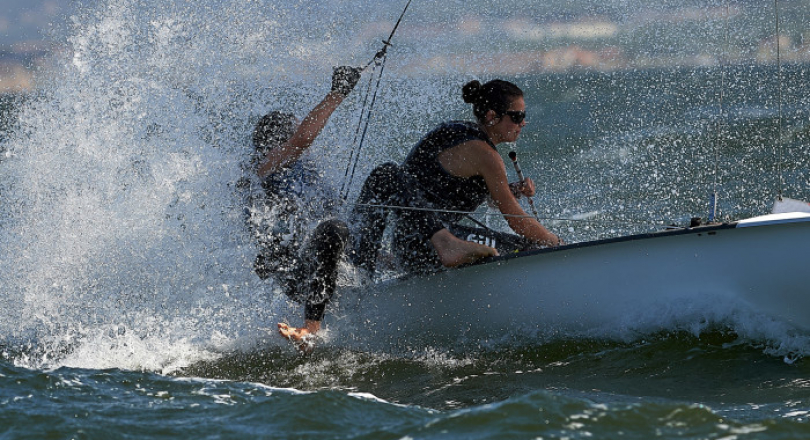 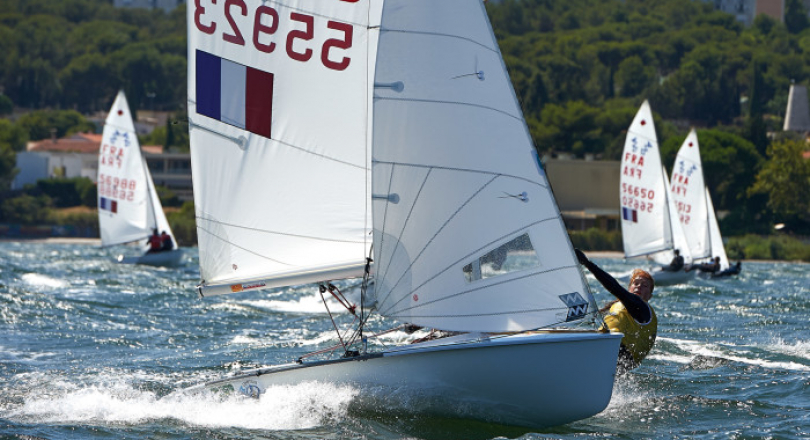 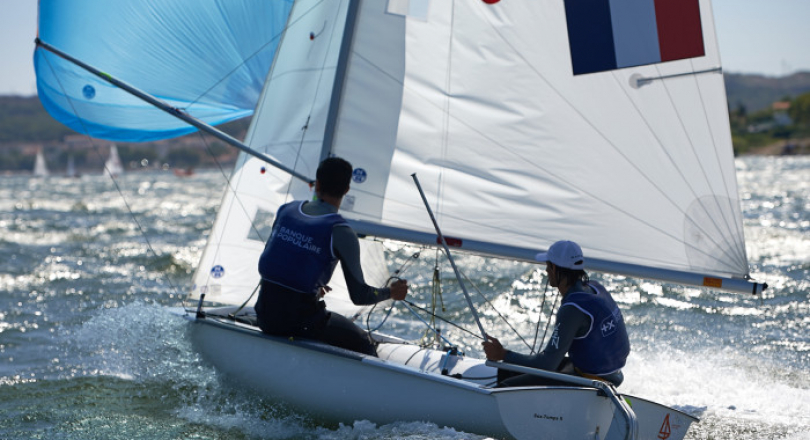 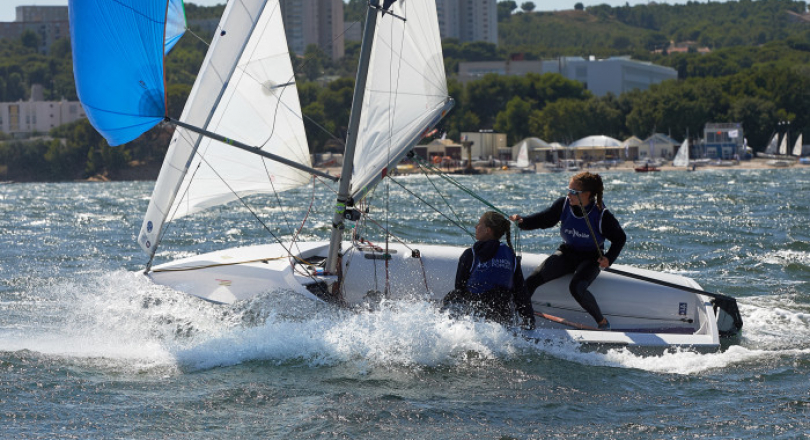 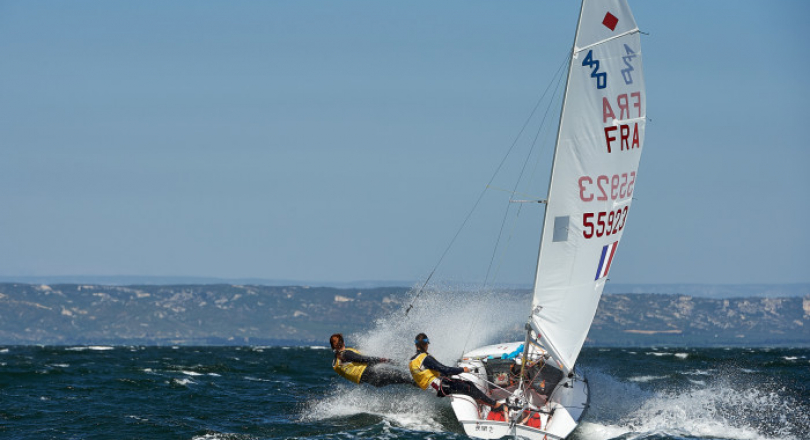 After 10 races on the previous days, the 420 Men/Mixed teams were the first ones going on water for the Medal Race on the last day of competition. Strong wind conditions made this brave young crews to sail to the limit, especially under spinnaker. It was a very impressive work of the duos, starting with Lucas Teillet / Thibaut Demai FRA, who fighted for the first prize tied on points with Tom Marsan / Timothé Rossi FRA, finally becoming Champions of France thanks to a better place in the Medal Race (3rd against 5th). Wonderful work also of to the mixed team formed Elsa Watrin / Iban Cornic FRA, finally bronze medalist.

There was already an unbearable suspense in the Women's standings, so in such conditions, the Medal Race went completely crazy. Some desalination, changes of leaders, a lot of tension on the water and ultimately a total turnaround in the final standings! 4th this morning, Anna Combet / Julia D'Amodio FRA were finally the champions thanks to their 2nd place in a Medal Race won by their Marseille teammates Apolline Benoit / Ambre Monnier FRA, who climbed from 6th to 2nd place at the end and won the silver medal. Manon Pennaneac'h / Victoire Lerat FRA completed the Women's podium on third.

With the titles won in 420 Men/Mixed and 420 Women's fleets, there's no doubt this year the Tricolors 420 capital is Marseille!