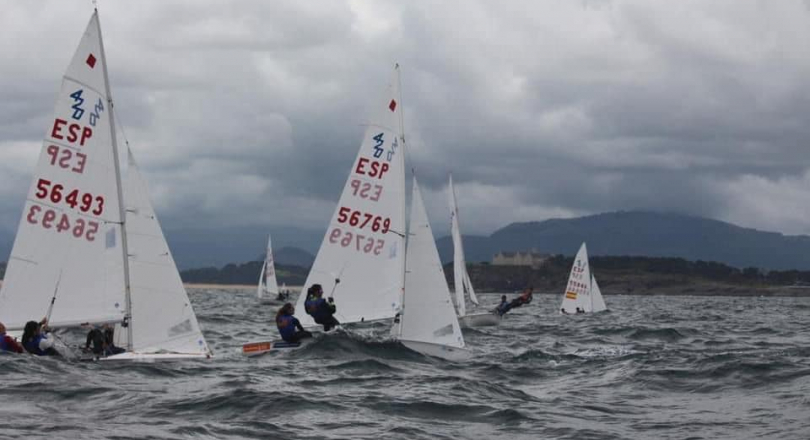 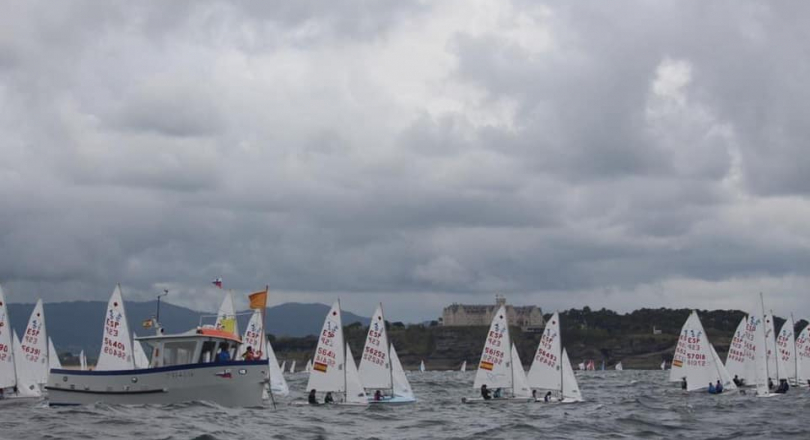 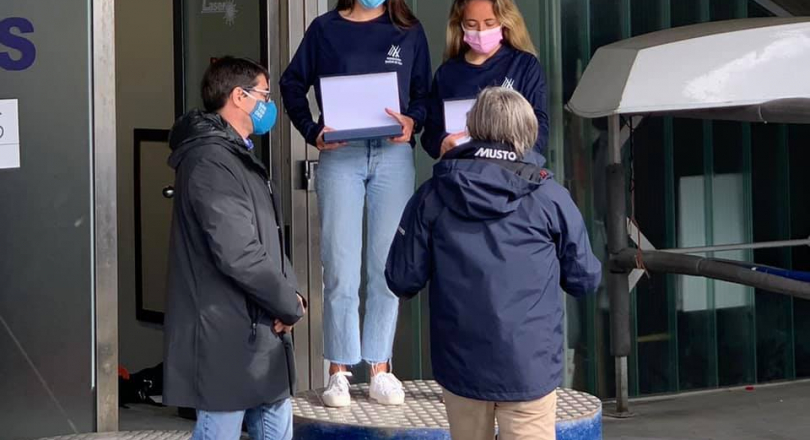 The 2021 Spanish 420 National championship concluded this Sunday after 4 days of competition. The event was organised by Real Club Maritimo Santander.

15-20 knots of wind and a big swell enlightened the last 3 races held on the Gold and Silver groups.

Majorcan sailors Neus Ballester / Andrea Perelló ESP were major highlight this year, winning the Overall, Women and U19 Spanish 420 titles, based on great results achieved during the qualifying series and finishing the event in the top of fleet with 30 points.

Marc Mesquida / Ramon Jaume ESP were the U17 champions, finishing on fourth place overall with 46 units.

Balearic Islands was awarded with the first prize by regions.