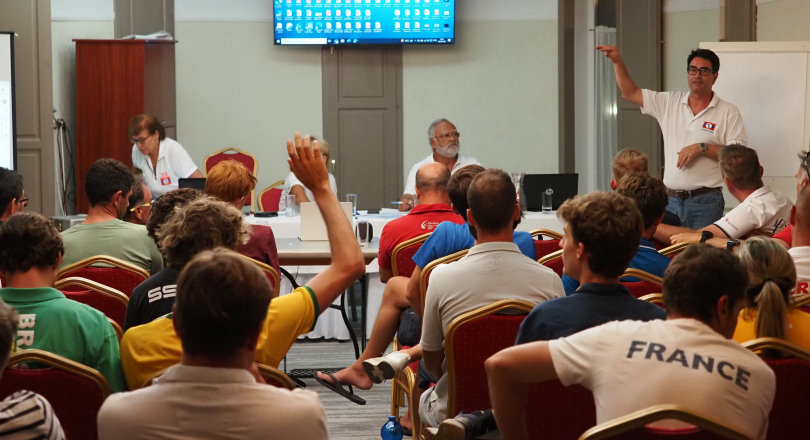 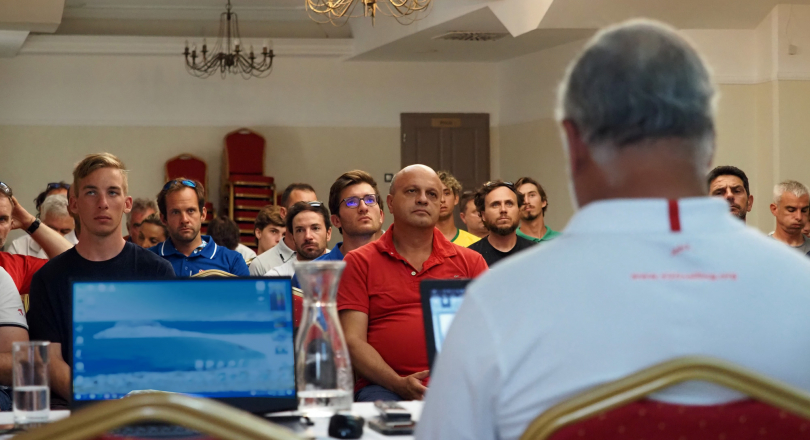 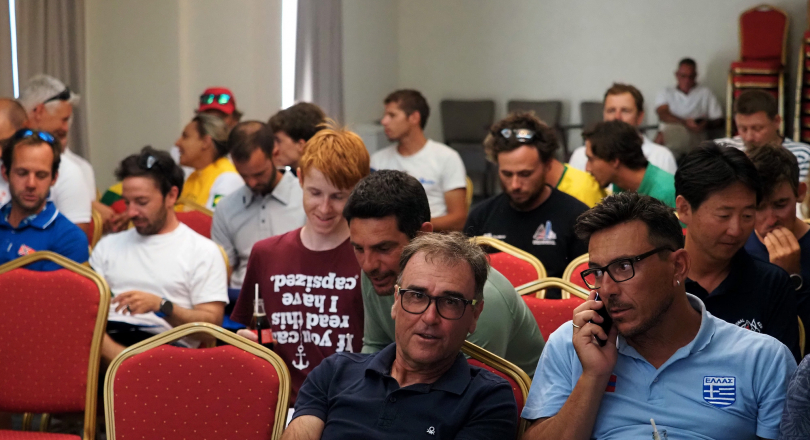 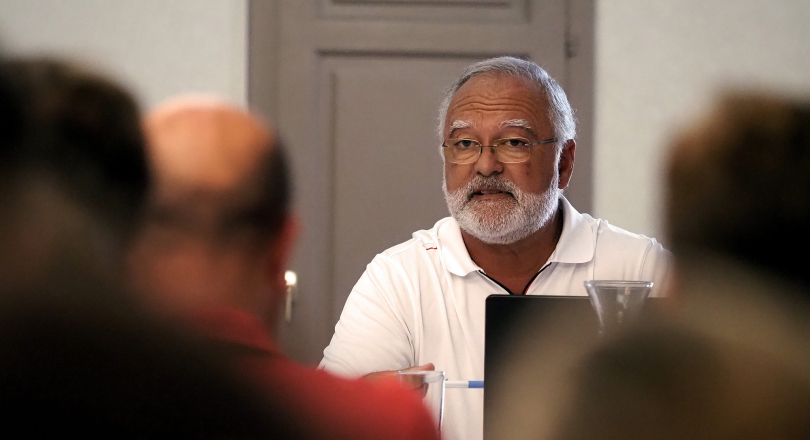 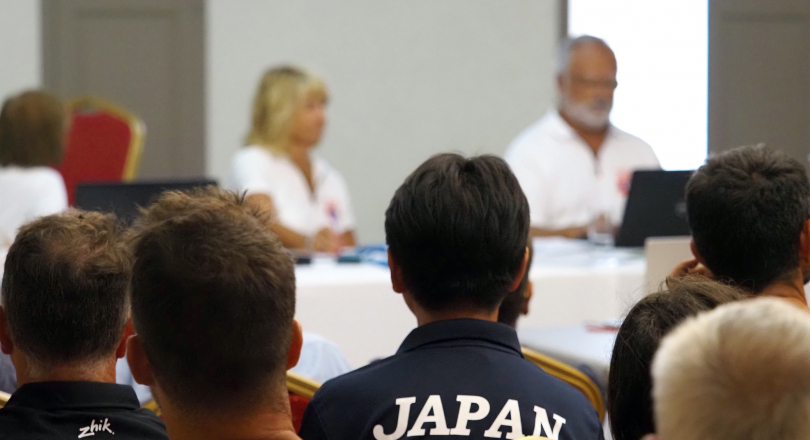 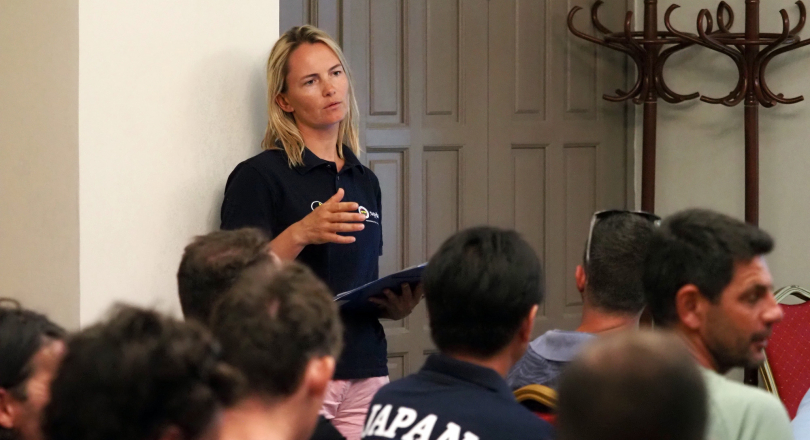 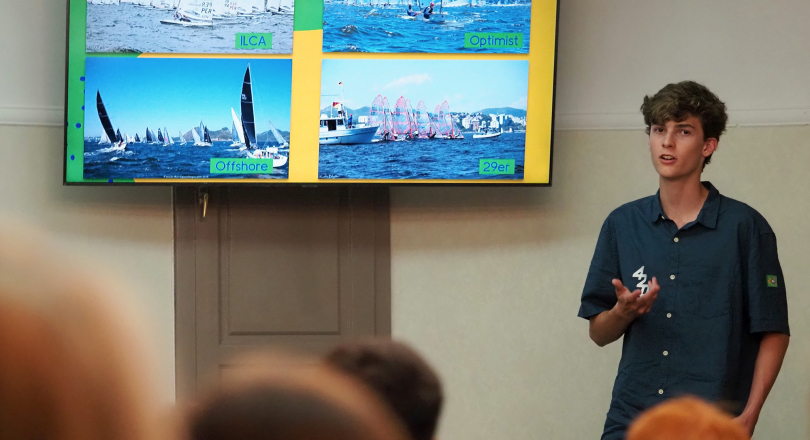 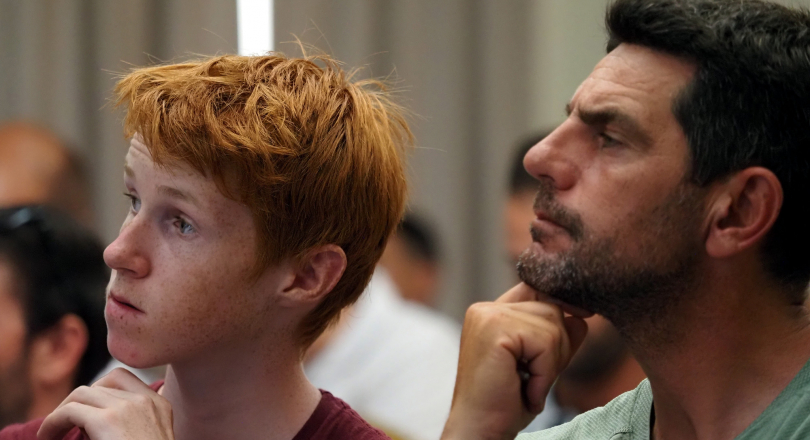 All submissions proposed by the EC regarding technical issues, the Constitution, and the honorary membership to Nino Shmueli were unanimously approved.

The 2023 World Championship venue has been confirmed in Urla (TUR), tentative dates 21 to 29 July 2023, while the 2023 Junior European Championship will be moved from St. Petersburg (RUS) to a new venue in Northern Europe, to be decided by the 470 Class in their upcoming General Assembly on August 20th 2022.

The 2024 Junior European Championship will be held in Thessaloniki (GRE), while the location of 2024 Worlds has been deferred to an extraordinary General Assembly meeting at the end of September or early October, after the announcement by World Sailing of the venue of the 2023 World Sailing Youth World Championships. 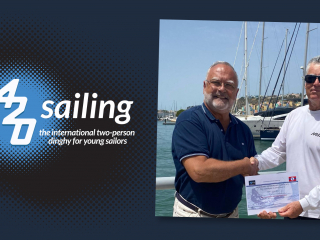