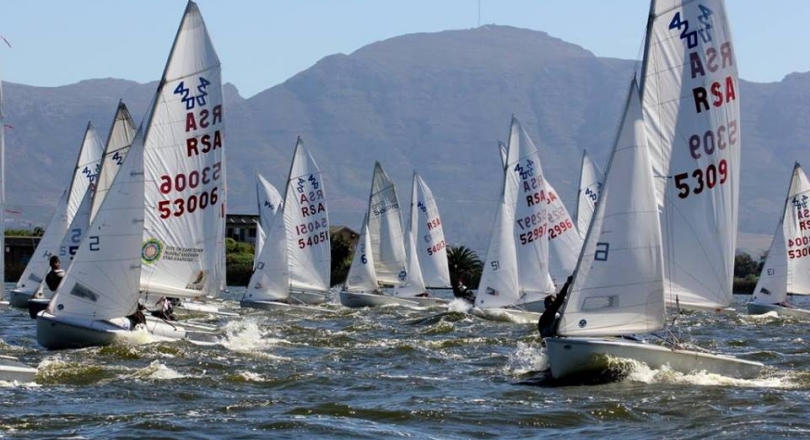 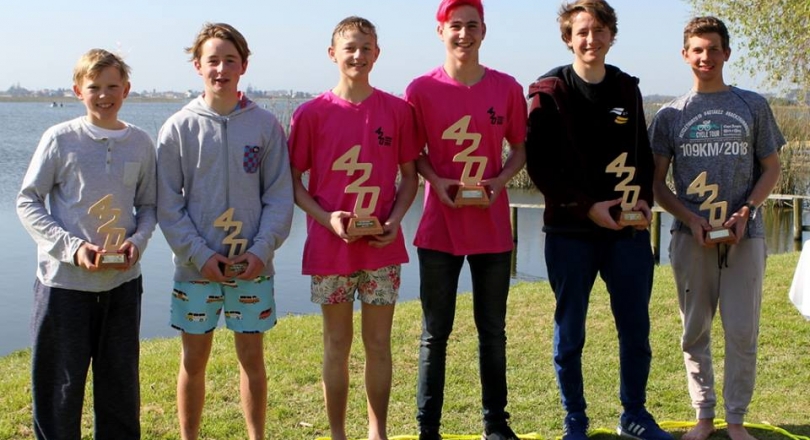 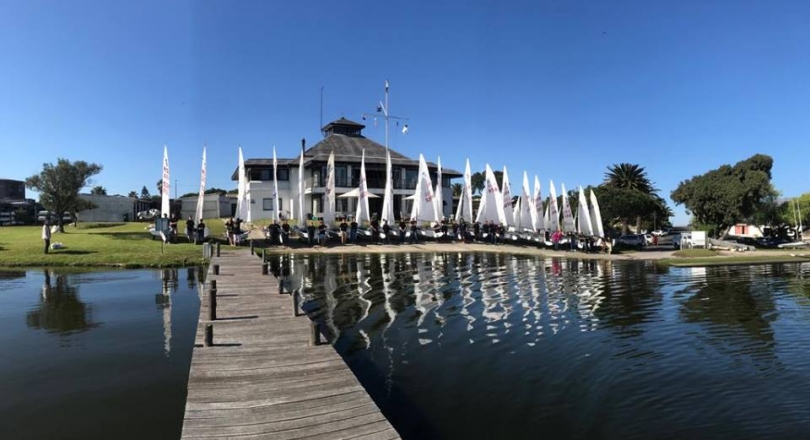 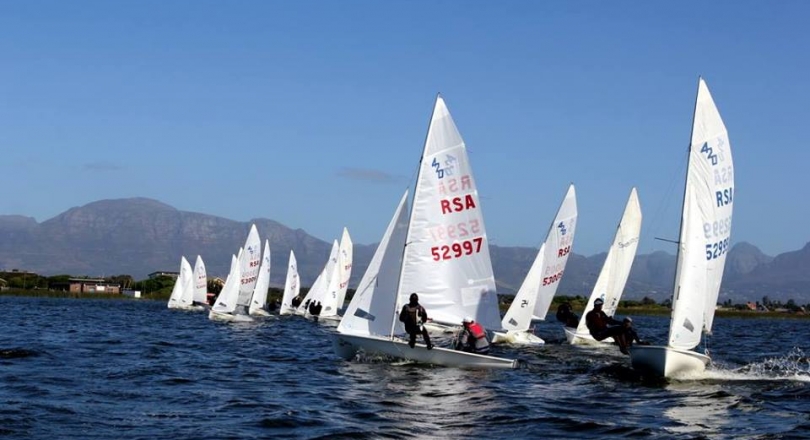 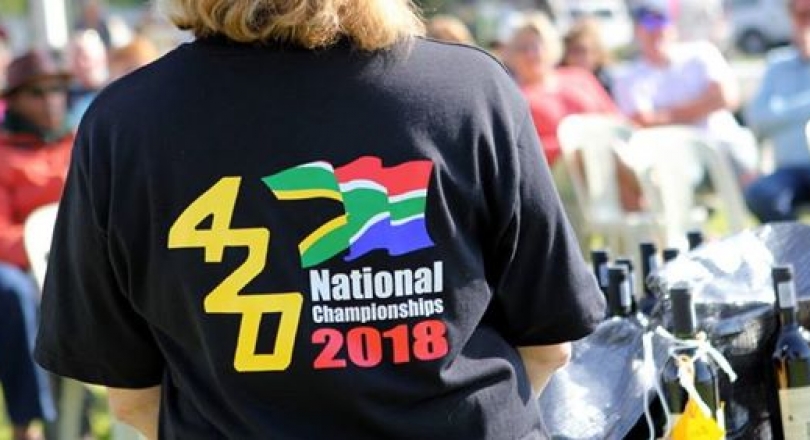 Get the t-shirt stash © Event Media 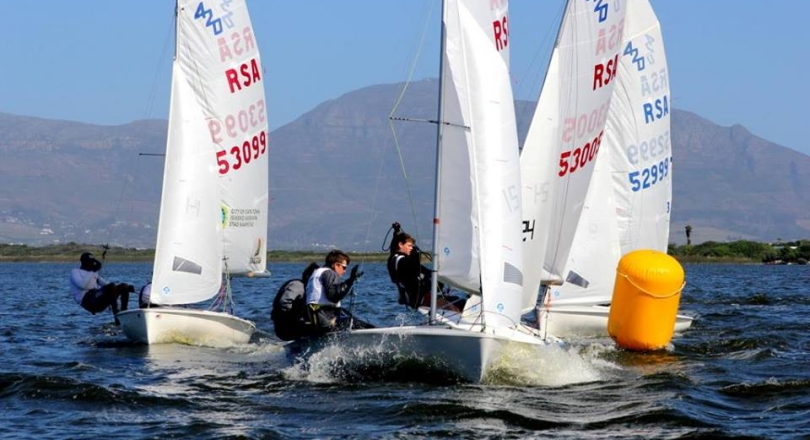 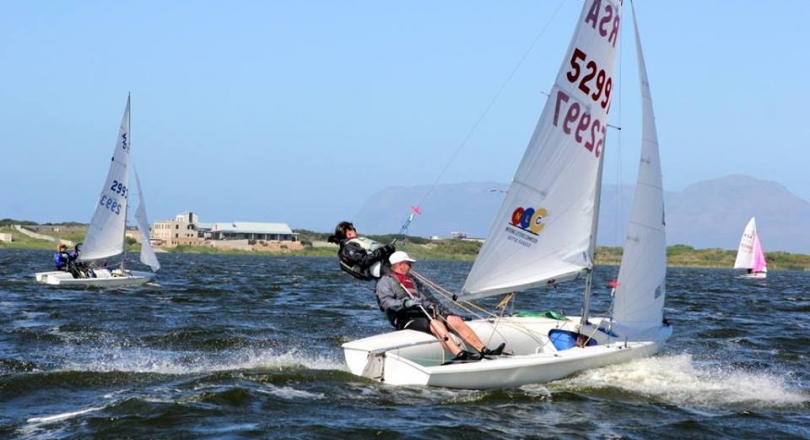 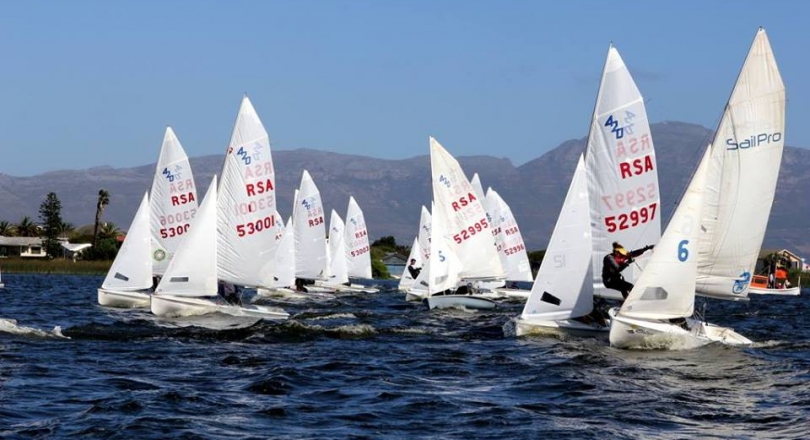 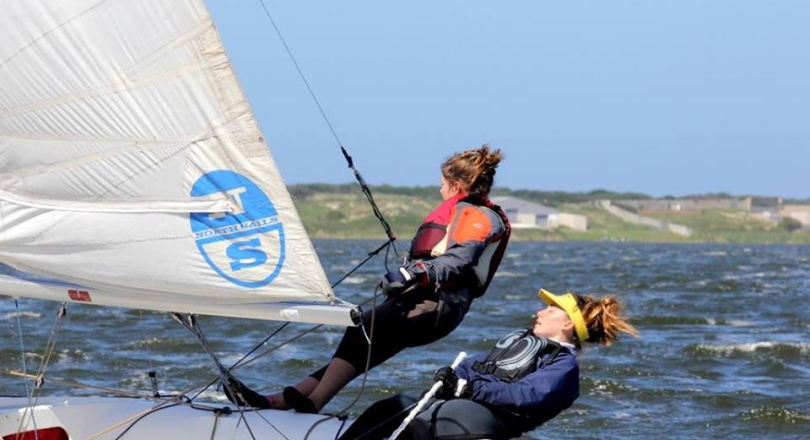 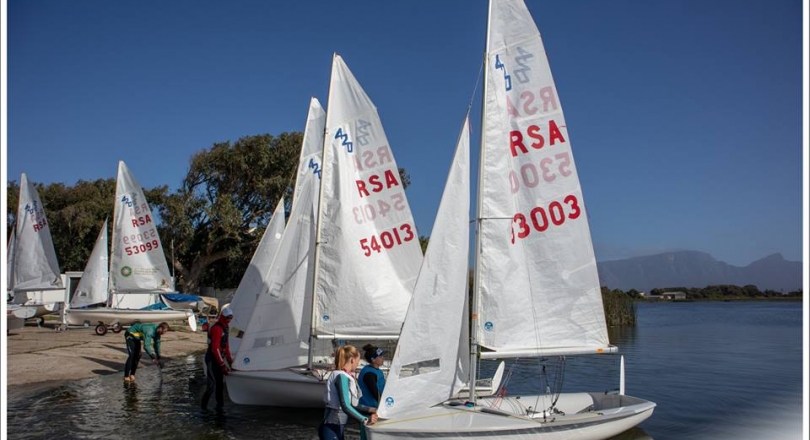 Ten races over three days, saw victory at the 2018 South African 420 Championship go down to the wire, with just 1 point separating the top two at the finish.

Hosted at Zeekoevlei Yacht Club from 22-24 September 2018, twenty-one teams competed in one fleet for Overall, U17 and Ladies prizes. Run over three days, the breeze kicked in for the opening day with 15 knots on Saturday, building up to 20 knots on Sunday, before easing to around 8-15 knots on Monday.

The mixed conditions saw the proven teams come out strong, as consistency whatever the weather conditions saw some fleet separation. The fleet featured a very balanced mix of younger and more experienced sailors, in a spread of age ranges and gender, as well as good representation across the prize divisions.

On the final day the leading three teams all had a chance at the 420 National Championship title, with just 1 point separating them, but a win in the final race handed victory to Ross Mackinnon/Alex Falcon. Second to Duane Petersen/Fayaad Shaik, with third to Howard Leoto/Lance Curtis.

The growing South African 420 fleet achieved its highest ever turnout for a 420 National Championship.