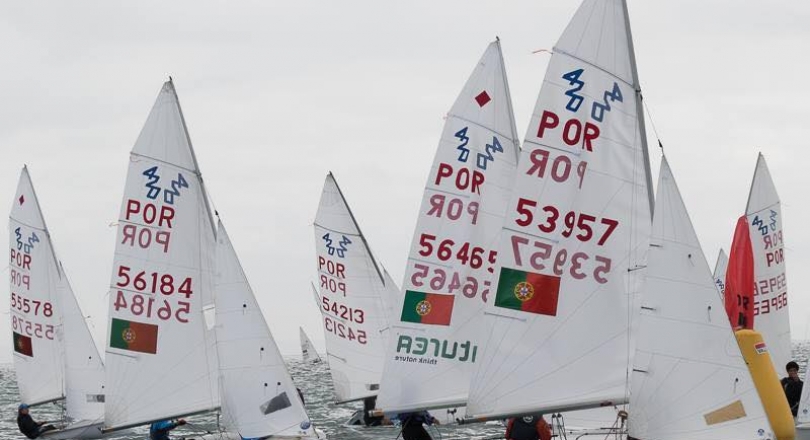 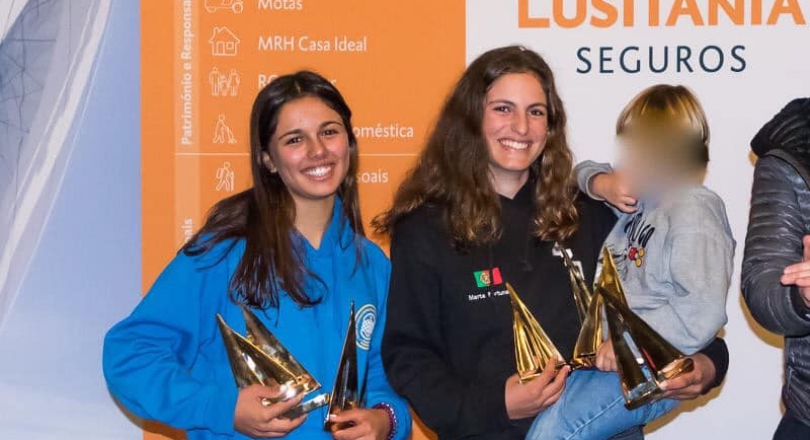 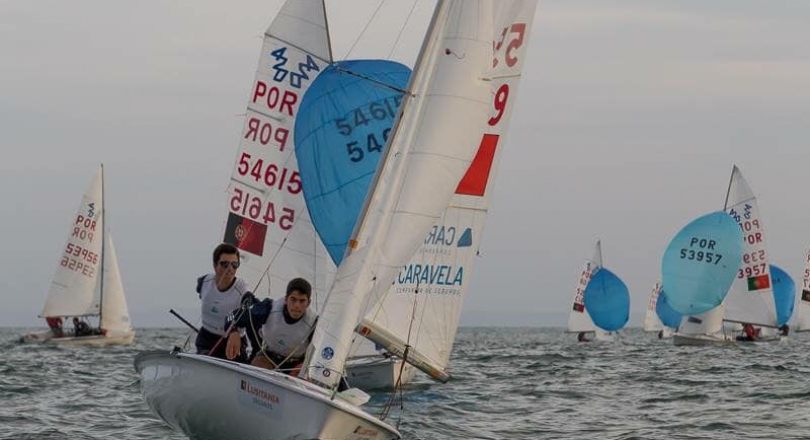 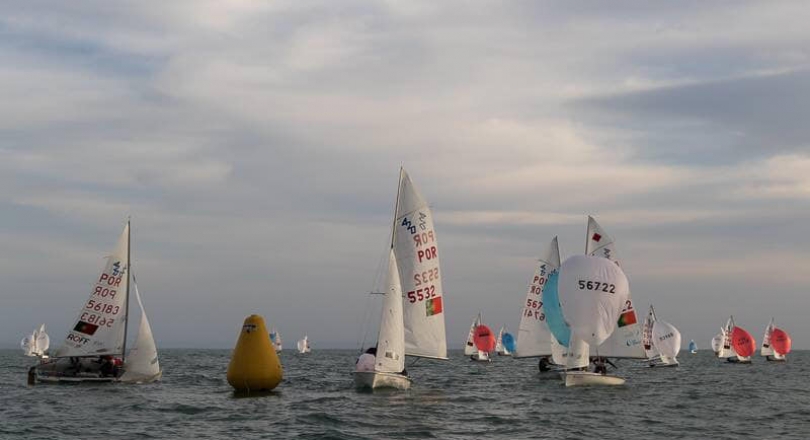 Held this year over the first weekend in December, a massive forty-two 420 teams faced off in the battle for glory. The wind did not play ball, so just three races were contested, but it was close and all change on the leaderboard between race 2 and the final race 3.

Francisco Mourão/Luís Pinheiro (POR) counted a tidy 1,3 scorecard heading into the final race 3, and were not expecting to bail their way off the top spot with a 12th place finish to end the series in second overall. As they dropped, the partnership of Luís Niza/Paulo Baptista (POR), who sat in 4th place going into the final race, managed to climb up to first overall from their race win.

An epic result for the young pair of Beatriz Gago/Marta Fortunato (POR) who not only scooped third overall, but also the titles of 1st Girls, 1st Junior and 1st U17 - big congratulations.