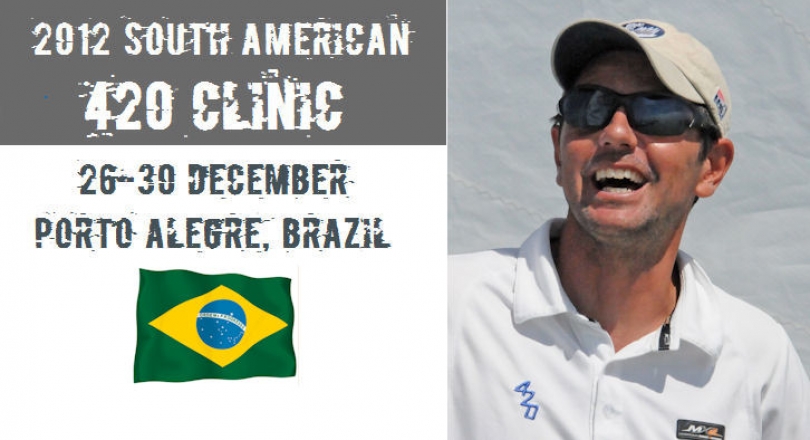 Today is the last day of the 2012 South American 420 Clinic being hosted at Clube dos Jangadeiros, Porto Alegre, Brazil, Taking place from 26-30 December 2012

Seventeen 420 teams and between 5-8 coaches are participating in each day’s clinic which so far has seen a focus on boat handling, tune-up on shore, trimming on the water, starts, race strategy and races each day. Participating sailors and coaches have come from Argentina, Chile and Brazil.

The clinic has been led by Nikos Drougas (GRE). A full report and photos will be published as soon as we have more news. 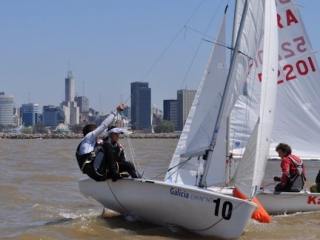 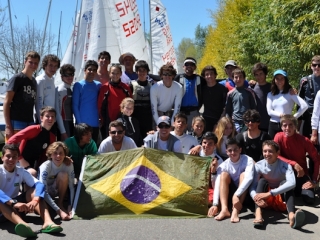