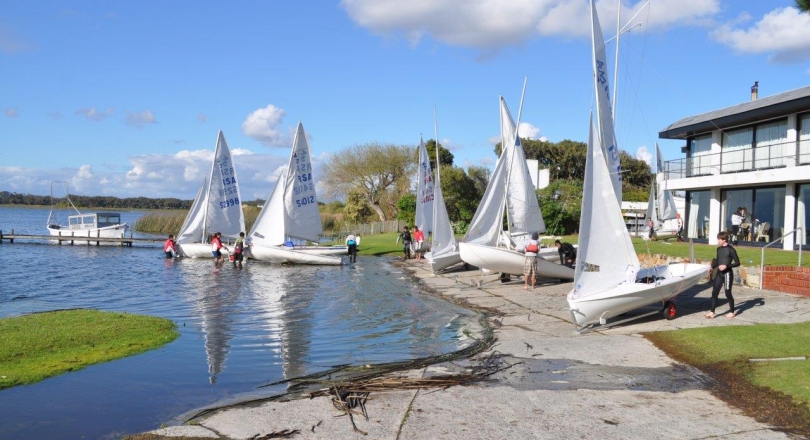 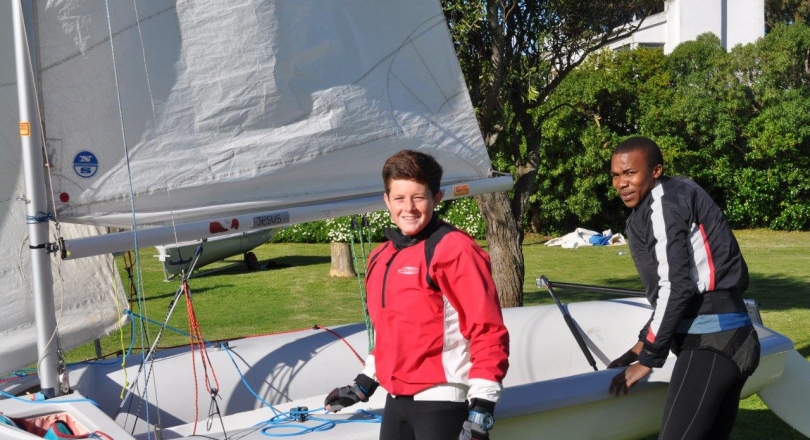 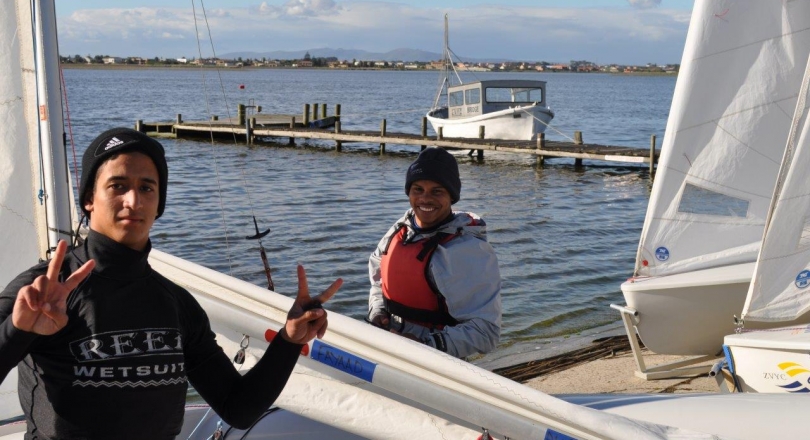 Coach Nikos Drougkas is currently in South Africa to provide expert coaching and training to the growing 420 and 470 fleets. From 20-24 September, the focus was on the 420s for the clinic hosted at Zeekoe Vlei Yacht Club, which is about 25 km south of Cape Town.

Ten young 420 teams and 2 coaches joined the clinic, which was focused on improving and developing boathandling, mixing shorebased theory and class room sessions with on the water training exercises.

Day 1 – 20 September
The clinic opened with a classroom based day and indoor sailing simulation, demonstrating how to tack in light and medium conditions, and reviewing video footage. With heavy rain and a temperature of 7-10 degrees, the indoor session was more popular than heading out on the water! 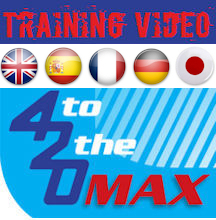 Day 2 – 21 September
Boat set up and hoisting, setting and dropping the spinnaker were the focus for the morning, before heading out on the water to put the theory into practice. Lots of emphasis on tacking and gyping. The afternoon session looked at boat handing around marks in light conditions, before wrapping up with an in-depth theory session on mark rounding tacks and gybes.

Day 3 – 22 September
An early start out on the water for teams, to work on the different options for mark rounding in light conditions. The afternoon session looked at the theory of gybing in medium wind, and then out on the water to practice. The day wrapped up with some races. and

Day 4 – 23 September
The first session looked at the theory for reaching, again using video footage to demonstrate techniques. It was then out on the water to focus on boat handling, reaching and keeping the spinnakers full. Short races for the afternoon session with a focus on mark roundings put new skills into practice. The day wrapped up with some Racing Rules of Sailing (RRS) tests.

Day 5 – 24 September
With a lack of wind in the morning, the first session was spent learning more of the intricacies of the Racing Rules of Sailing. The wind had built by the afternoon, so out on the water to focus on tactics and boat handling, and working on gybes from reach to reach in some short races.

A change of class, with Nikos Drougkas moving onto run a 470 Coaching clinic starting on Friday 27 September. Follow updates at www.470.org and on Facebook. 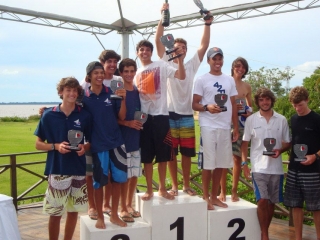