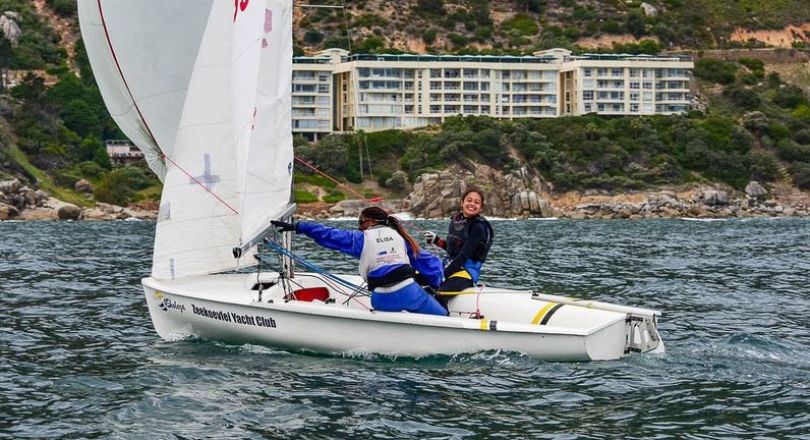 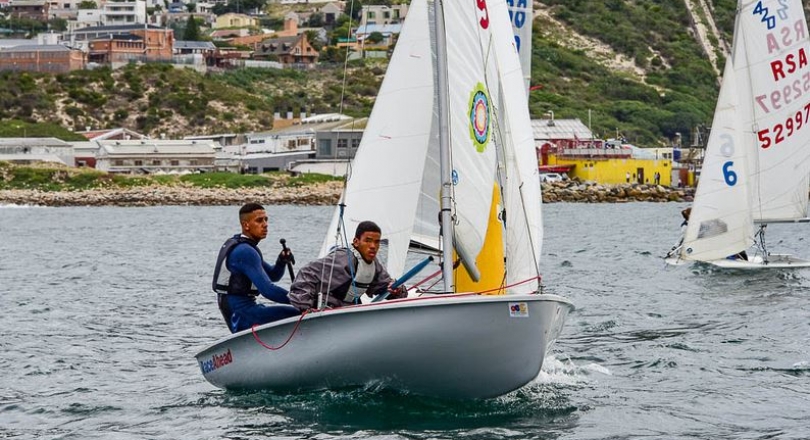 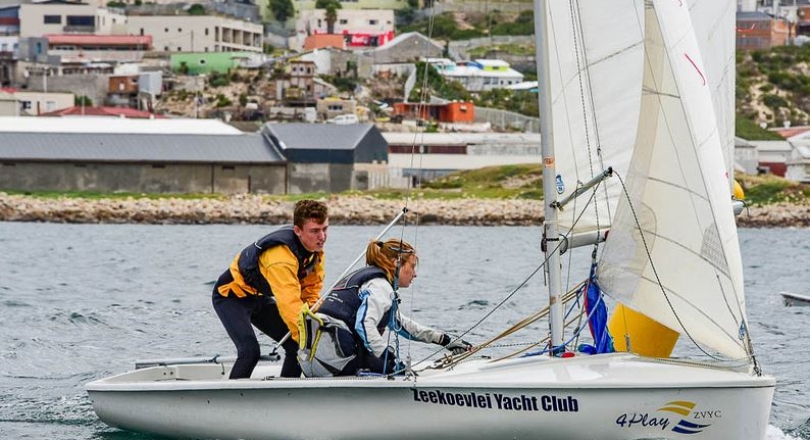 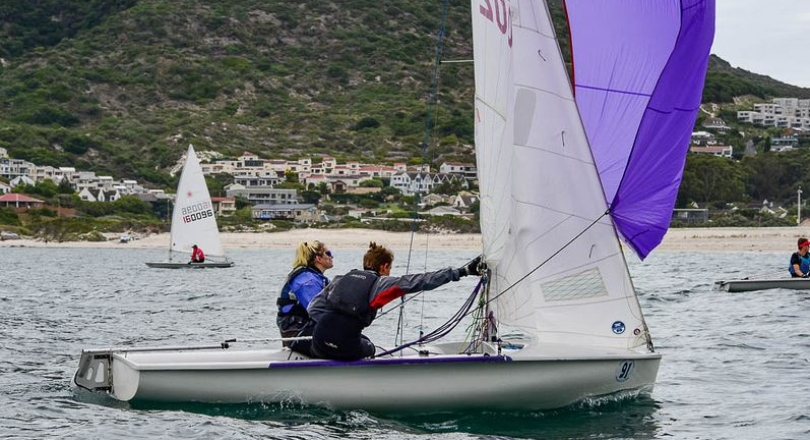 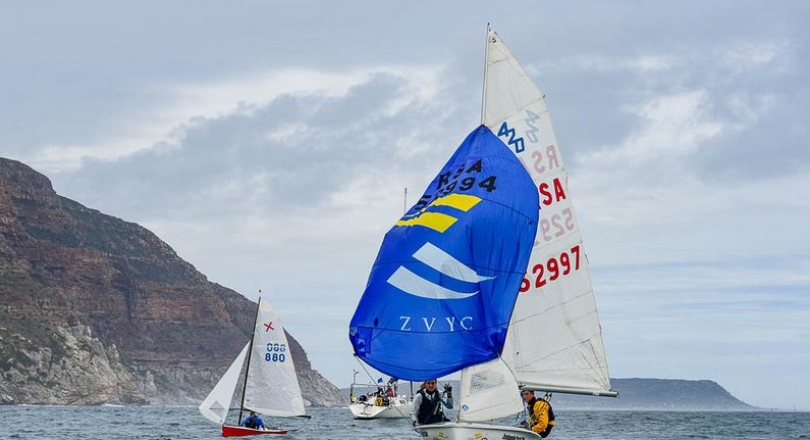 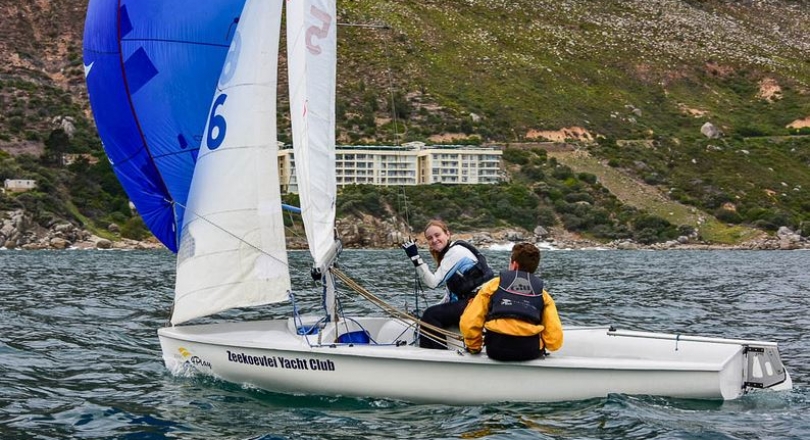 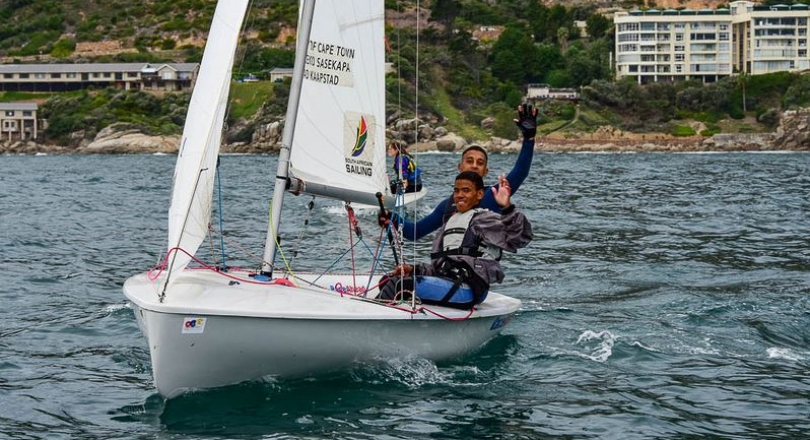 Hout Bay Yacht Club’s 2019 Admiral’s Regatta, now in its 29th year, was held from 13-14 April and was the host for the inaugural 2019 South African ORC National Championships, two other keelboat classes, and the only offshore open class dinghy regatta in the Cape Town Sailing Calendar.

This news belongs to
Admirals Regatta 2019
ALL EVENT INFORMATION

The regatta also saw many of South Africa’s most experienced and awarded sailors, sailing with juniors and helped develop sailors. Sailing is a sport in South Africa that is making solid progress in terms of transformation – and changing the direction of the future of many of young people from South Africa through the opportunities and contacts that arise from the sport. Among the competitors were many youth and development sailing teams from Hout Bay and Zeekoevlei Yacht Club in Grassy Park taking part alongside experienced South African sailors on the keelboats and racing against them on the dinghies and inshore keelboats.

Hout Bay provides what could well be described as the most picturesque sailing in South Africa, with the backdrop of the surrounding mountains, the Sentinel and the world-famous Chapman’s Peak.

Admirals Regatta is traditionally a Keelboat regatta that has been running for many years, but recently they have introduced dinghies as well, on  a separate course. All dinghies compete on handicap, but when there are 5 boats of the same class they make class.

The wind was light and switchy throughout the event, making for some quite tactical racing.

The story behind the name of the regatta is rather interesting: when the Round Table organisation of Hout Bay decided on a major fundraiser in 1986 – with the idea to proclaim Hout Bay a “Republic” – the idea was daring and promised multiple media exposure, thus the “Republic of Hout Bay” was unilaterally declared and a “President” elected. Minister portfolios were up for sale as the main source for the fund raiser and a well-known businessman in Hout Bay, with his ownership of a genuine minesweeper purchased from the navy, became the “Minister of Defence” and thus he instantly became known as the “Admiral”. In 1991 the “Admiral” agreed to sponsor a regatta to be sailed over a long weekend in the waters of the South Atlantic off Hout Bay. There was also clearly a little jibe here at RORC’s Admiral’s Cup. This was the birth of the Admiral’s Regatta, which has been sailed ever since during March or April.

Good sailing sponsorships are difficult to find in these tough economic times, and yet vital to growing the sport of sailing in South Africa. It is therefore a good news sailing story that LTC Phoenix (Literally Tax Consulting Pty Ltd and Phoenix Business Consulting Pty Ltd), sister companies that also been behind HBYC’s Lipton campaign, the Hout Bay Youth Sailing Development Trust and a Cape to Rio campaign, are in their third year of a five year commitment as a sponsor for the event. As welcomed additional support for the regatta this year came from the Jewish Maritime League, who generously sponsored the development sailors.