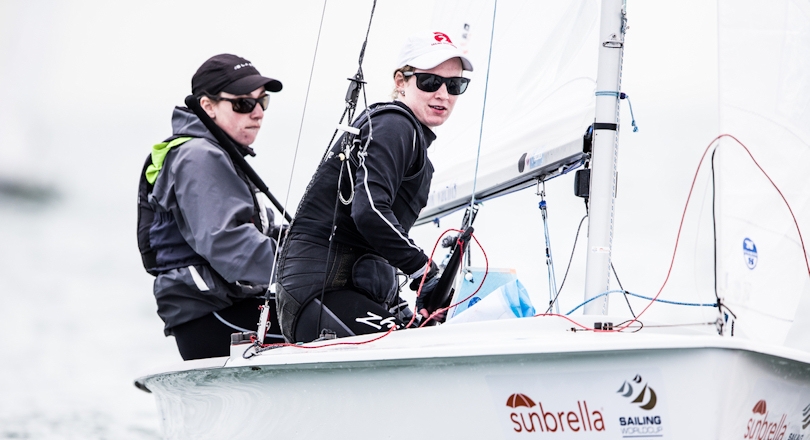 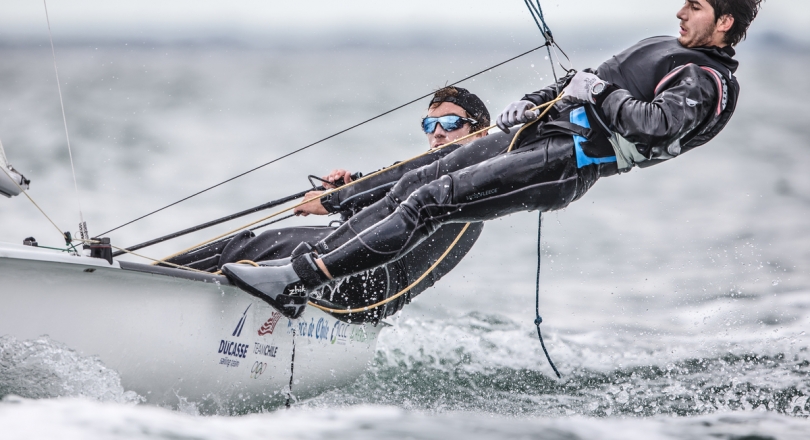 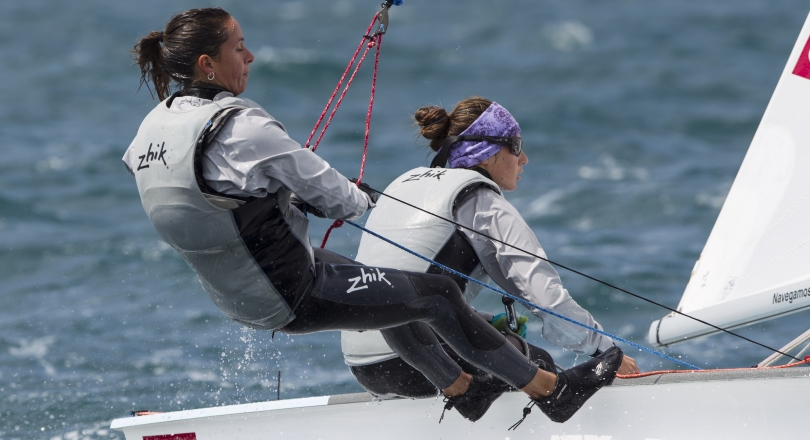 Amongst some of the youngest teams qualifying their nations to the Rio 2016 Olympic Games are sailors from Canada and Chile.

Just two and a half years ago, Allison Surette/Alexandra Ten Hove were competing at the 2013 420 World Championships in Valencia, where they finished 44th and the ISAF Youth Worlds in Limassol securing an 18th place.

Last week at World Cup Miami, after two years of dedicated training and competing, the pair qualified Canada to the Rio 2016 Olympic Games in the 470 Women event. They have shown remarkable focus and dedication, combining their campaign with full-time degrees and appearances at all the major junior and senior 470 events. Follow Allison Surette/Alexandra Ten Hove on Facebook at https://www.facebook.com/Team-A2-554925687950002/

Racing in the same fleets at the 2013 420 Worlds and 2013 ISAF Youth Worlds were Chile's Nadja Horwitz and crew Carmina Malsh. The pair finished fourth in Valencia, just 2 points off the bronze medal, and picked up the silver medal in the 420 girls fleet at the ISAF Youths. The year before Nadja, with then crew  and back as now crew, Sofia Middleton secured the silver medal at the 2012 420 Worlds in Austria. Soon after her 2013 successes, Horwitz made the transition to the 470, but still kept a flame alight in the 420 classes and campaigned both during 2014. 2015 saw Horwitz and Sofia make a full time commitment to the 470, finishing 4th at the 420 Junior Worlds,  21st  at the 470 Worlds, and focus on the road to Rio, a path which has clearly paid off. Follow Nadja Horwitz/Sofia Middleton on Facebook at https://www.facebook.com/nadjahorwitzysofiamiddleton

Chile has also qualified to Rio 2016 in the 470 Men,again through the skills of former 420 sailors, with Andres Ducasse/Francisco Ducasse securing their nation's place. Crew Francisco was also competing at the 2013 420 Worlds, with brother Rodrigo, then changed to helm to compete at the 2014 420 Worlds in Germany. 2015 saw them transfer to a full-time assault in the 470 Class.

Once they have received the nod from their respective National Olympic Committees, they will be well on the way to Rio.

Find out why the 420 is the perfect pathway Class ......
Visit
Rio 2016 Olympic Games microsite
Visit