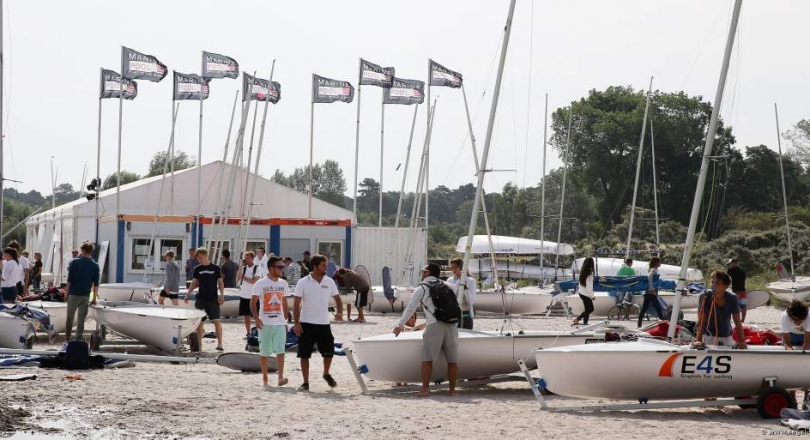 Preparing ahead of the 420 Worlds © Christian Beeck 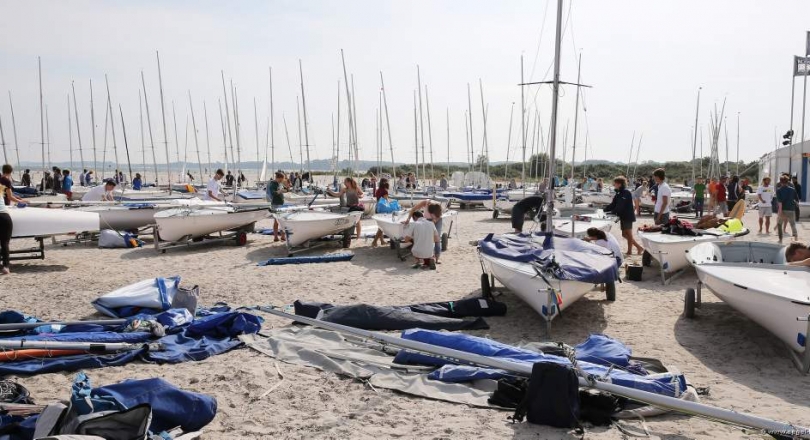 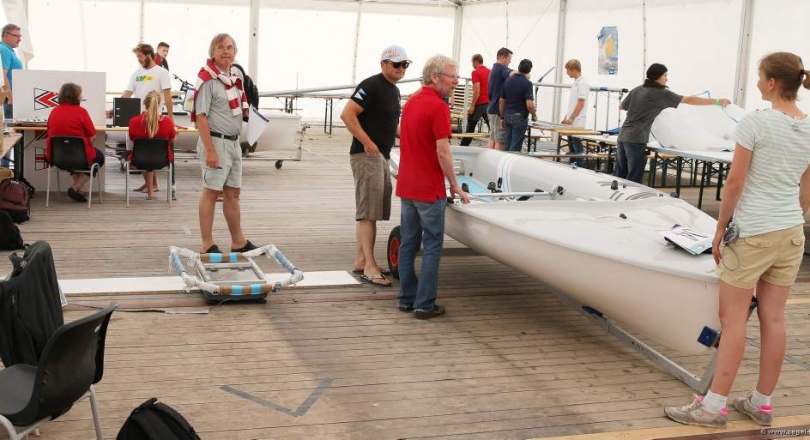 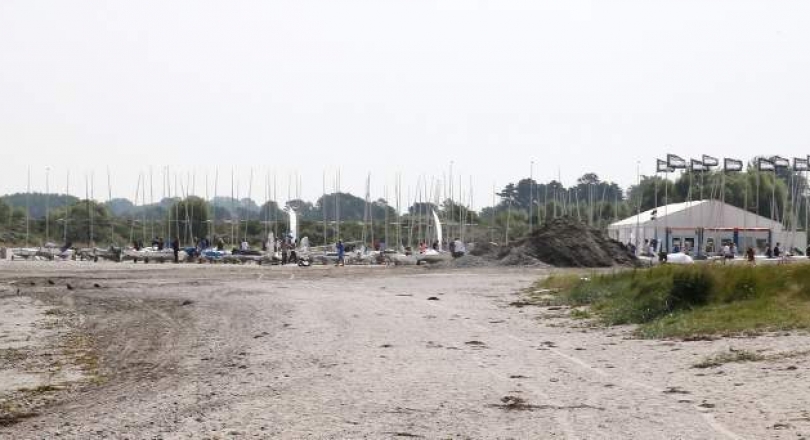 Strict entry quotas limit the number of teams a nation can send to compete, with just 7 teams in each of the Open and Ladies divisions, ensuring that the best teams in the world are competing. Many nations run national selection events to qualify their teams. Host nation Germany can enter 14 teams in each division and the defending World Champions are also awarded a slot.

Nations across every continent are competing, from Angola to Korea, Chile to Turkey, Canada to Australia – to name just a few.

In the mix are the defending 420 World Champions Xavier Antich and Pedro Terrones from Spain, who wrapped up victory in Valencia last year. Lining up against the Spanish will be the recently crowned gold and silver medallists from the ISAF Youth Sailing World Championships, JiaYi Loh and Jonathan Yeo from Singapore and Muhamad Faizal Norizan and Ahmad Syukri Abdul Aziz from Malaysia.

The 420 Ladies World Championship fleet fields the ISAF Youth Worlds gold medallists Silvia Mas Depares and Marta Davila Mateu from Spain. They will face stiff competition against several other teams who were recently competing in Tavira, Portugal alongside some experienced 420 teams. Returning for another shot at the podium are Singapore’s team of Kimberly Lim and Savannah Siew, who finished 4th in 2012 and secured silver last year.

The 2014 420 World and Ladies World Championships officially opens on Sunday 27 July with the Opening Ceremony at 1900 hours.