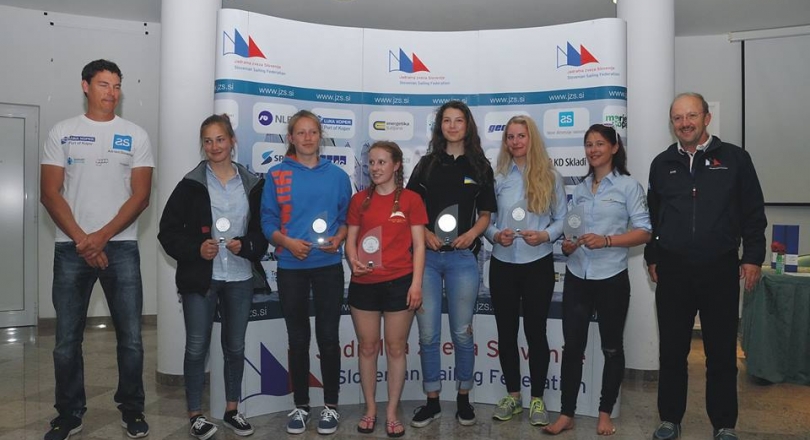 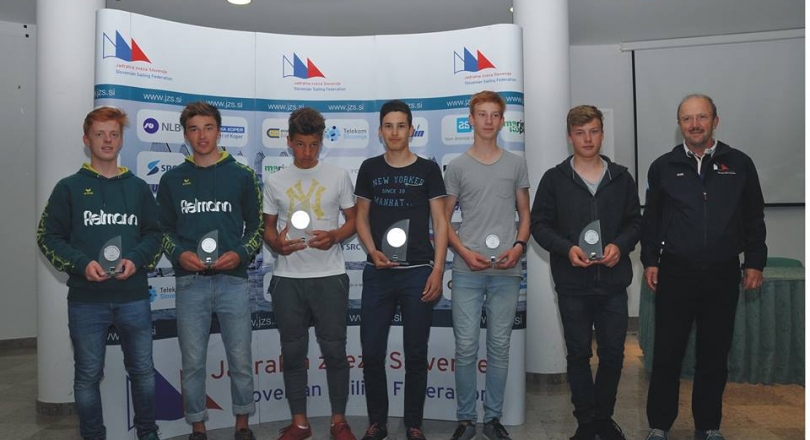 Fifty-nine 420 teams from Austria, Germany, Great Britain, Hungary and Slovenia faced off at the Izola Spring Cup in Slovenia.

This news belongs to
2017 Izola Spring Cup
ALL EVENT INFORMATION

Celebrating its 30th Year the 2017 Izola Spring Cup, hosted at Yacht Club Burja, 13-17 April 2017, featuring racing for the 420 and Laser fleets. The 59 teams raced in one fleet, with results being split into boys and girls after racing.

Racing in the girls' fleet saw a slow and steady climb give victory to Germany's Sofie Schone/Line Thielemann. The pair bounced back from a solid but slow start, and a 19th in race 4 seemed to motivate them to dig deep and knock out back to back race wins in the final two races and secure victory. Second to Austria's Theresa Schiemer/Johanna Schiemer, with third going to Germany's Laura Schuberth/Levke Moller.