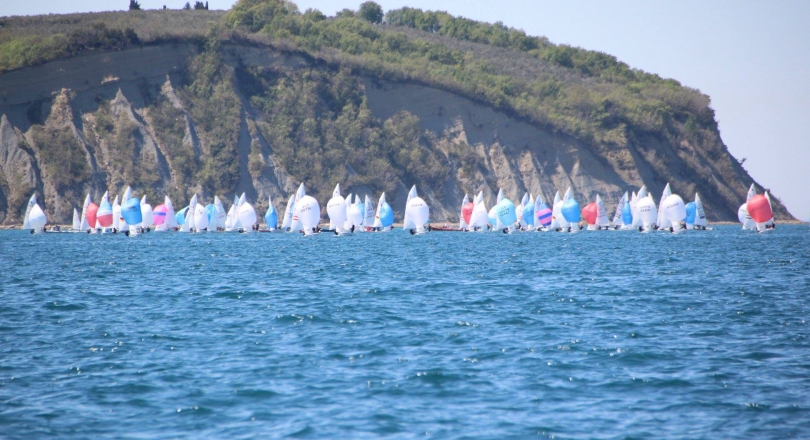 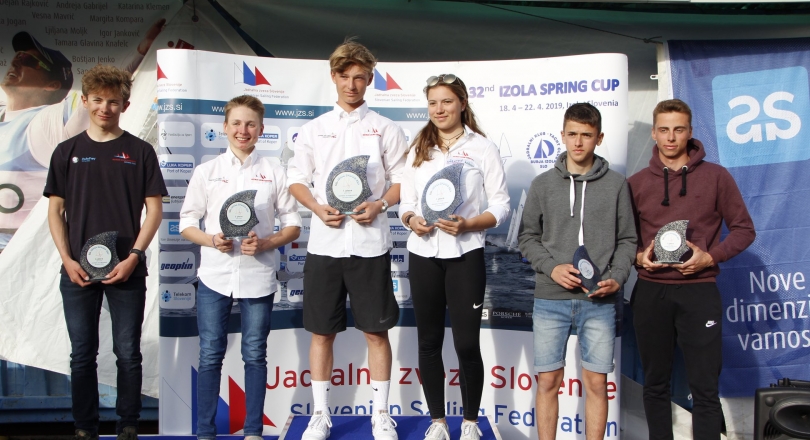 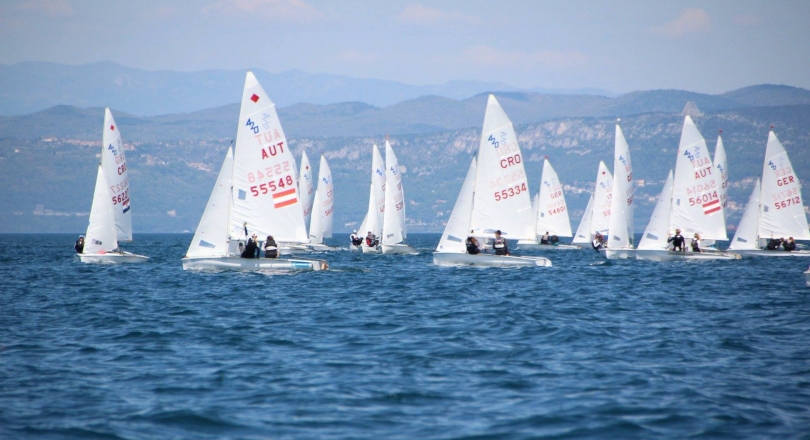 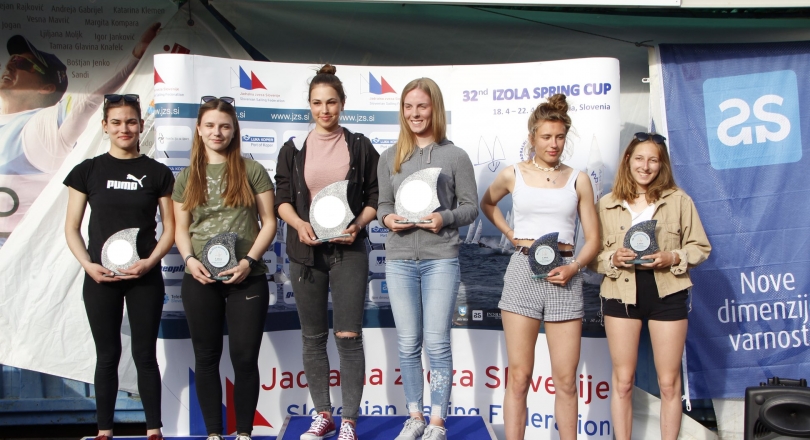 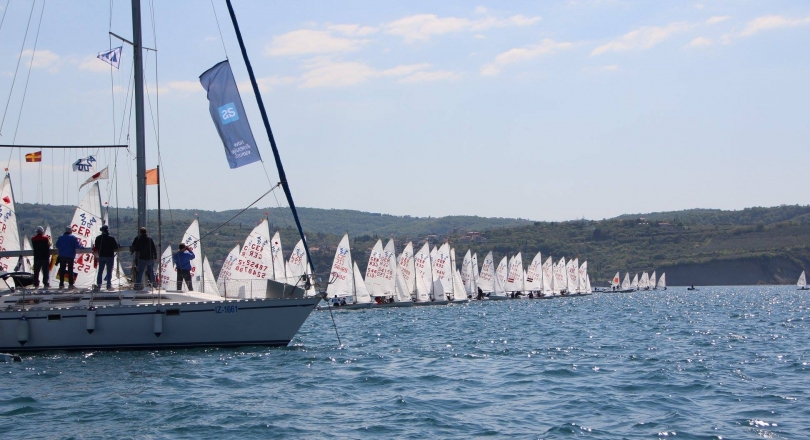 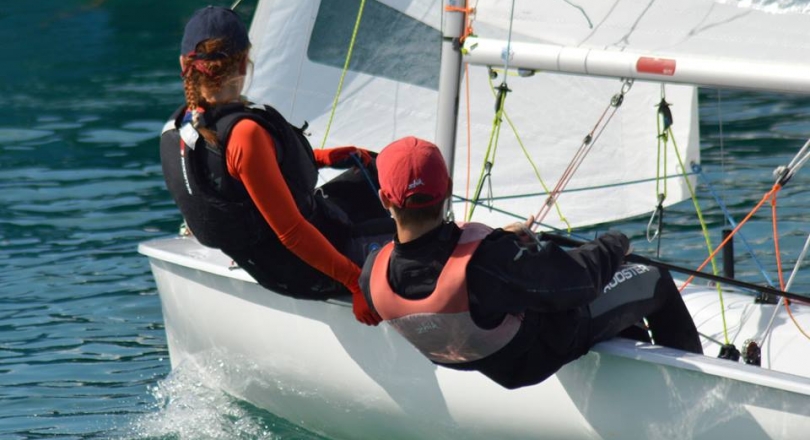 420 Class teams from across Europe – Austria, Croatia, Czech Republic, Germany, Hungary, Slovenia – were in the line-up of 126 young sailors competing at the Izola Spring Cup at JK Burja from 18-22 April 2019.

The nine-race series put teams to the test in a mixed breeze, racing in stunning weather on the waters of the Adriatic. Come the end of the series, just 4 points separated the top three teams, with Slovenia’s Celestina Sabadin/Veronika Francic putting together a consistent series to take top honours. The pair opened their series with a 12th, before consistently finishing inside the top 10, including one win and went into the final race 9 in third overall. They managed to hold their nerves to finish 6th whilst the favourites, and leaders going into the deciding race, finished 21st.
Finishing 3 points behind and second overall were Austria’s the mixed pairing of Rosa Donner/Sebastian Slivon, followed by team mates Karl Leopold/ Lukas Kammerer in third.

Leopold/Kammerer looked certain for victory, counting four race wins, but their dominant performance unfolded on the last two races as they received a BFD penalty and then a 21st in the final race.