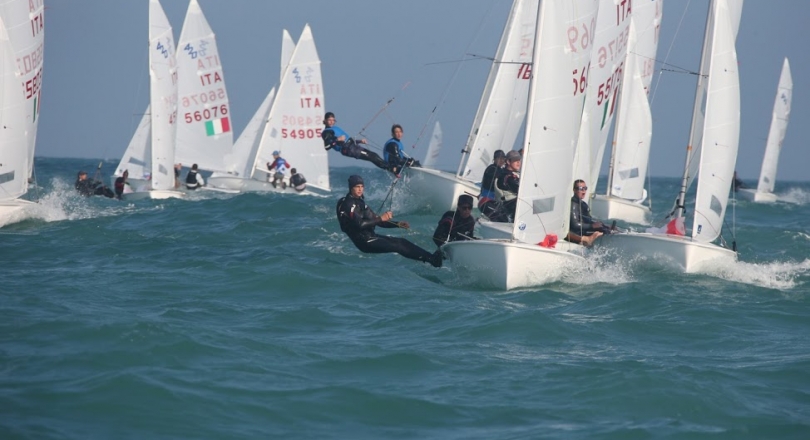 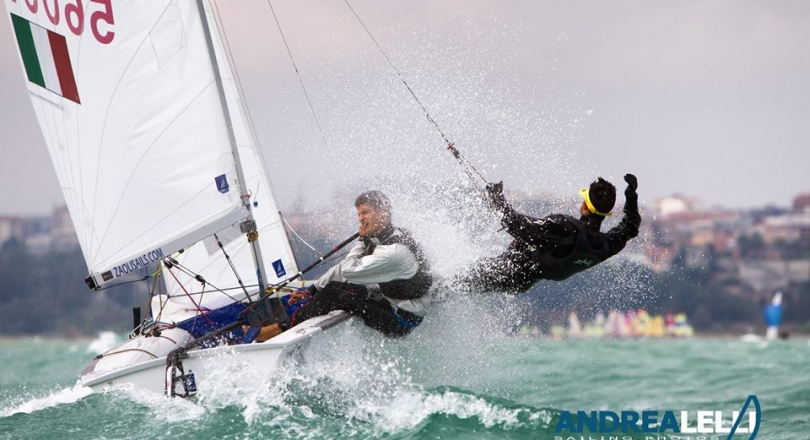 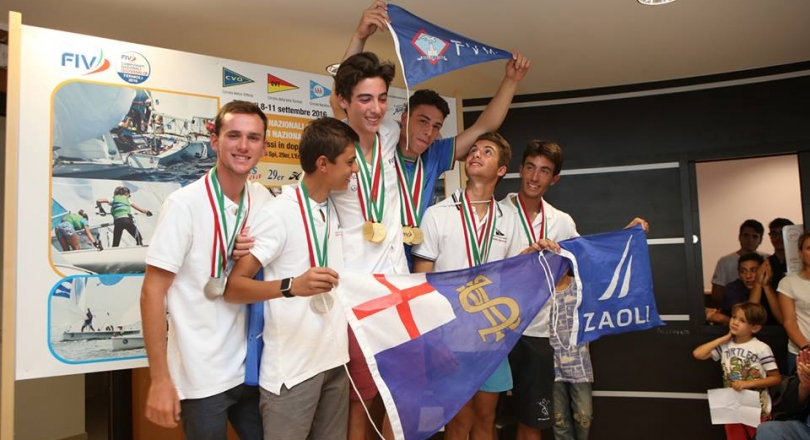 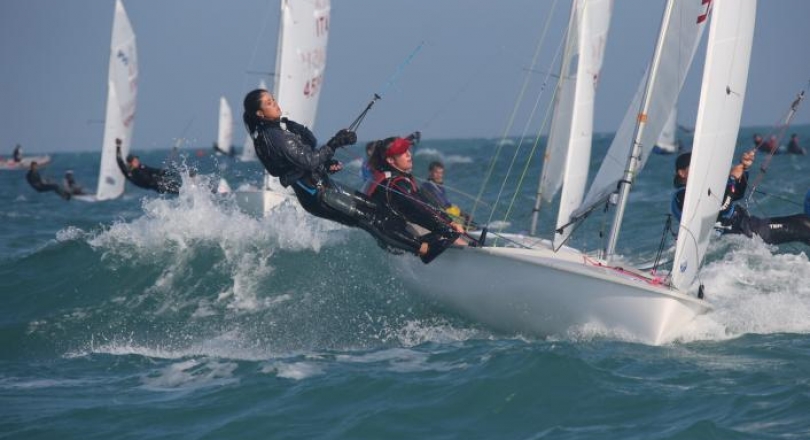 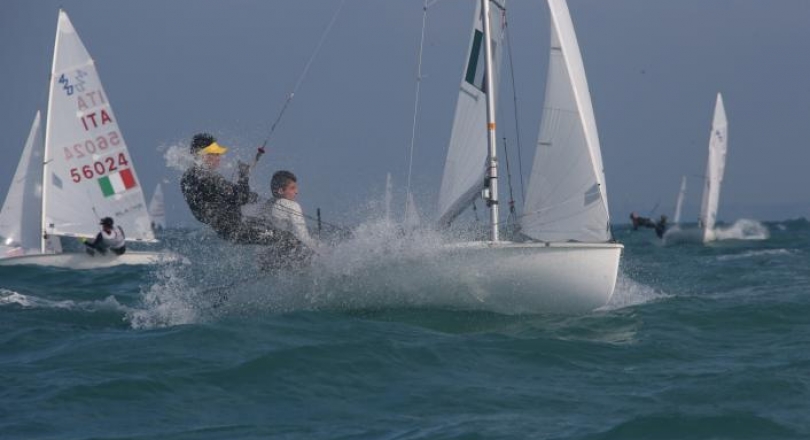 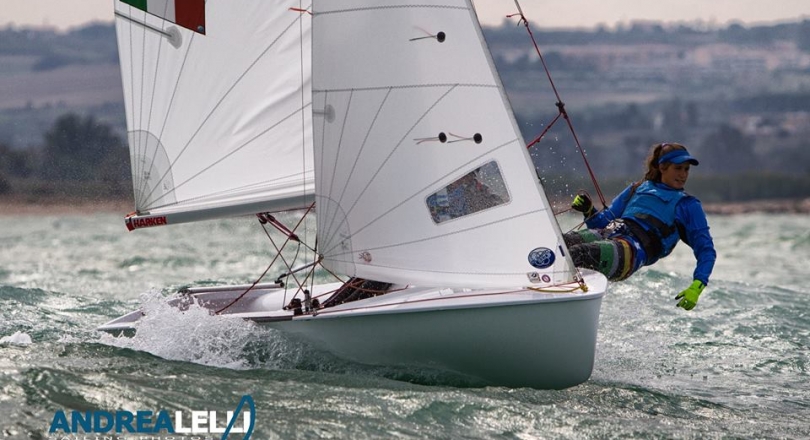 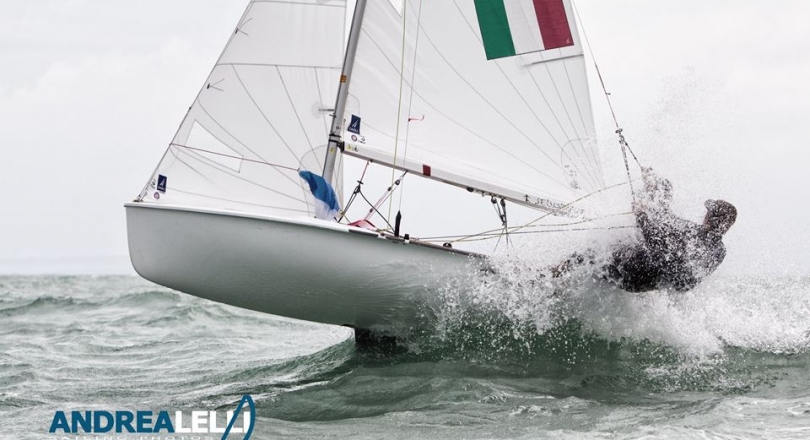 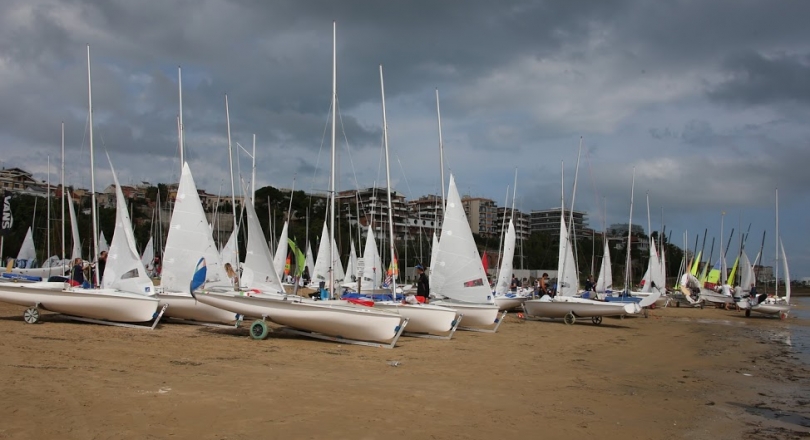 The Italian National Championship marked the culmination of a packed racing season in Italy.

This news belongs to
2016 Italian National Championships
ALL EVENT INFORMATION

As the closing event of the Italian 420 circuit for this season, the Championship attracted 164 sailors. 420 racing continues through the winter, but such large gatherings of fleets will resume in 2017.

Racing took place at Yacht Club Termoli from 8-11 September, with the 420 fleet, the largest fleet of the Championship, joined by teams racing in the 29er, Equipe, Feva, Hobie 16, Hobie Dragon and 555 fleets.

Andrea Spagnolli/Kevin Rio crushed the opposition with a confident 1,1,6,5 scorecard, having discarded their 18th place in race 4. The pair were also the winners of the U17 division. Second and top placed U19 team were Andrea Abbruzzese/Favio Boldrini, who bounced back from a UFD penalty in race 1 to score a string of top ten results. The pair finished just 1 point ahead of Edoardo Ferraro/Francesco Orlando in third.