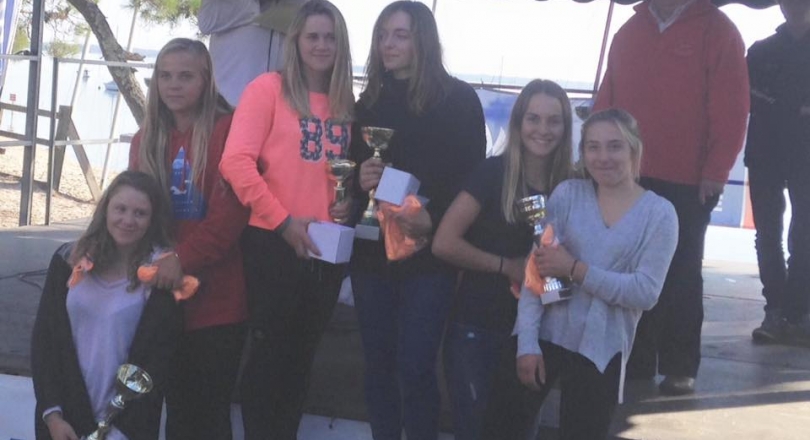 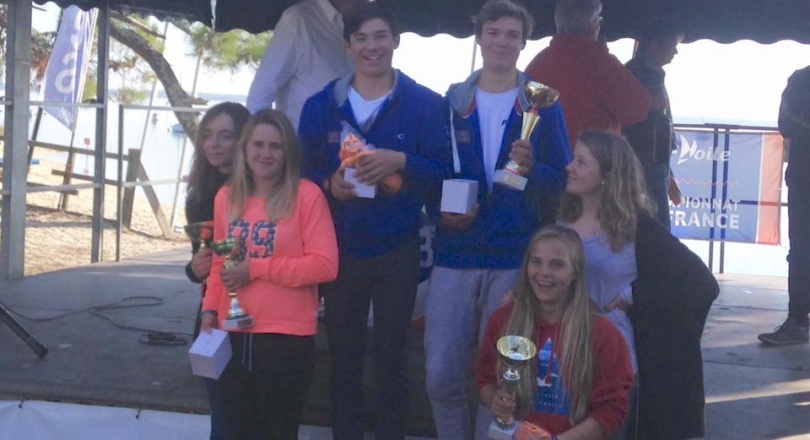 Light winds took over the race track, with just 4 races contested. Close and tactical racing on the lake as the shifty breeze tested teams.

Four races down and overall victory to Enzo Balanger/Gaultier Tallieu (FRA), the bronze medalist at the U17 420 Worlds. Girls teams came to the front, with second and third claimed by Juliette Dubreuil/Alice Cousin (FRA) and Jessie Kampman/Léa Sibertin respectively.

Impressive racing from the girls, with 7 teams featuring in the top ten.

In the preparation prior to the event, the traditional French 420 Class National camp was held for the top 24 French teams, with a focus on physical preparation and quality for sailing.