News 86 TEAMS IN BATTLE FOR PODIUM AT SPANISH 420 NATIONALS 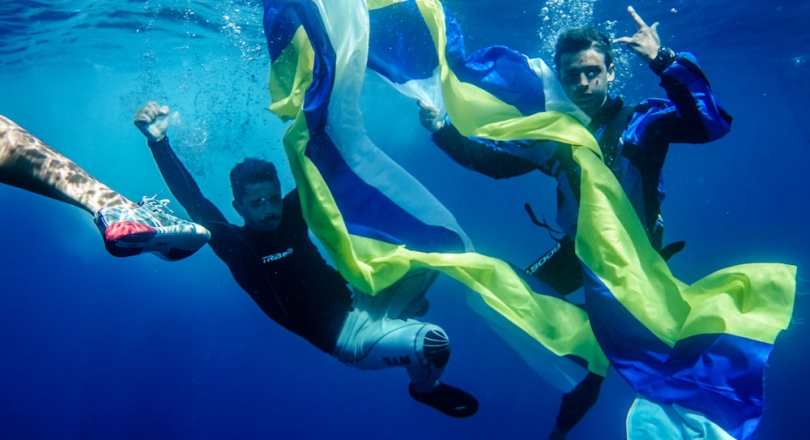 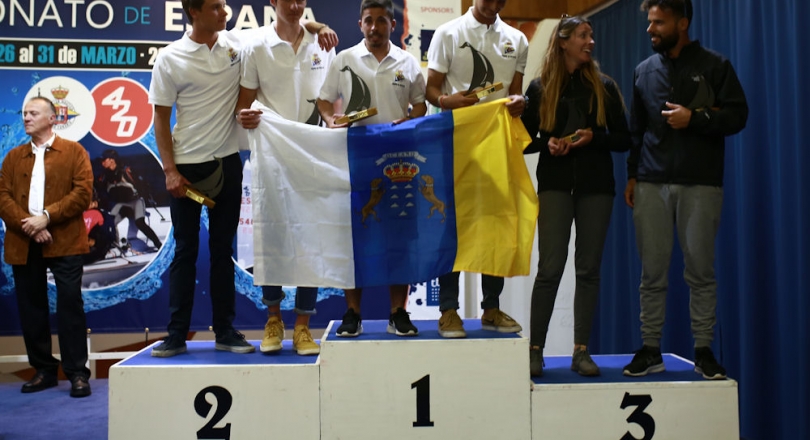 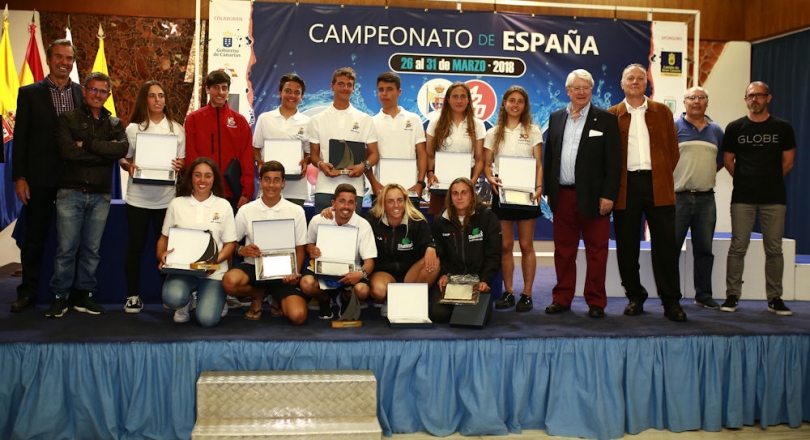 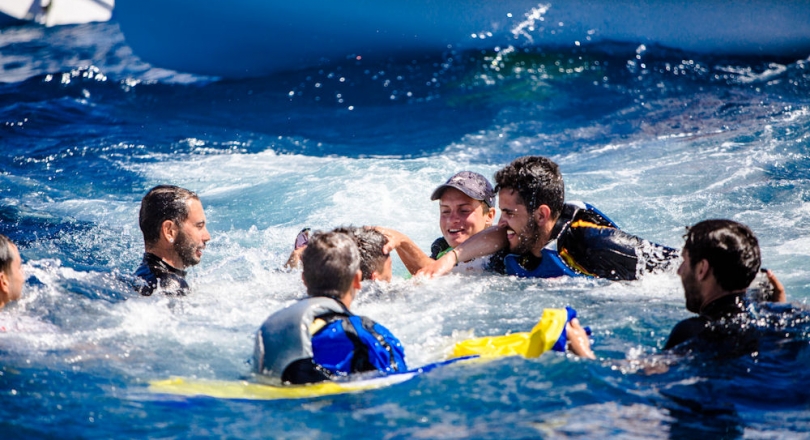 86 TEAMS IN BATTLE FOR PODIUM AT SPANISH 420 NATIONALS

Located in the Atlantic, off the west coast of Morocco, the Canary Islands offer year round sun, warmth and normally breeze. So no wonder the nation's 420 talent made the journey to compete on the island.

The female crown went to Maria Bover/Catalina Homar, the sub-19 to Julia Minana/Silvia Sebastia, and sub-17 to Claudia Sanchez/Otilia Mesa. In the men, the sub-19 title went to Ruben Naranjo/Guillermo Castellano, and the sub-17 to Samuel Beneyto/Victor Medina.

The final day of racing was a nail-biter with the Race Committee having lined up a schedule of 4 back to back races. The gold fleet featured the top 43 teams, with the remaining 43 boats in the silver fleet. Leading going into the day were Elias Aretz/Conrad Konitzer, who placed as the top ranked Canarian team, but with plenty of fellow island pals on their tail. The wind ranged from 5-12 knots for the four races.

Aretz/Konitzer wrapped another victory in race 9, but having opened their day with a 21st which counted as their discard, had to aim for perfection from the rest of the races as they now counted two double-digit scores. Some superior racing from Hernandez/Balaguer put the pair ahead, earning them victory by 3 points. Third to Onan Barreiros, who is normally found racing a 470, and his crew Ana Santana.

A disappointing outcome for the Caba sisters, Maria and Pilar, who looked to have the women’s title in the bag. But an error in the penultimate race pushed the pair over the line, and despite three race wins across the series, their penalty score dropped them down the leaderboard. In stepped Maria Bover/Catalina Homer, counting a solid final day to claim the women’s title.