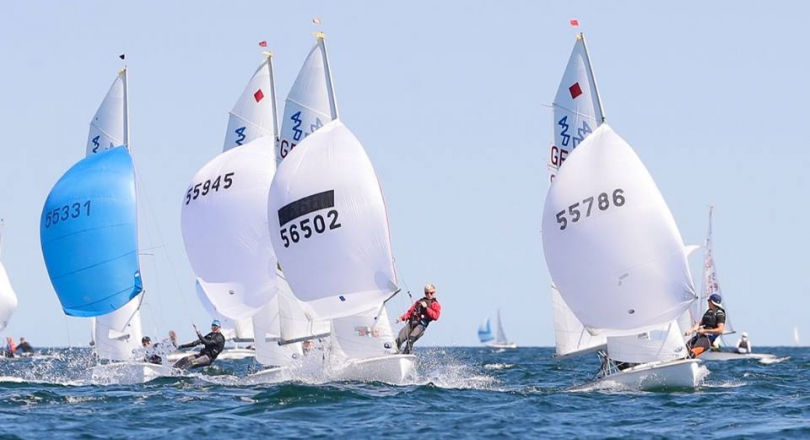 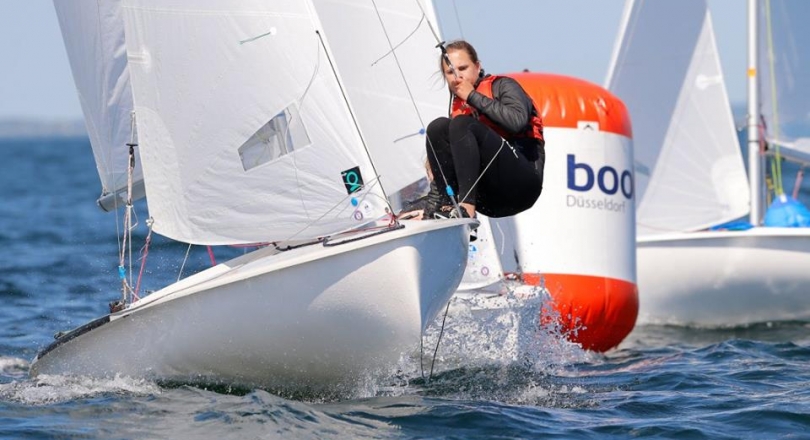 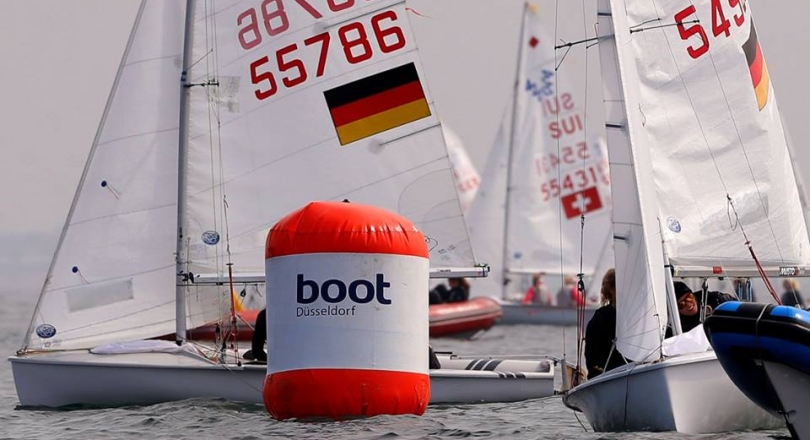 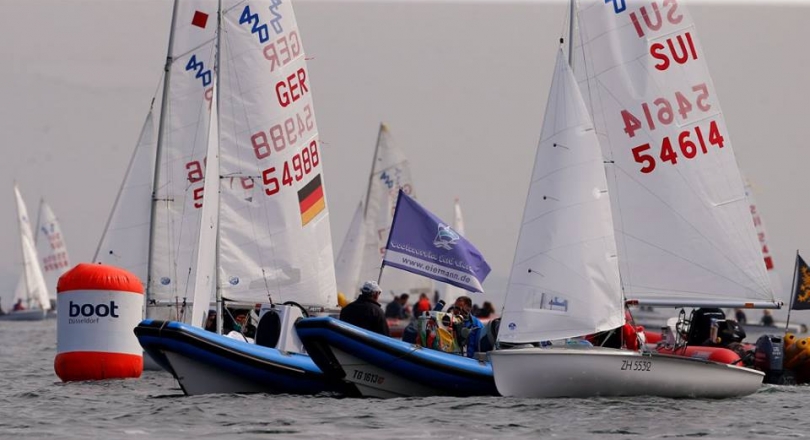 Eighty-nine 420 Class teams from across Germany and Switzerland gathered for the 2018 Young Europeans Sailing (YES) Regatta hosted at Kieler Yacht Club, 19-21 May.

A mixed bag of conditions challenged the teams from light to moderate breeze across the 7 races series. WIth such a massive turnout, the largest of teh two-person dinghies, the 89 teams were split into fleets for a 4-race qualification series and 3-race finals.

A superior performance from Germany's Vincent Bahr/Lars Kleinwachter gave them the 2018 YES title ahead of the final race from their 2,1,1,2,1,1, scorecard. With the title wrapped up, the pair stayed clear of the podium unfolding behind them to finish the last race in 32nd place, which was duly discarded.