News A return to the 420 origins in Socoa (Pays Basque, France) 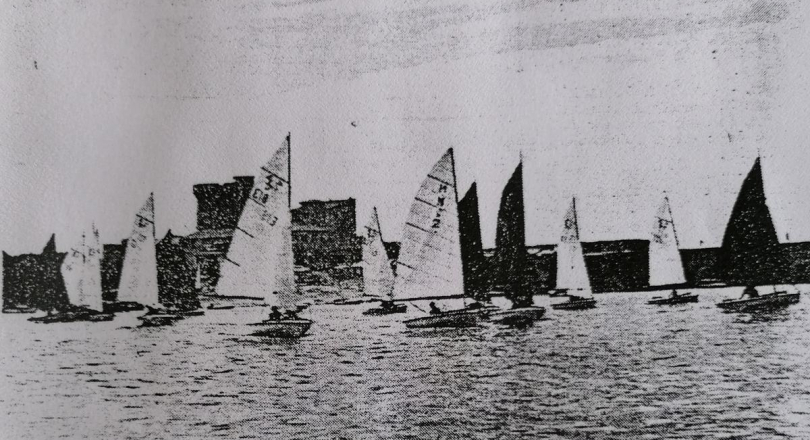 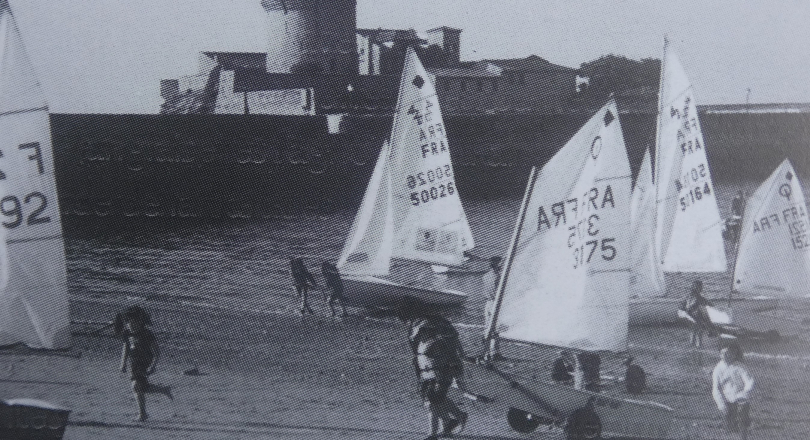 A return to the 420 origins in Socoa (Pays Basque, France)

At the end of October, the Basque Yacht Club and the Uniqua French 420 Class Association are offering an unprecedented return to the origins of the 420 dinghy, invented in the Basque Country. A little over 60 years after it was marketed by a Bordeaux cooperage, called Lanaverre, this event will serve as a reminder that the specifications for this small boat were defined by two Socoa sailing instructors.

This nautical festival will be sporting, with around fifty crews from France, Great Britain and Spain gathered in the bay of Saint-Jean-de-Luz and Ciboure from October 27 to 31. It will also be festive, cause of this official regatta called "National d'Automne" being coupled with a special "Retour aux sources" nautical raid, open to all 420 lovers, on Saturday 29 October.

The Basque Yacht Club and Uniqua 420 are also planning an unprecedented exhibition on the birth of the 420 in the South West of France, with the complicity of the naval architect Christian Maury and the sailor Francis Mouvet. This presentation will pay special tribute to the two inventors of the Basque Country, named Aristide Lehoërff and Pierre Latxague.

A few days before this great celebration, the Basque Yacht Club and Uniqua 420 are happy to share with you these few old documents, which will appear in the "Special 60 years" exhibition.

Further information about the event you can find it here:

PDF
Journal's article about the origin of 420 sailing(493Kb)