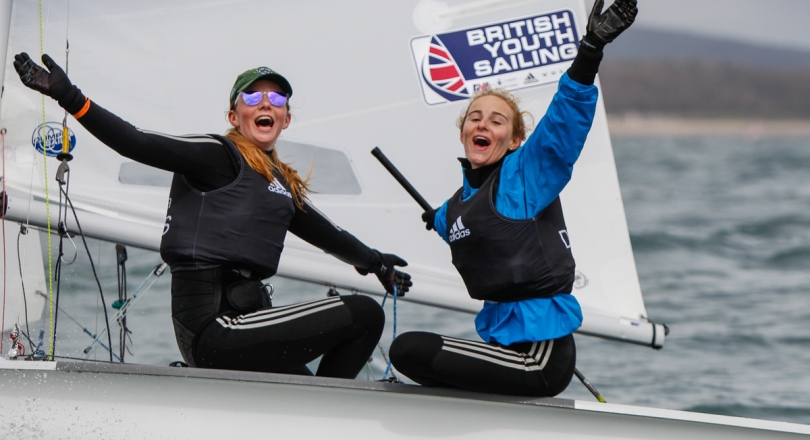 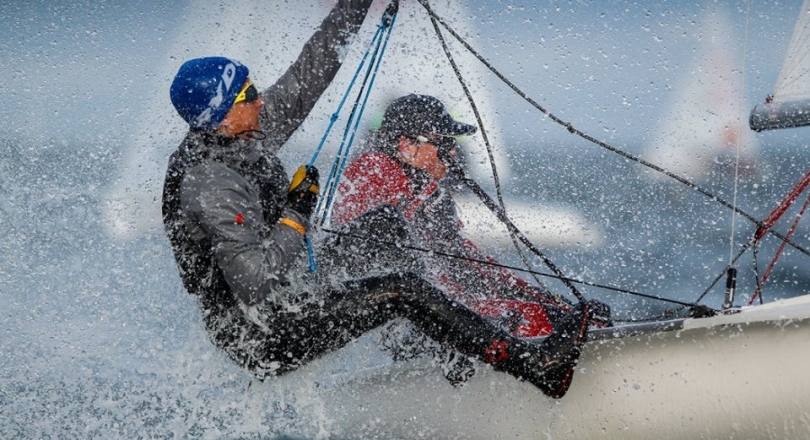 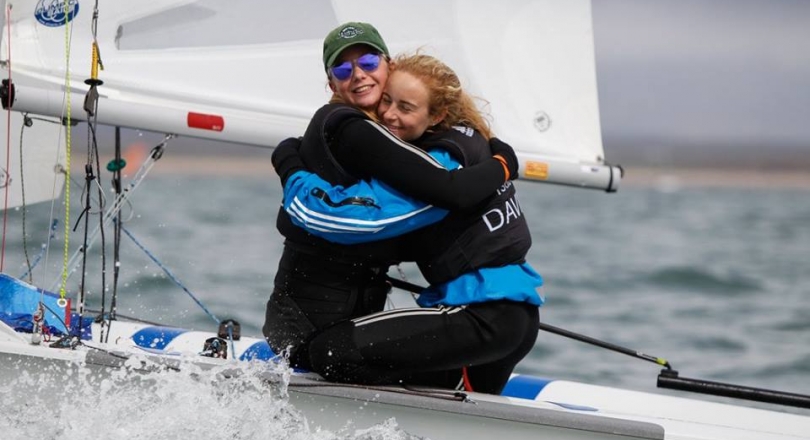 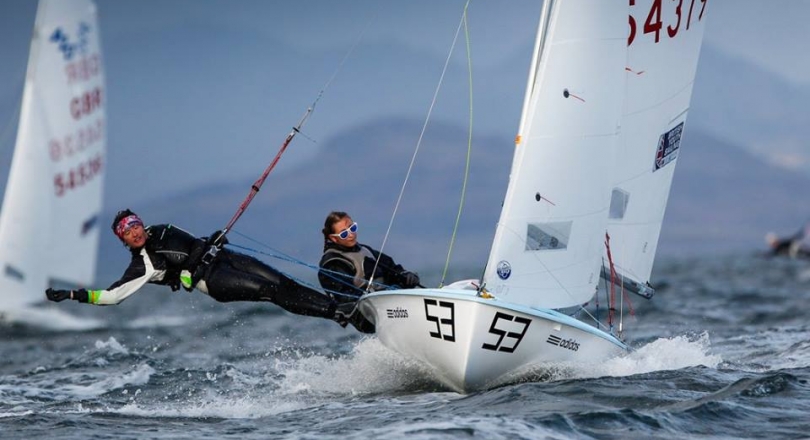 Outstanding performances in all classes, some Championships won with a race to spare and others came down to the wire. Her Royal Highness The Princes Royal greeted sailors in the boat park this morning before the final day of racing got underway.

The Championship ended with 18 sailors selected to represent Great Britain at the EUROSAF Youth Sailing European Championships which will be held in Neusiedl am See, Austria, 15-21 August 2016.

Two 420 girls’ teams, and the top two female and male teams in the 29er, Laser Radial and RS:X were selected and to represent Great Britain at the EUROSAF event. Last year, Britain won five medals and will be looking to replicate that medal haul.

Isabel Davies/Gemma Keers won the 420 class by a whisker to rivals Jenny Cropley/Emma Baker, both, however will not attend the EUROSAFs.
Jenny’s younger sister Pippa and helm Hatty Morsley secured the first EUROSAF spot in sixth overall as well as Fenella Bennett/Emily Gent in eighth.

Alex Smallwood/James Scott finished third overall and first boys. The points were so close between them and the other boys they didn’t know who had won until they came ashore, explained Scott: “We finished the race and didn’t know if we had won or not, we didn’t want to celebrate until we had checked the noticeboard. Especially as Dan [Atherton] and Matt [Viney] won the last race but were black-flagged in the end”.

This starting penalty dropped Atherton/Viney back to third with Robbie King/Marcus Tressler taking the advantage to secure silver. The EUROSAF teams for the boys’ 420 have not been selected at this point.