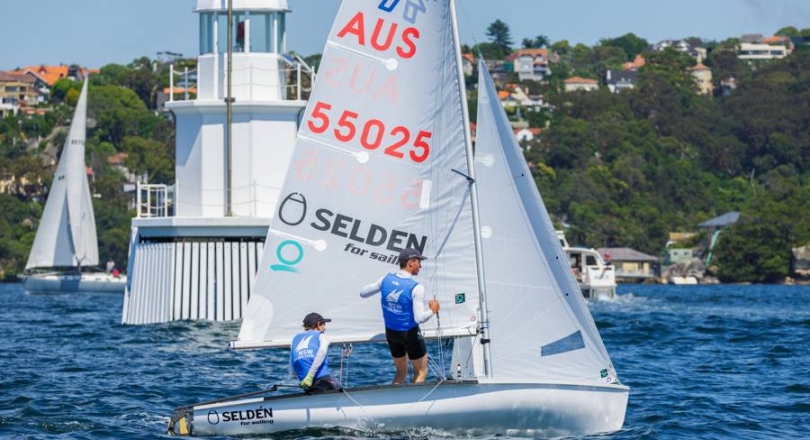 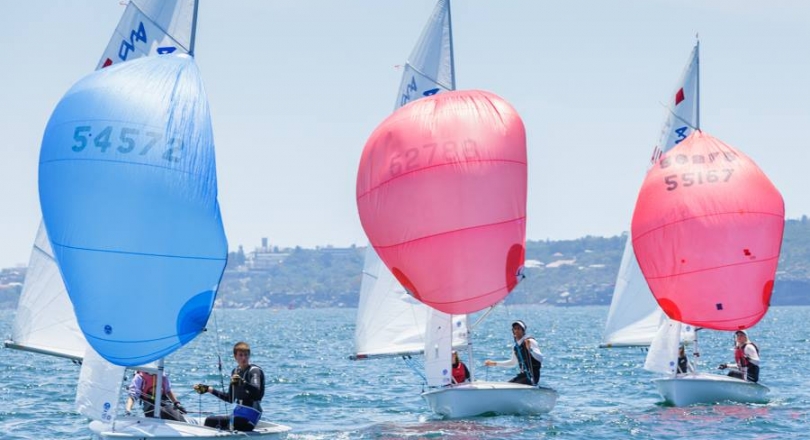 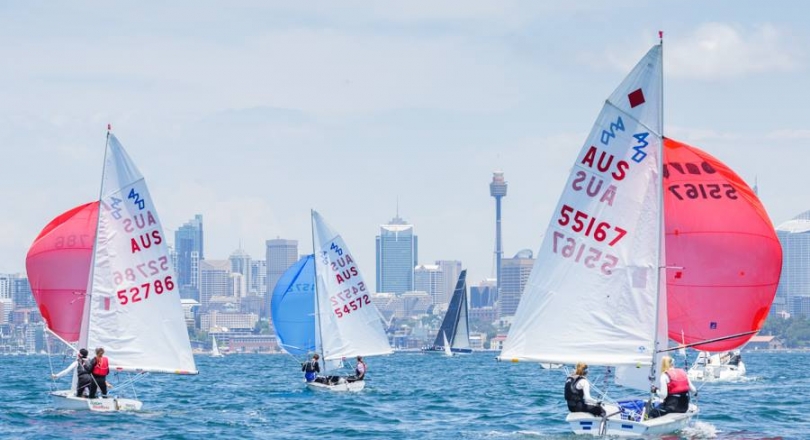 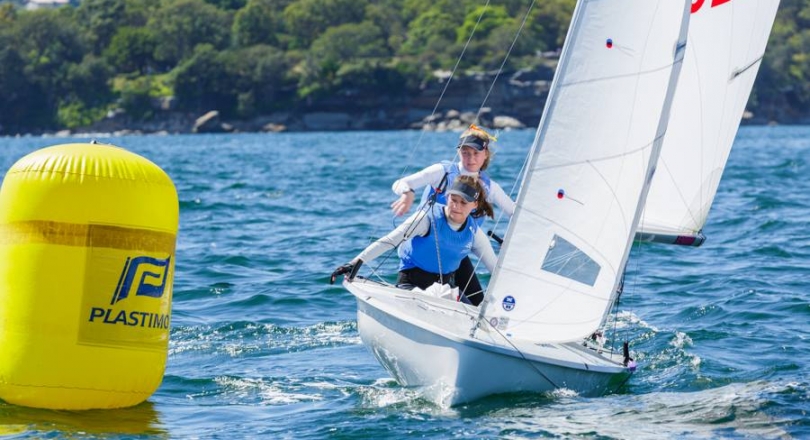 On the first day of racing at Sail Sydney, the girls gave the boys something to worry about in the very competitive 420 class but as the breezes freshened the boys managed to assert control.

This news belongs to
2014 Sail Sydney
ALL EVENT INFORMATION

Alec Brodie/Xavier Winston-Smith are a new combination, with Xavier switching from helm to crew this year owing to a growth spurt. The pair shows a lot of promise, winning the eight race series by a convincing six points from Finn Gilbert/Louie Collins.

The battle for third went down to the last race. Sophie McIntosh/Emily Summerell and Dana Tavener/Catherine Pagett had identical scorecards after their drop, each with a first, a second, three thirds and two fourths. By virtue of their third placing in the final race (compared with a fourth for their rivals) McIntosh/Summerell took the bronze medal.

Sail Sydney opened with racing for Olympics Classes, who then moved on to ISAF Sailing World Cup Melbourne, with the international class racing kicking off on 4 December through until 7 December.