News ARGENTINA, CHILE AND URUGUAY BATTLE IT OUT AT 420 SOUTH AMERICANS 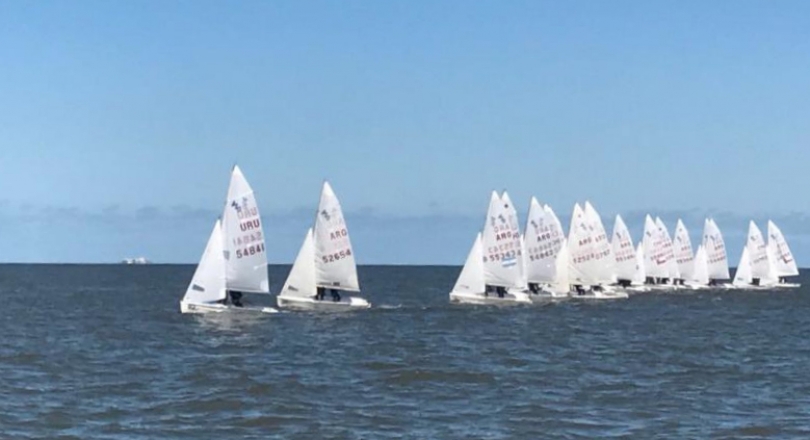 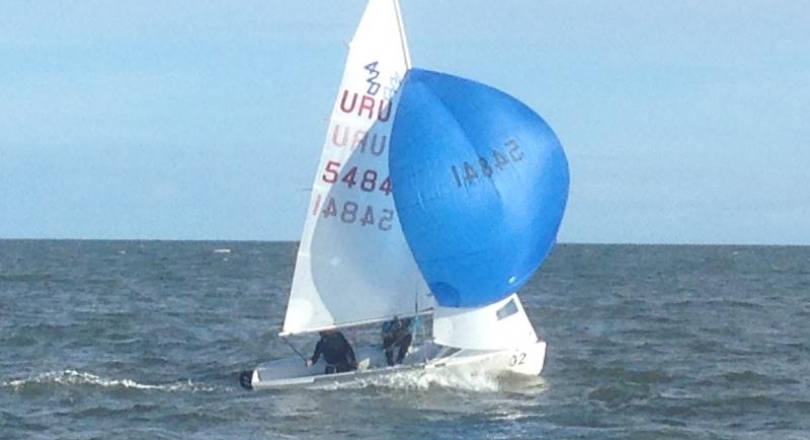 ARGENTINA, CHILE AND URUGUAY BATTLE IT OUT AT 420 SOUTH AMERICANS

Hosted at the Yacht Club Uruguayo, from 9-15 April 2017, twenty-four teams from Argentina Chile and Uruguay contested the 12 race series. The weather threw up a mix of conditions, whatever your racing preference, ensuring there was something for everyone over the four days of racing,

Chile's partnership of Ugarte/Fuentes started strong, establishing themselves as the ones to beat from the first day, going on to claim mainly top three finishes from their super consistent scorecard. Second to Uruguay's Nicolás Radovitzkly/Martín Radovitzkly and third to Argentina's Fausto Peralta/Martin Arroyo Verdi. Top girls team,, in 11th overall, were Camila Barletta/Lucia Miranda.