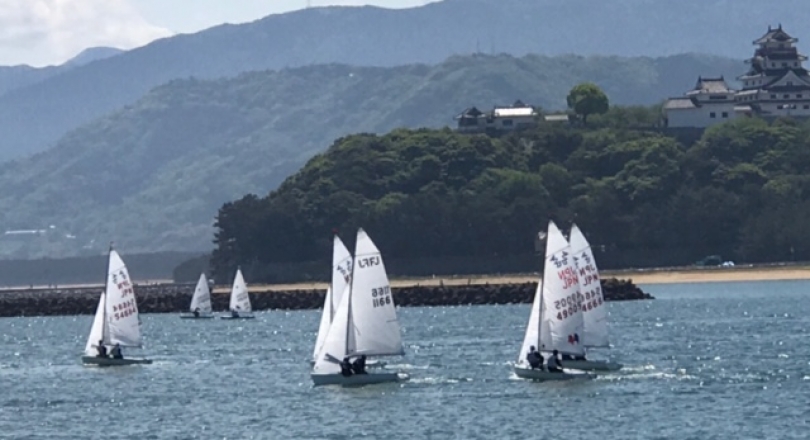 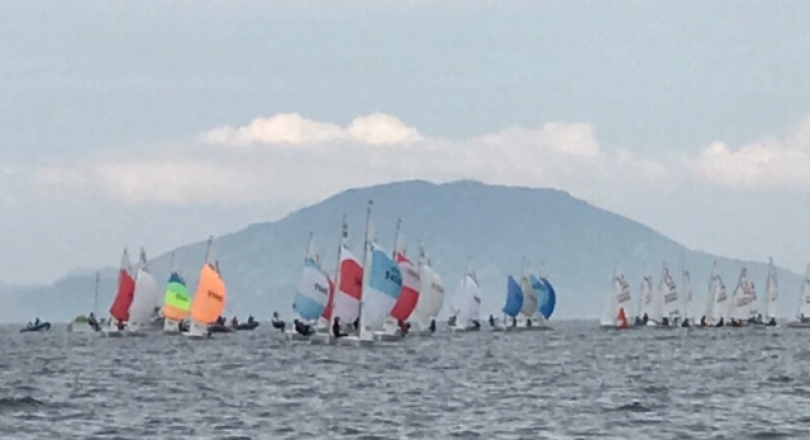 An evident legacy of the 2015 420 World Championships in Karatsu, Japan is the ever growing take-up in the 420 Class as the fleet continues to grow.

Seventy-three teams contested the 2017 JSAF Junior-Youth Sailing Championship held at Karatsu from 5-7 May, with four teams from Australia, Germany and Singapore joining the Japanese line-up.

Domination was convincing from Hachisuka Shinnosuke/Kanou Benkei, who won by a 16 point margin over Australia's Otto Henry/Rome Featherstone.