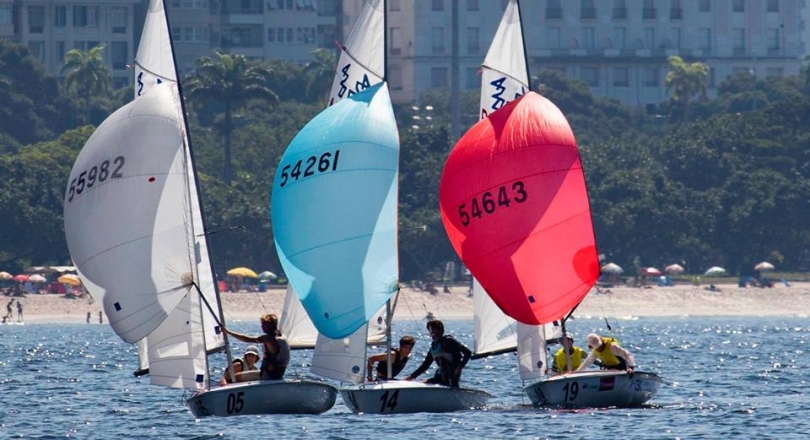 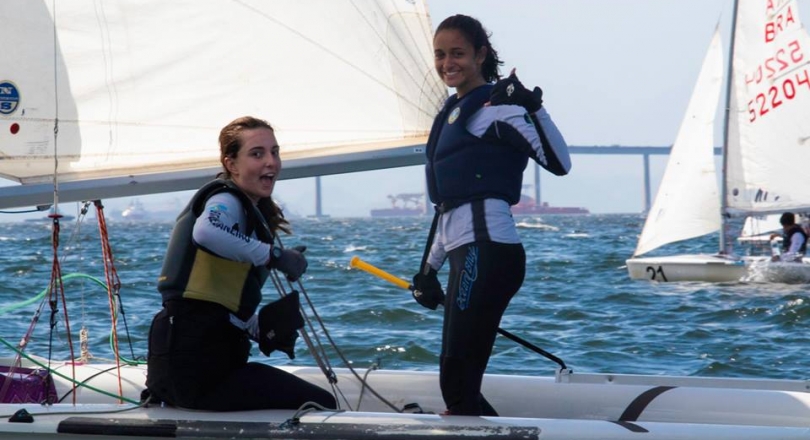 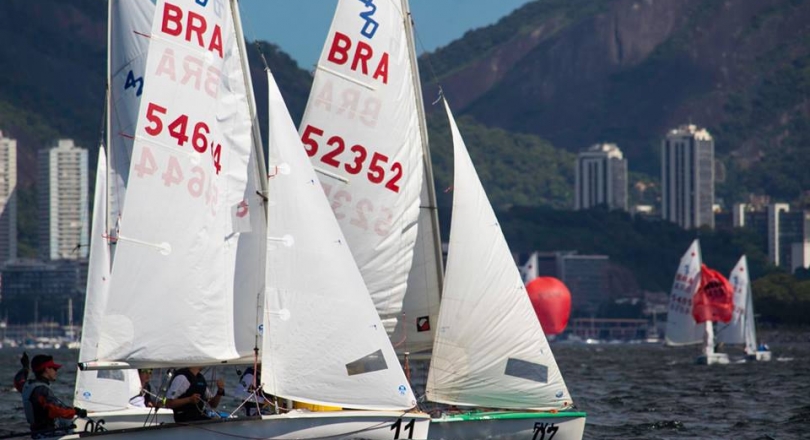 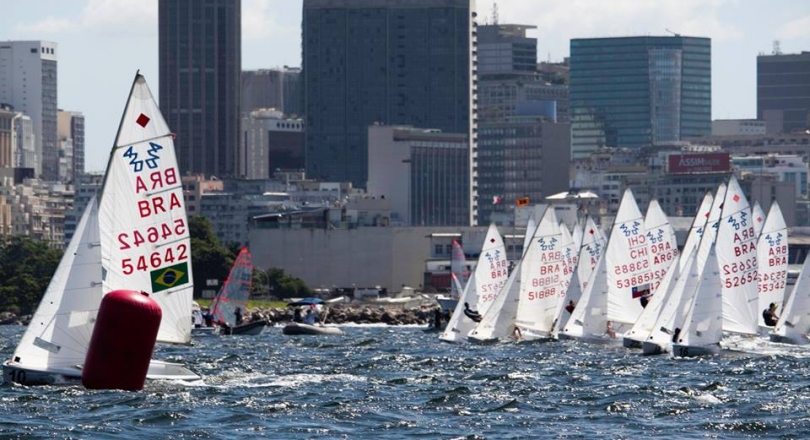 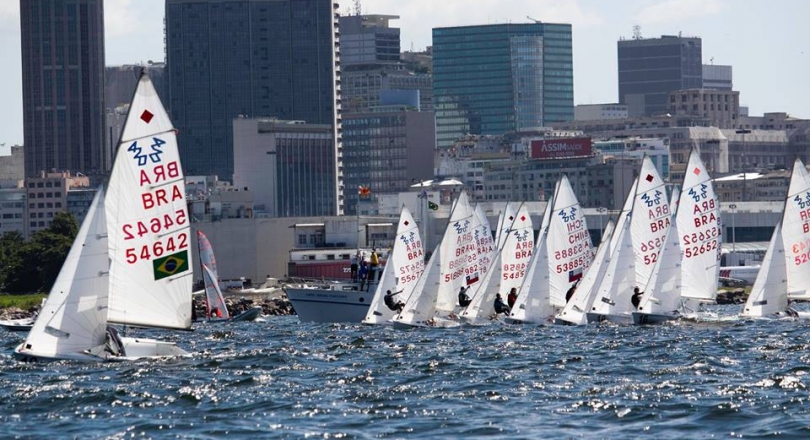 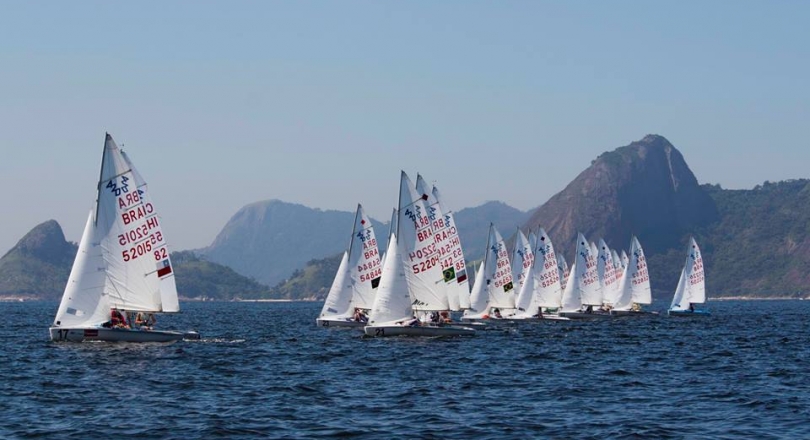 Held immediately after the five-day 420 Class Coaches and Sailors Training Camp and Clinic, many teams had taken advantage of the expertise provided by 420 Class appointed coach Gonçalo Ribeiro (POR).

Onto racing, and twenty-nine teams from Argentina, Brazil and Chile contested the event all racing in one fleet, but with separate prizes for overall, women and junior team divisions. Just 1 point separated each of the top three boats after 12 races.

Brazil’s Bernardo Peixoto/Marcos Arndt opened their scorecard with a win, and went on to deliver all top-5 finishes, apart from two races where they were scored DNF, although both these were discarded. They were pushed hard by the super talented women’s pairing of Marina da Fonte/Marina Arndt who kept pace with them throughout the series, and finished just one position behind Peixoto/Arndt in the final race 12 to claim second overall and win the women’s and junior title.

One point behind to finish in third overall were Leonardo Lombardi/Pietro Geronimi (BRA).