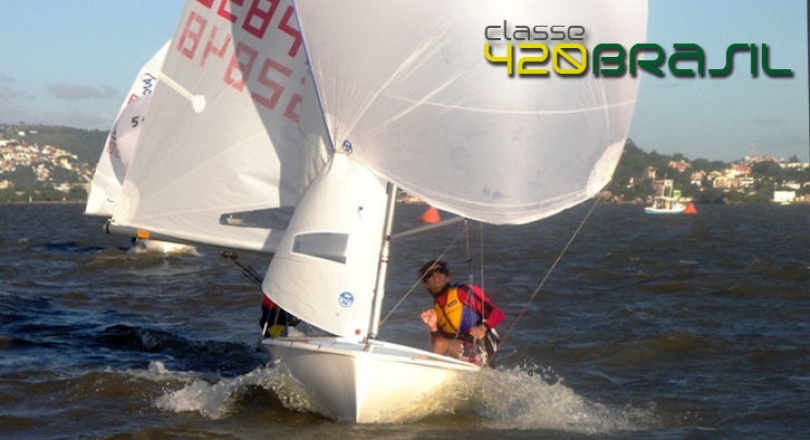 Ricardo Paranhos/Patrick Essle (BRA 52848) in the 420 boys and Viviam Alencastro/Marcela Moura (BRA 52200) in the 420 girls have been selected to represent Brazil at the Four Star Pizza ISAF Youth Sailing World Championship 2012. 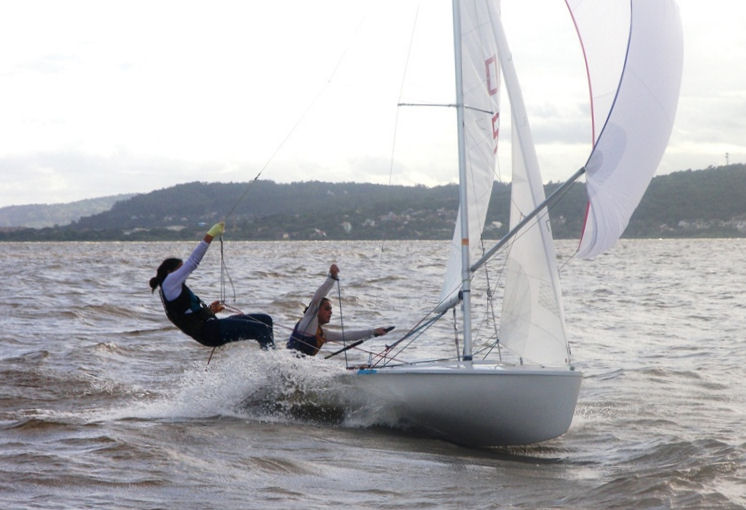 For both teams, 2012 will mark their second appearance at the ISAF Youth Worlds with Paranhos/Essle finishing at #13 and Alencastro/Moura at #20 at the 2011 Championships.

The team selection took place at the 2012 Youth Cup, which was held in Porto Alegre from 29 February 29-4 March.

The boys and girls teams won their respective Youth Cup titles and with it their selection tickets to Ireland and the Four Star Pizza ISAF Youth Sailing World Championship 2012.

Paranhos/Essle won the Youth Cup fairly easily, winning seven of nine races in the championship and who had anointed themselves Champions one day before the event ended. In a post-race interview, Ricardo Paranhos and Patrick Essle said, “The wind ranged from many directions and it made the best crews stand out. The final day of racing was the most stressful day for us, but everything worked out." Ricardo says he is now training hard to secure a better result than the 13th place at the 2011 Championship.

Alencastro/Moura had one more of a challenge on their hands, and won the Youth Cup with just one point over the second placed Isabele Oliveira Caldeira/Julia Ribeiro dos Santos Pessine.

Viviam Alencastro commented, "The Youth Cup was very good and the wind better than last year in Sao Paulo. Now I have to balance my studies for school exams and preparation for the ISAF Youth Worlds."

Both teams will train hard to get medals in Ireland. The next event where they will face off against the other Brazilian teams will be during Buzios Sailing Week, hosted by the Iate Clube Armação de Búzios from 7-10 June 2012.