During Tuesday night’s Opening Ceremony at the 420 Junior Europeans, the International 420 Class called the winners of the inaugural EUROSAF 420 Race Series to the stage to celebrate their success over the series of five events.

The EUROSAF 420 Race Circuit encompassed 5 events across Europe with the best results from four events counting for the overall leaderboard.

Victory went to Switzerland’s Natascha Rast/Samira Rast in the women, Germany’s Jonathan Steidle/Leonardo Honold in the Open and France’s Ange Delerce/Timotee Rossi in the U17. Aong with the glory of event victory the winning teams also received an entry invite to the Juinor Europeans, over and above the quotas places for their nation, and a free entry.

The five events contested in the EUROSAF 420 Race Circuit were:

How To Follow the 420 Junior Europeans
Photo Service – the official Championship Photographer will provide daily photo galleries in high and low resolution free of rights for editorial use only. 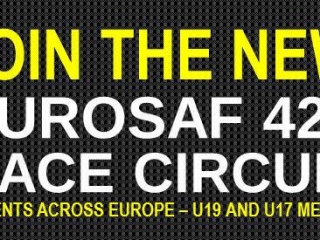 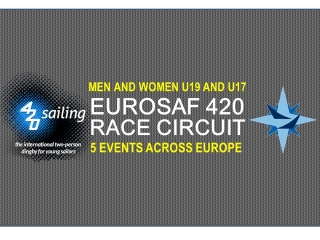 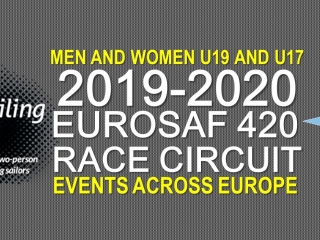 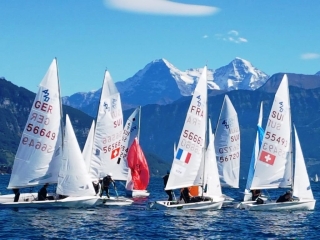