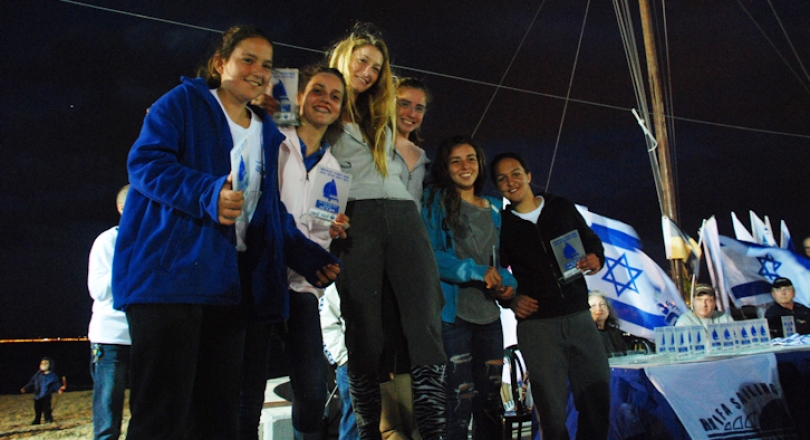 In the 420 boys fleet, a black flag penalty score in race 2 became the discard for Maor Abu/Nizan Sniper and put pressure on them to avoid any further slip ups. The pair sparred throughout the series with Saar Kapun/Noy Atias, but it all came down to the last race and the second place team of Kapun/Atias went into race 8 just 2 points in deficit to Abu/Sniper.

Despite a race win to Kapun/Atias it was just too little too late – and with the series leaders Abu/Sniper finishing the race just behind them in second place, Kapun/Atias could only end the series knowing they had pulled out everything. Finishing in third were Harel Yadid/Itay Lamprecht on 34 points. 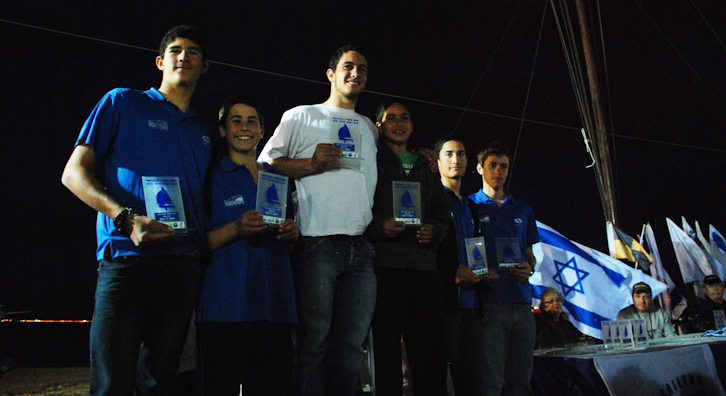 In the 420 girls the favourites were identified from early on with really consistent sailing from Yahel Valach/Stav Brukman and aside from their discard in race 7, the pair counted a scoreline of top 5 places to win the Regatta with a 23 point winning margin. Second overall were Meirav Levanony/Nina Amir on 41 points with Gaya Livai/Liad Sela in third on 49 points.