News CLOSE CALL TO VICTORY AT CSP CHAM IN SWITZERLAND 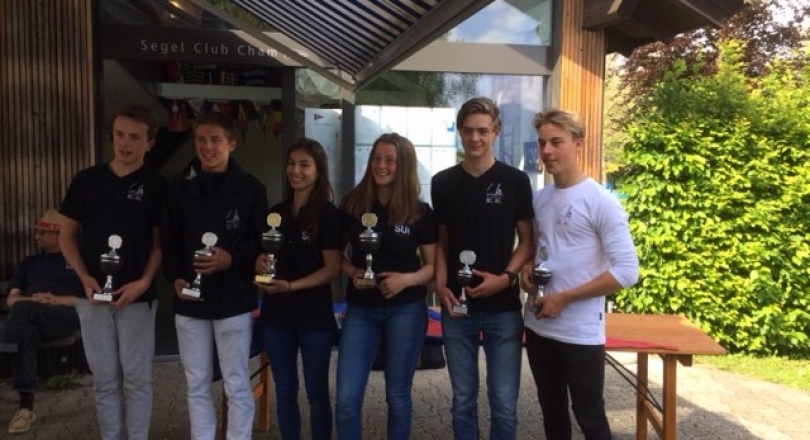 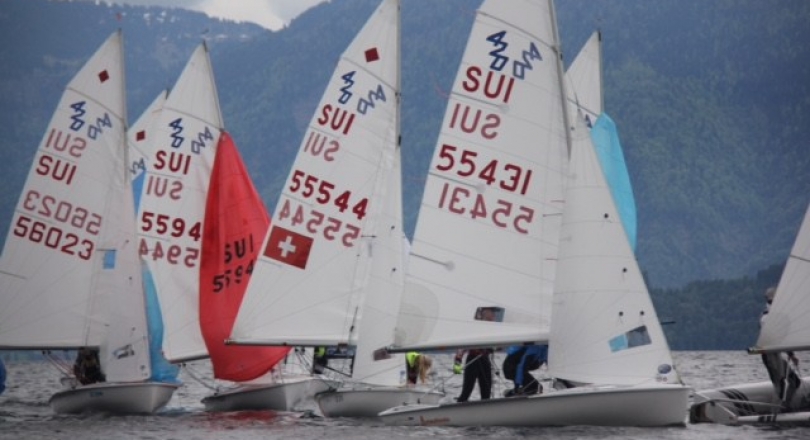 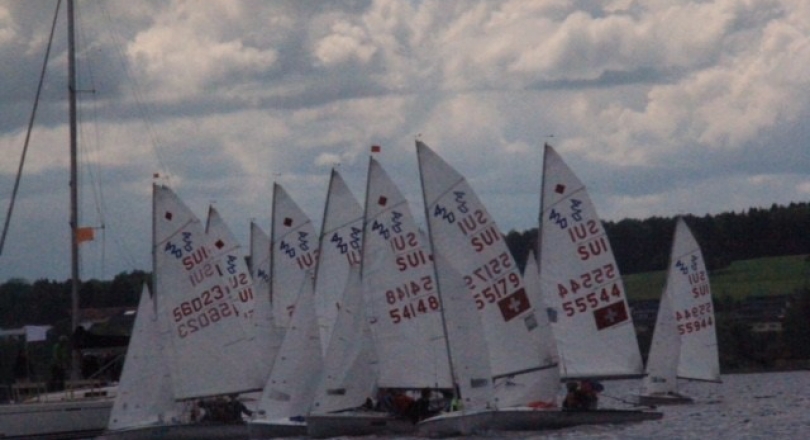 CLOSE CALL TO VICTORY AT CSP CHAM IN SWITZERLAND

This news belongs to
2017 CSP Cham
ALL EVENT INFORMATION

Hosted at Segel Club Cham on Lake Zugersee, situated south of Zurich, eighteen Swiss teams contested the 6 race series, which were held in blustery condidtions over 20-21 May 2017.

Solene Mariani/Maude Schmid went into the final race on 12 points, with room in hand over the chasing teams of Nick Zeltner/Til Seger and Florian Geissbuhler/Livio Erni. These leading three teams had been jostling for the top spots throughout the race, barely letting any of the other teams take a sniff at the front of the fleet.

Mariani/Schmid played it safe in the final race 6, sailing a steady race to finish 9th, a result which became their discard, to win the series. Tiebreak for Zeltner/Seger and Geissbuhler/Erni, with their earlier race wins breaking it in in favour of Zeltner/Seger.