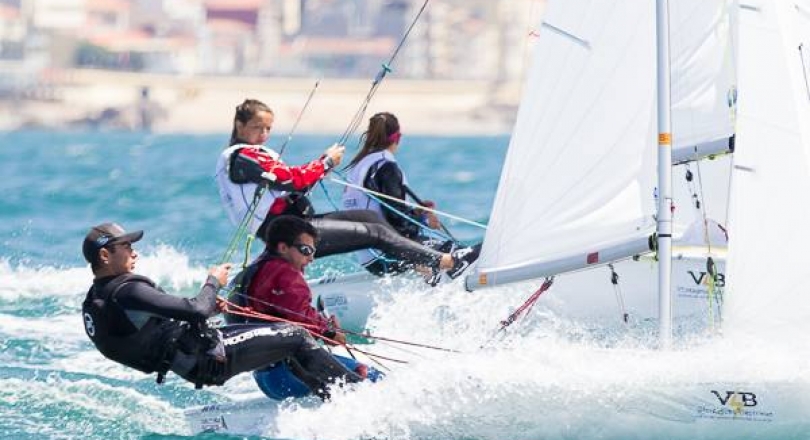 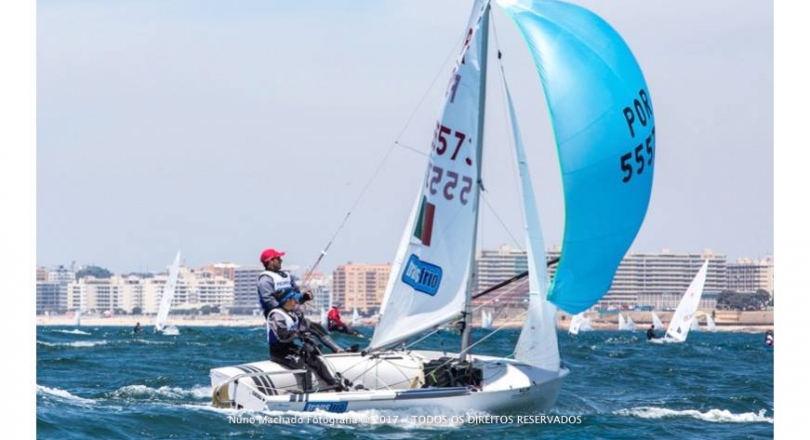 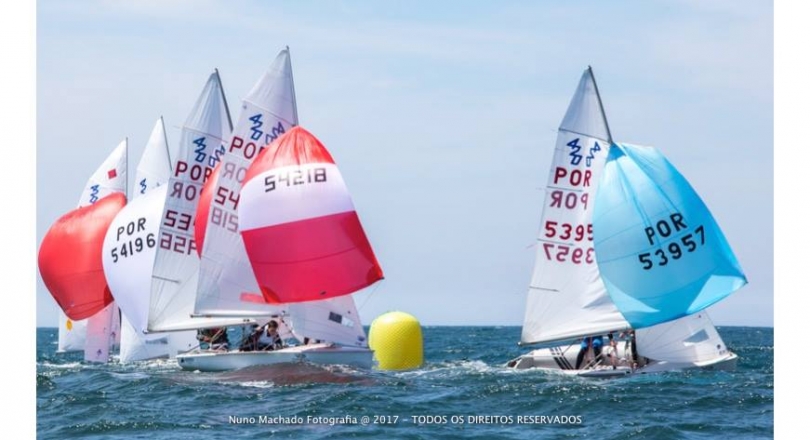 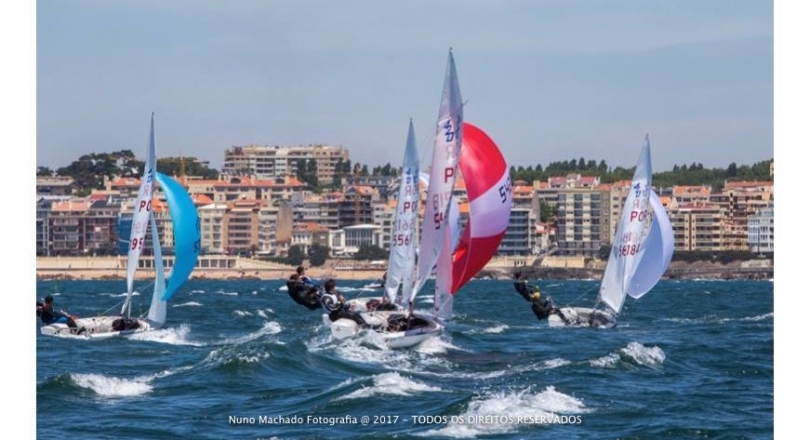 Portugal's 3rd National Qualifying Regatta was hosted at Clube Naval de Leca and marked a deciding point for the nation's teams who will compete at this year's International Championships: 420 Open Europeans in Greece, 420 Junior Europeans in Italy and 420 Worlds in Australia.

Brothers Goncalo and Manuel Ramos racked up a scorecard of 1,1,2,1 to assure themselves of the win without needing to sail the final race. As it turned out they were over the line and scored a black flag penalty, but this result was simply discarded.

With the Ramos partnership seizing the win on a 5 point tally, nine points behind were Luis Pinheiro/Francisco Mourao, with Manuel Pessanha/Miguel Santos just one point off them in third.

The top -placed female team were Mafalda Pires de Lima/Catarina Coelho, with the win in the Junior fleet going to Joao Bolina/Rafael Rodrigues and the first U17 team being Manuel Fortunato/Frederico Baptista.

Interesting to note that Mafalda Pires de Lima also competed at the recently held 470 Europeans in Monaco, where she and crew Mariana Lobato finished 12th.

Twenty-seven teams from across Portgual competed in the two day event.