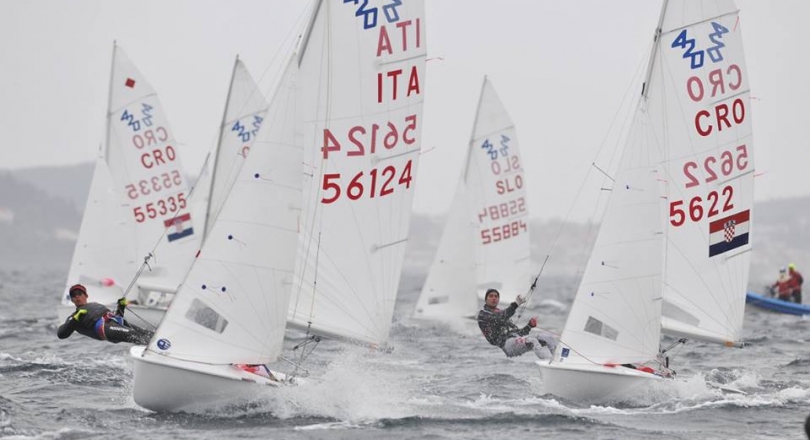 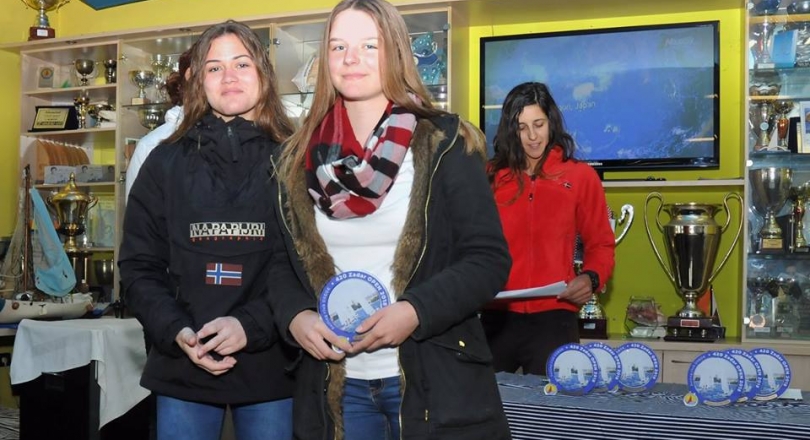 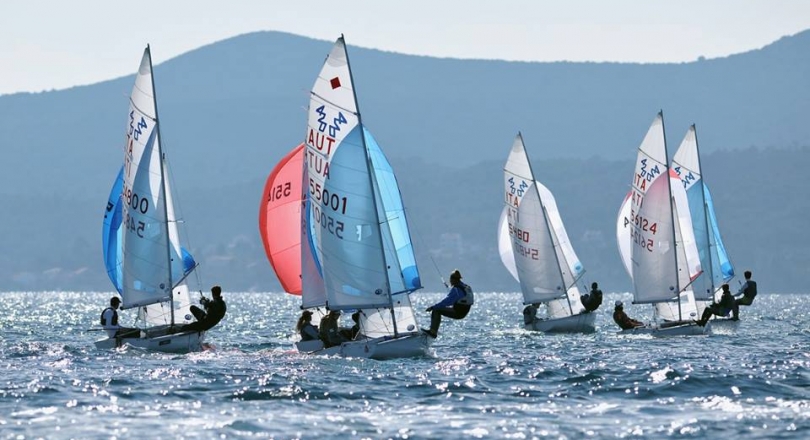 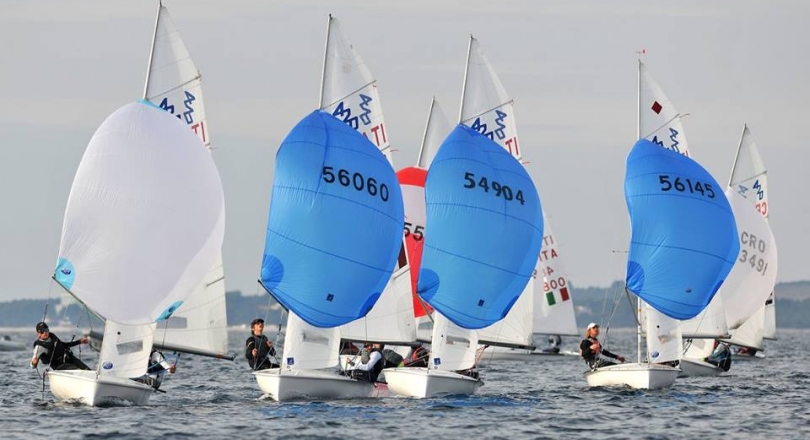 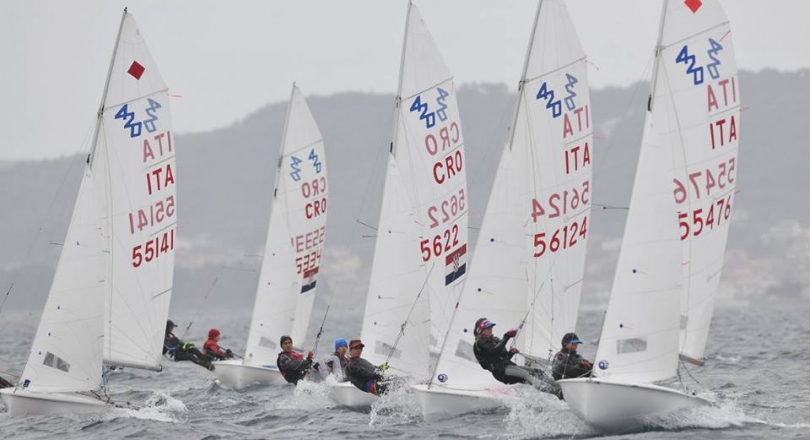 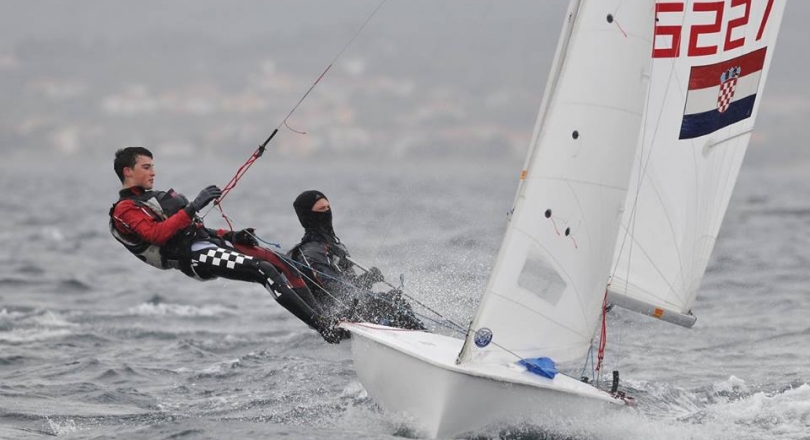 A resurgence in interest in high-quality 420 Class racing saw twenty-five teams from Austria, Croatia, Italy and Slovenia face off at the 2018 Zadar 420 Open Cup, 16-18 February 2018.

Hosted at Klub Uskok Zadar, the 7-race series kicked off with light winds and blue sky, ending in an overcast grey sky and full hiking breeze of 15-25 knots - with the home nation teams in a neck and neck battle with some of Italy's finest.

The home grown team of Antonia Kustera/Maris Basic (CRO) opened their scorecard with a win on their home waters, before becoming unsettled and following up with two double-digit scores. As the girls team struggled in races 2 and 3, the Italians, Matthias Menis/Nikolas Starc and Francesco Crichiutti/Francesco Ripandelli, pounced to take the wins and make their move at the front of the leaderboard. The remaining four races were fiercely contested by these three teams, who each scored two wins apeice, with the only other race victory claimed by Matija Pintaric/Mikael Marvin (CRO).

Neck and neck racing went down to a tiebreak countback, with Matthias Menis/Nikolas Starc and Francesco Crichiutti/Francesco Ripandelli ending the series on 17 points each, and overall victory going to Menis/Starc for their win in the last race.

The top ten featured 6 men and 4 women's teams. Croatia fielded eight teams, with 2 from Austria, 2 teams from Slovenia and 13 from Italy.