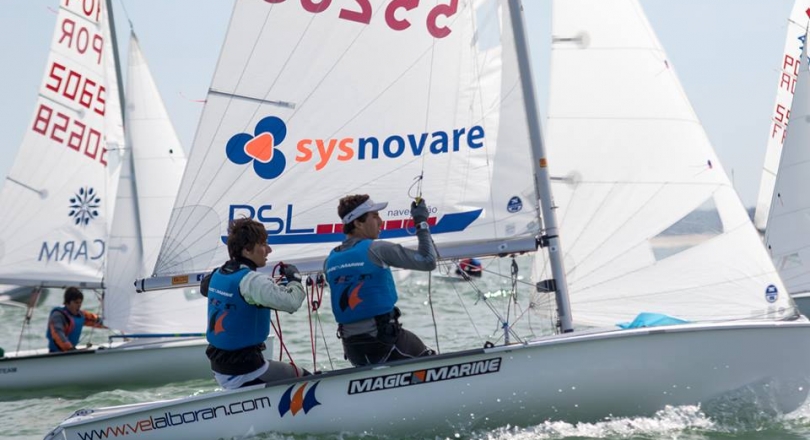 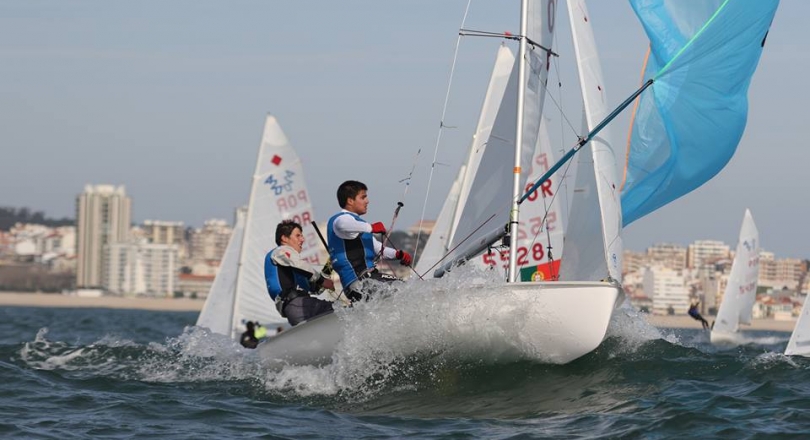 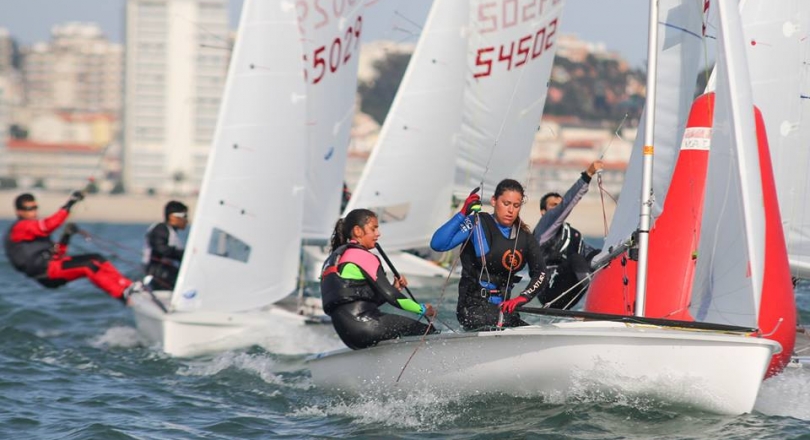 The fiercely contested Championship saw thirty-eight 420 teams in battle for overall victory, as well as the junior, ladies, junior ladies and under-17 national titles.

Defending Champions Diogo Costa/Pedro Costa had reputation to maintain, and gave their rivals no opening to challenge for the title. Counting three wins from the four races easily sealed the deal and the team convincingly held onto their Portuguese 420 Open National Championship title.

Second overall to the mixed team of Rita Lopes/Pedro Cruz who stepped in to take the only win the Costa brothers didn’t claim in race 4, finishing 2 points behind the leaders. Third to Tomas Barreto/Joao Prieto.

The next and final qualifying regatta, Portuguese National Qualifying Regatta 3, will occur in three weeks, in Oporto.