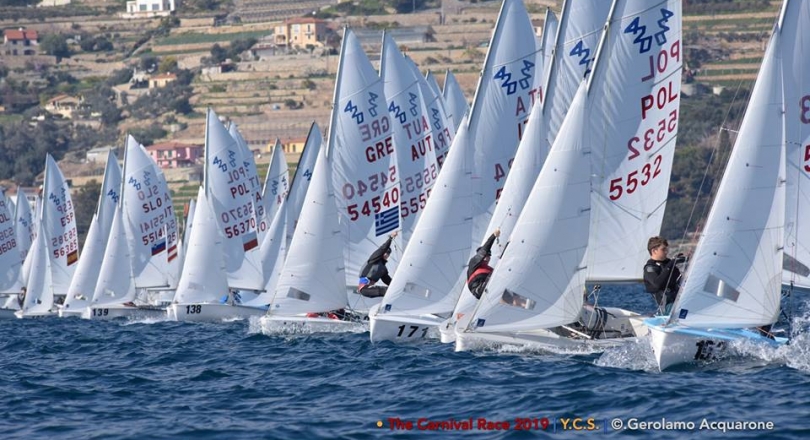 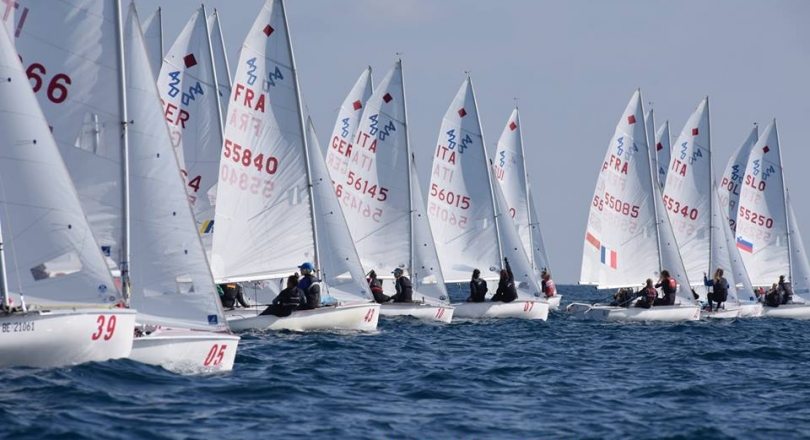 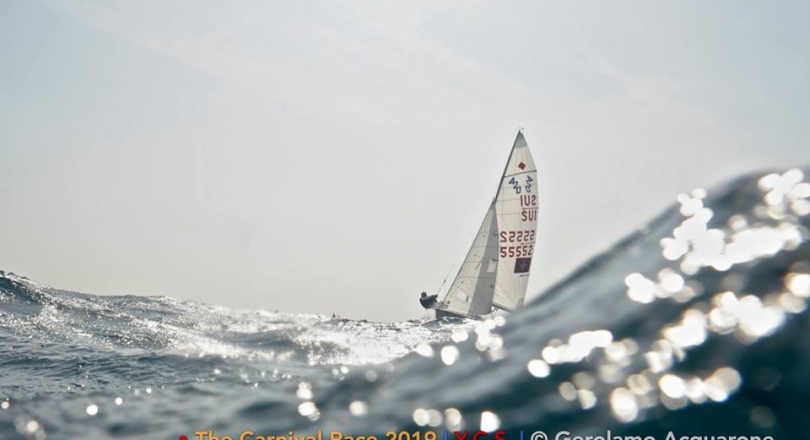 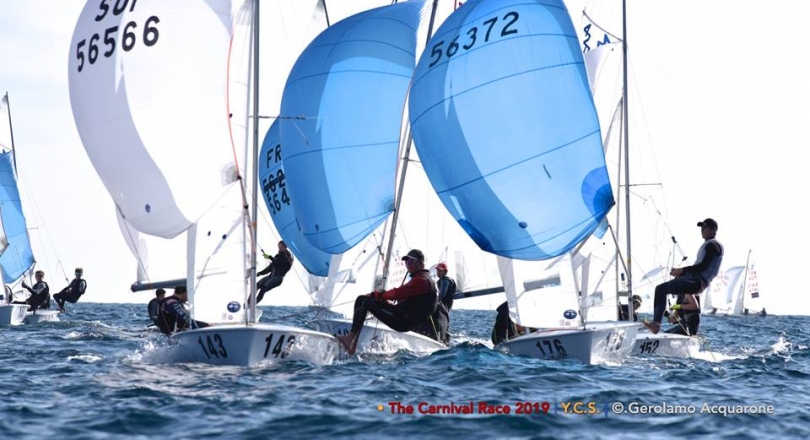 This news belongs to
2019 Carnival Race
ALL EVENT INFORMATION

Held alongside the 470 Class, the 420 Open and Women attracted a phenomenal entry of 126 teams from Austria, Croatia, France, Germany, Greece, Italy, Poland, Slovenia, Spain, Switzerland and Turkey to contest 9 races over four days.

Mixed conditions saw the fleet facing light winds and flat water through to breeze and a big swell, to really bring the best all round sailors out on top.

In the 420 Open, ultimate winners Ange Delerce/Timothee Rossi start slow, with a 21st, converting to a race win and then racing a solid series of all-top ten results, bar a 17th in race 7. Behind, scorecards were up and down, as numerous differents teams claimed wins across the 9 races. The battle for 2nd and 3rd was decided in the last race, between Switzerland's Achille Casco/Elliot Schick who went into the decider on a 4 point deficit to Italy's Paolo Bozzano/Michele Casano, but managed to convert.

Forty-six teams competed in the 420 Women, with Melina Pappa/Maria Tsamopoulou of Greece taking control of the fleet early on. The pair claimed the first win and then strung together an all top-4 scorecard, apart from a 6th in race 3 which was discarded. The battle behind was for 2nd and third between super close performances from Irene Calici/Petra Gregori (ITA) and Sophie Steinlein/Oda Hausmann (GER) who went into the final day, with 2 races to go, just 8 points apart. In the final race Steinlein/Hausmann pushed themselves around the track to take out the win, but it was too late to make up the points deficit to the Italians.