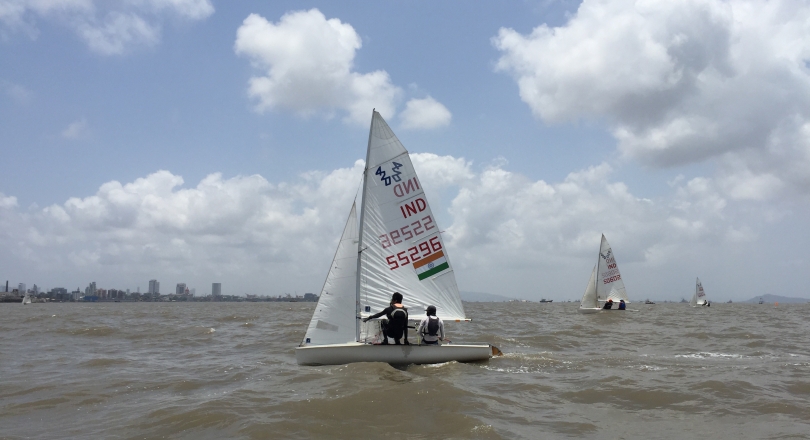 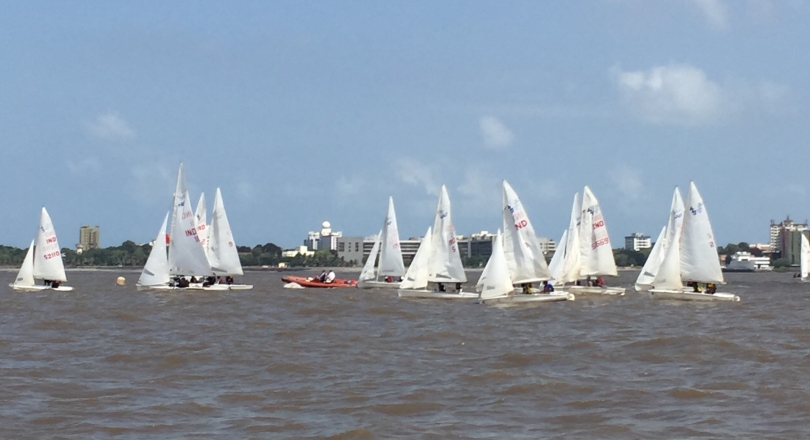 The 17th National All India Sailing Championship for the 420 and 470 class, 24-28 May 2017, is underway at the Indian Naval Watermanship Training Centre, Mumbai.

Young local champions Aryaman Dutta and Arrosh Chaudhari of the RBYC took an early lead in the 420 Class event which will culminate on Sunday 28 May. The pair sailed consistently to win two of the three races held today to establish their dominance in the class. They are also the Asian title holders, having won the ASAF Youth Championship in the 420 Class in December 2016. Another local contender Diya Correa took the pole position in the girl’s event.

In the 470 class, seasoned campaigners PP Muthu and SC Singha of the Army Yachting Node showed their experience to ward off the young challengers and establish their lead in a tough competitive fleet. The pair are looking to qualify represent India at the Asian Games next year. Their goal is also set for for the Tokyo Olympics 2020. Muthu and Singha are closely followed by another experienced Army duo of Ayaz Shaikh and Shubham Patel.

A total of 24 boats were involved in close tactical racing in the pre-monsoon conditions in Mumbai harbour. The waves and swell posed a severe test to the competing sailors. The conditions are expected to be more challenging for the finals on Sunday. 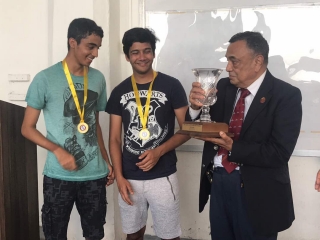