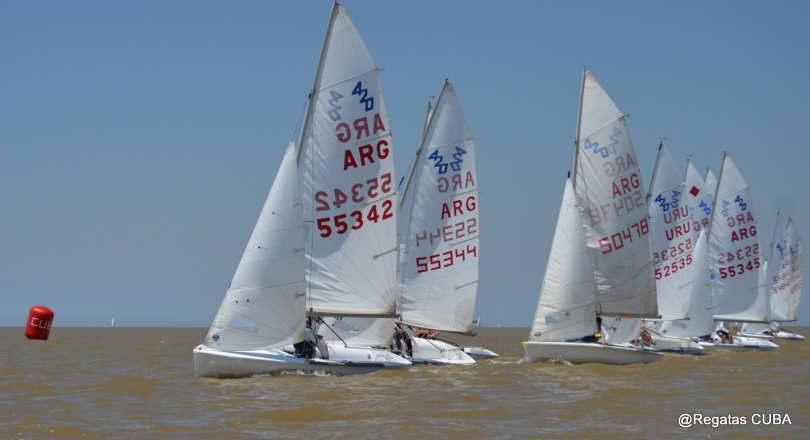 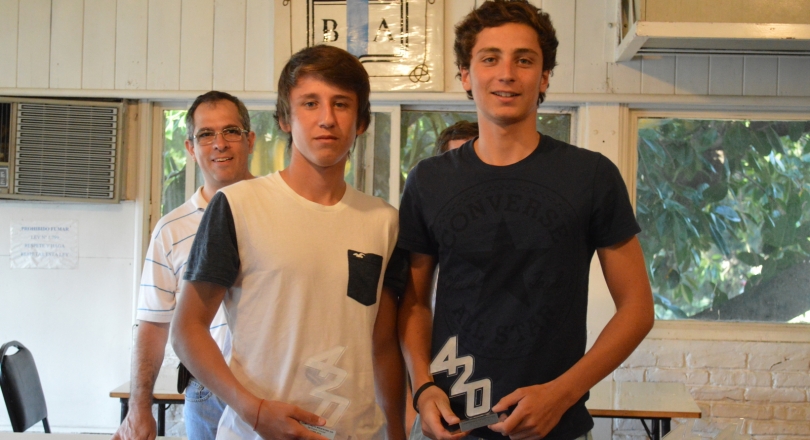 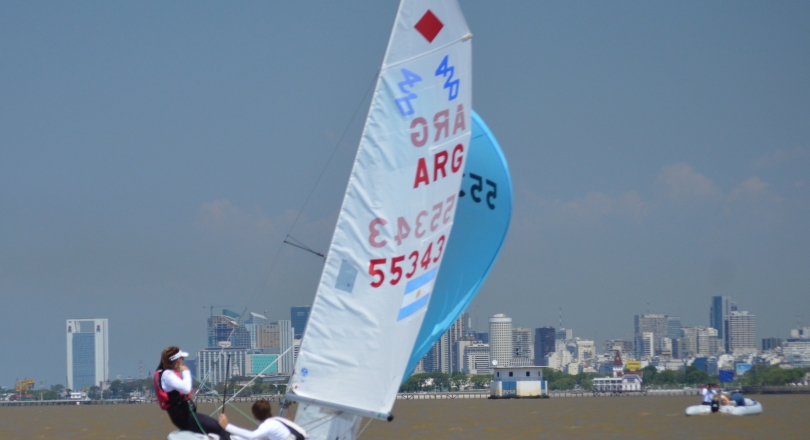 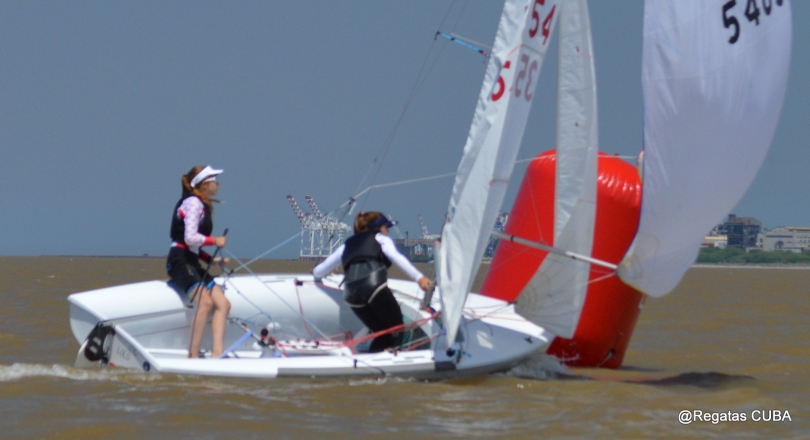 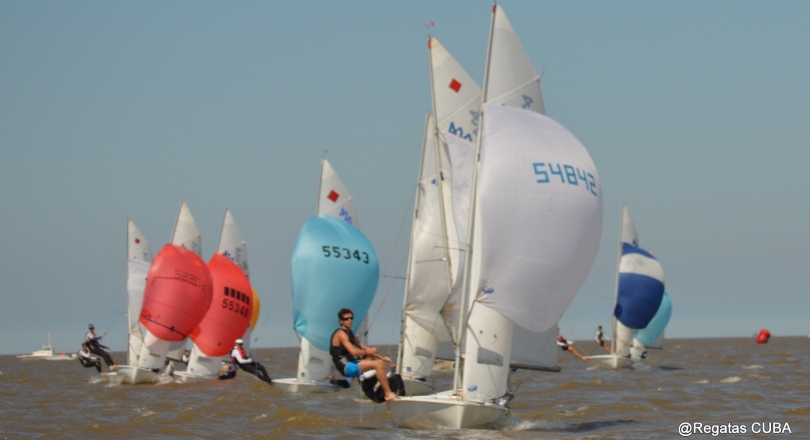 Ultimate Champions Fausto Peralta/Martin Arroyo Verdi opened their National Championship assault on the front foot, claiming three race wins from the six races contested over the first weekend. Their performance stayed strong until day 3 of racing the following weekend, 14 November 2015, when Camila Barletta/Micaela del Pero edged into the lead. Onto the final day and Peralta/Verdi fought back, outclassing the fleet to again claim three race wins and accelarate their advantage to win by 10 points over Barletta/Pero, with Ignacio Varisco/Martin Cloos in third.

Speaking after their win, Peralta said, "The regattas were well raced and we had time out every day. The wind, throughout the event was not quite ideal, as most of the races were held with light winds, both the Race Committee and Jury did a great job.

"The lack of wind forced us to refine and tune the boat well in every race, because our weight is more suitable for medium or high winds. But despite that we found the best boat speed. Our good performance I think was because of previous trips abroad and intensive training that helped us. The last day we were second after the first race. The goal we set out to face the day was to go find each race and not worry about the points.

"Our next objective is to continue training hard for all commitments, to the best extent possible. We want to face next year starting with the SIY in Mar del Plata, then the 420 South American Championship in Chile, the 420 World Championships in San Remo, Italy and the 420 Juinor European  Championships. The idea is to achieve the best possible results and we have been preparing for this since last year."

Sixteen teams competed, with Argentina's 420 sailors were joined by faces from Uruguay, who put in a solid show as brothers Nicolas Radovitzky/Martin Radovitzky finished in 7th overall.

After the Championship wrapped up, the next generation of sailors and those stepping up from the Optimist Class had the chance to have a go in the 420 and meet 420 sailors.

Check out the Championship videos: