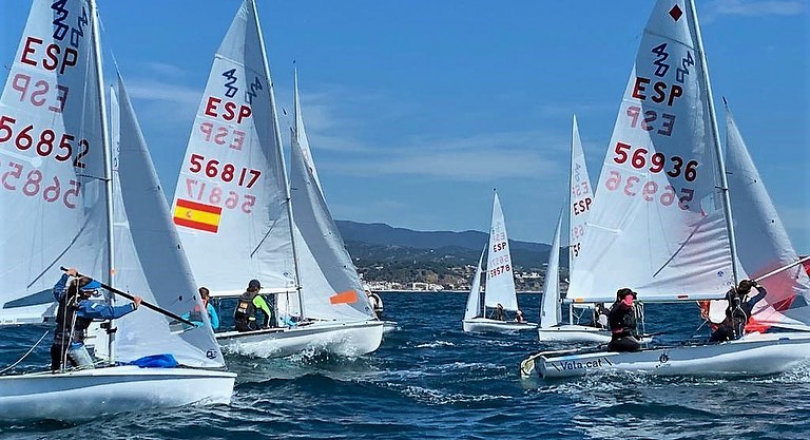 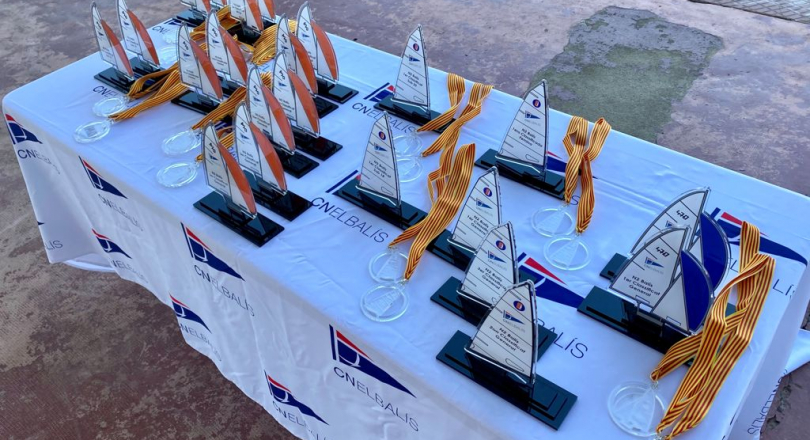 This news belongs to
Regata N2 2021
ALL EVENT INFORMATION
32 teams enjoyed of the N2 Regatta this weekend at Club Nautic El Balis in Spain.

32 teams enjoyed of the N2 Regatta this weekend at Club Nautico El Balis, venue of next 2021 420 National Championship in Spain.

The first day on Saturday the Race Committee had to cancel the races due to strong winds between 23 and 30 knots.

On Sunday instead the sailing conditions were spectacular and allowed 4 races to be held, with 6-12 knots of wind.

Mallorcan team formed by Marc Mesquida and Ramon Jaume ESP were the Overall and U17 champions, holding the first spot with 9 points.

Neus Ballester and Andrea Perello ESP were second overall and first U19 with 15.