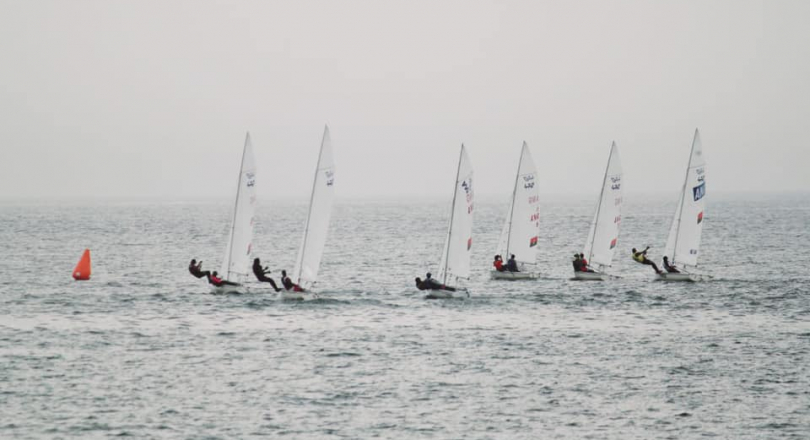 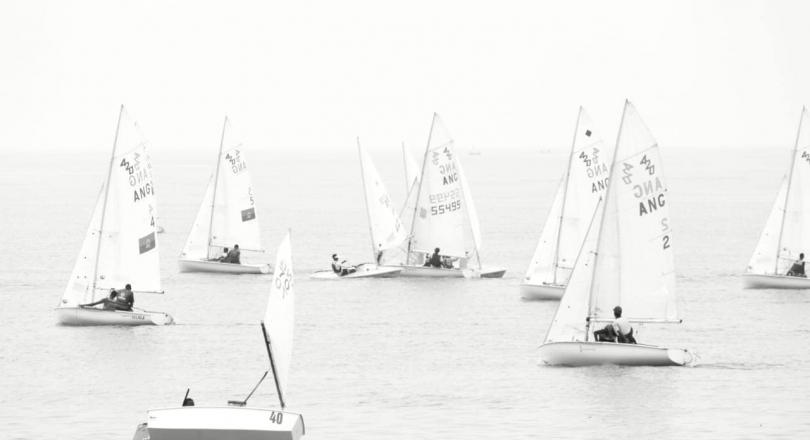 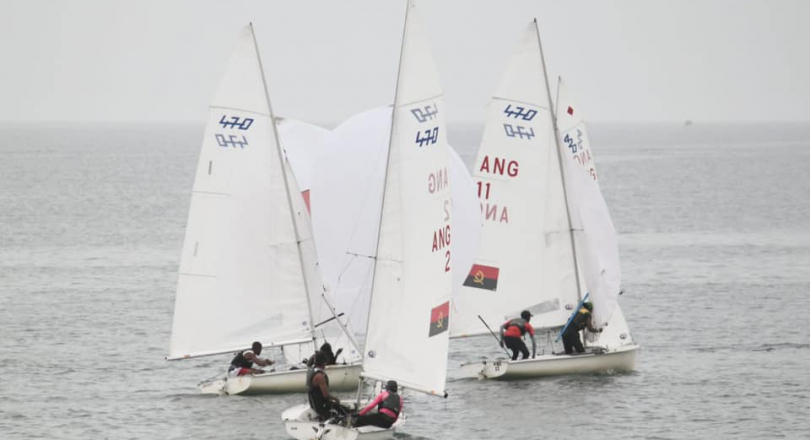 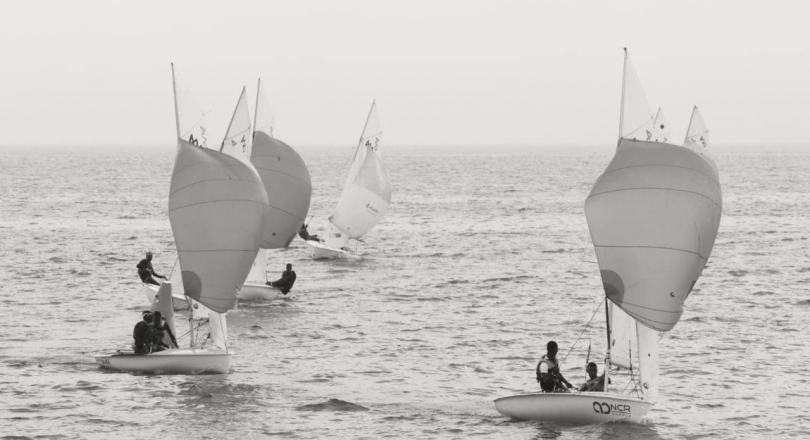 Clube Nautico da Ilha de Luanda organised this weekend the 3rd edition of the Brands Tournament (Torneio das Marcas) in Angola, where kids and sailors were invited to join the competition in sailing or rowing boats.

12 brands participated of the event this year.

After 6 races, the winner of the 420 championship were Osvaldo Carlos and Eduardo João with 7 points and sponsored by Bar doss Sócios, followed by Miguel Fiel and Aguinaldo Ventura with 9 and sponsored by Zoom Optica.

Full results on document below.

The 4th edition will be in 2023 and will serve to commemorate the 100 years of the club.