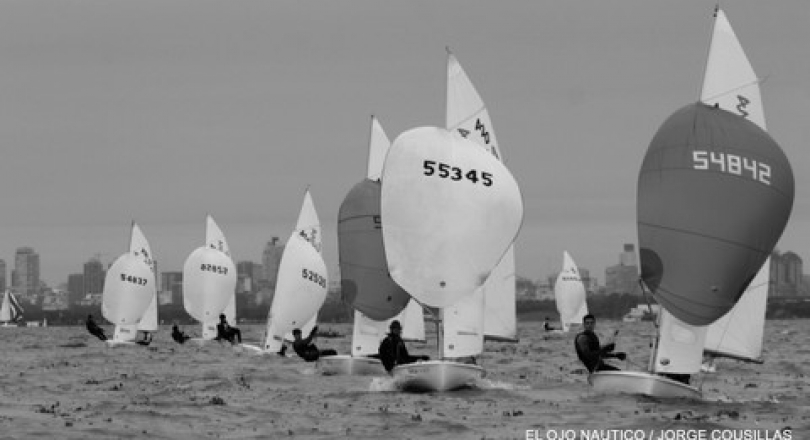 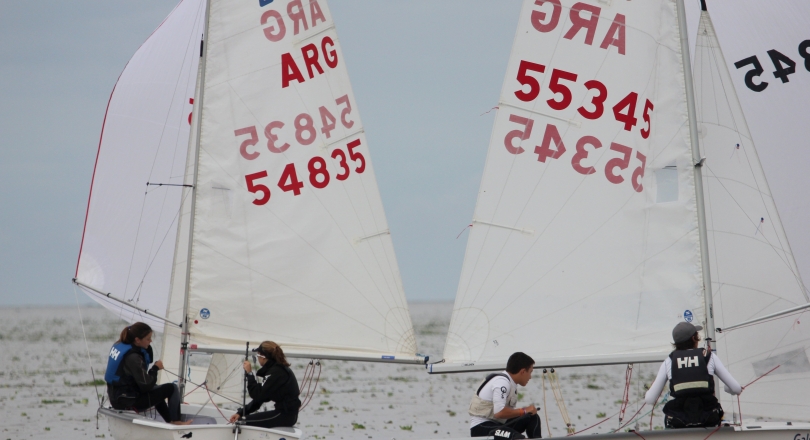 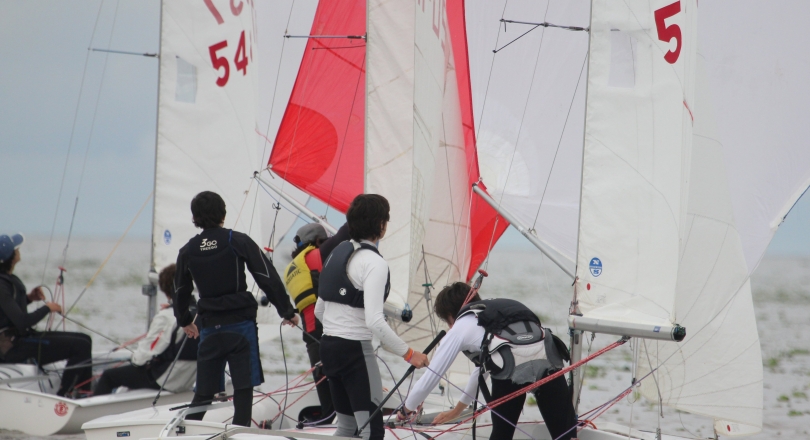 Race over two consecutive weekends, 16-27 April and 23-24 April, the Campeonato San Isidro Labrador event pitches many of Argentina's most talented young 420 sailors up against each other.

The Championship features 420 racing alongside other youth classes, Olympic and national classes making the event a real gathering of Argentina's sailing heritage. Hugely popular in Argentina, the 420 fleet attracted the greatest line-up of all the two-person events, with twenty-two teams racing.

Fausto Peralta led the charge, securing wins in 3 of the five races. With one discard kicking in, he was untouchable. A far closer run battle for second and third pitched Ramiro Cosentino and crew against Tiago Queveodo, with the final being the decider. Quevedo finished one boat ahead of Cosentino, securing 10 points each, but it wasn't enough as Cosentino had a race win in his scoreline giving him the tiebreak advantage. 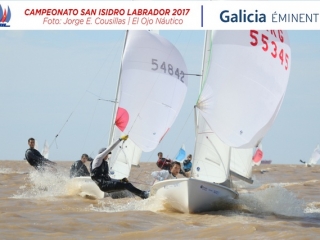