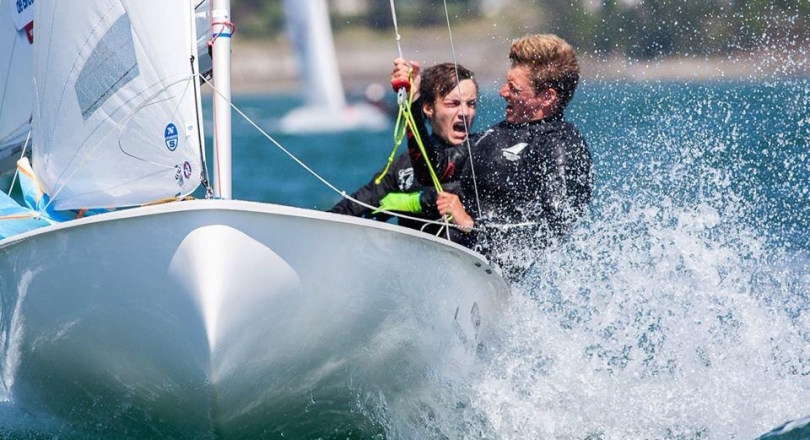 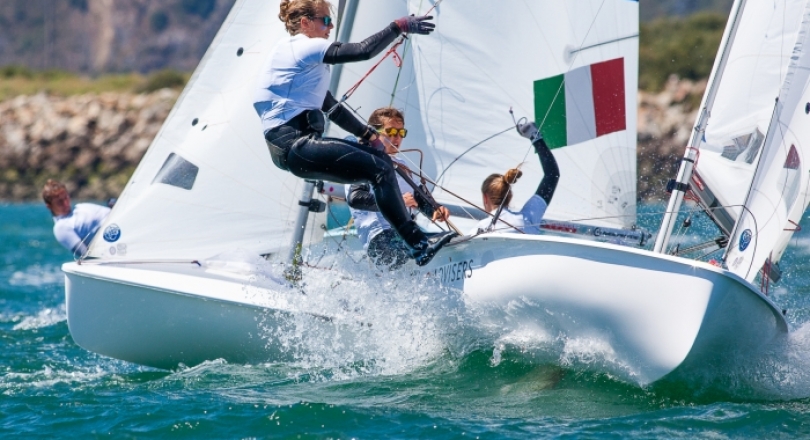 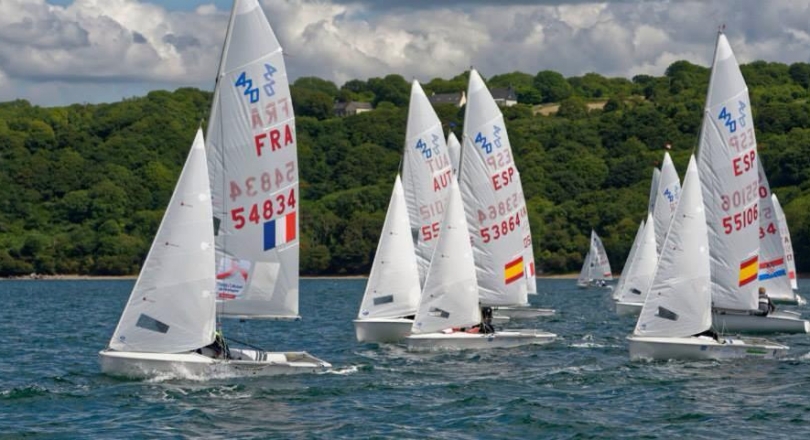 Five days of racing at the EUROSAF Youth Championships in Brest, France, culminated on medal race day with sun an a 15 knot southerly breeze, increasing to 25 knots for the final classes to finish. Double victories to the French in the 420 Boys and Girls fleets.

Winning the 420 fleet were Jessie Kampan/Anaël Ponthieu (FRA – SR Antibes): "We were not expecting it at all! Strong winds are not what we’re particularly good at. But wefinished the race 2nd so we are really pleased. We struggled a bit at the beginning of the competition but yesterday we climbed up to 2nd overall and everything was decided today in the Medal Race. We had a little technical issue at the first tacking so we stressed a bit but we fought really hard downwind and we managed to catch up with the rest.”

Théo Carayon/Erwan Lucas (FRA – YC Crouesty Arzon) won the 420 Boys fleet: "We really wanted to win the Medal Race to prove that our overall victory was no fluke. And to show that even in strong winds, we could still win. So in the end, we did it in style so it’s really great! The format of the Medal Race is quite nice, you have to be strong technically if you want to be in front. It was a nice and intense race. We are quite versatile because we showed that we can win legs in various weather conditions. We did the job so we are really pleased.”