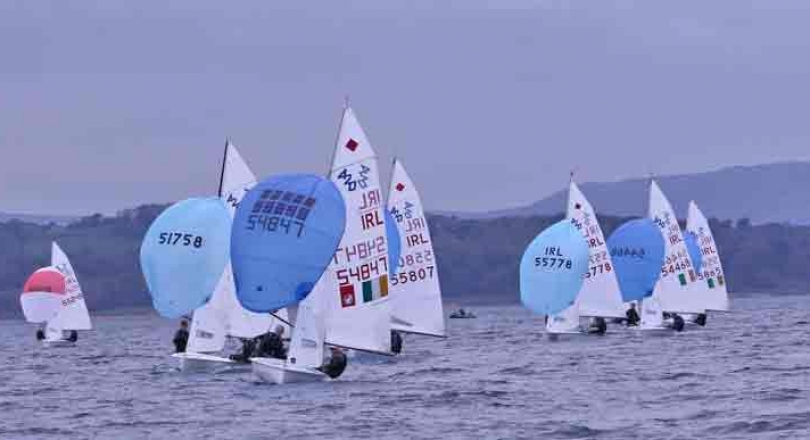 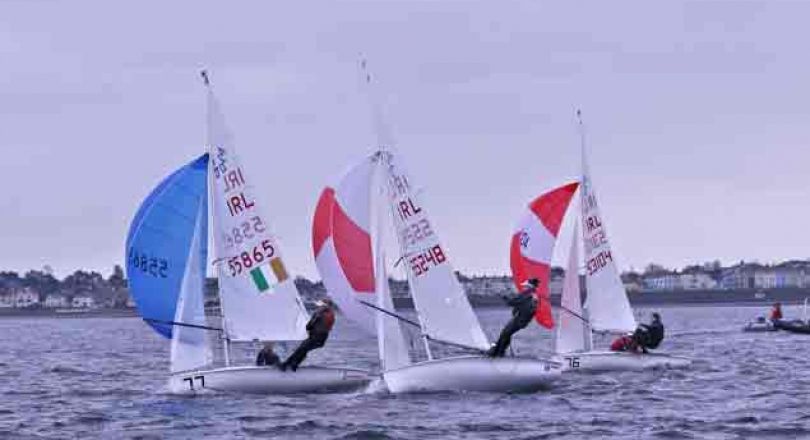 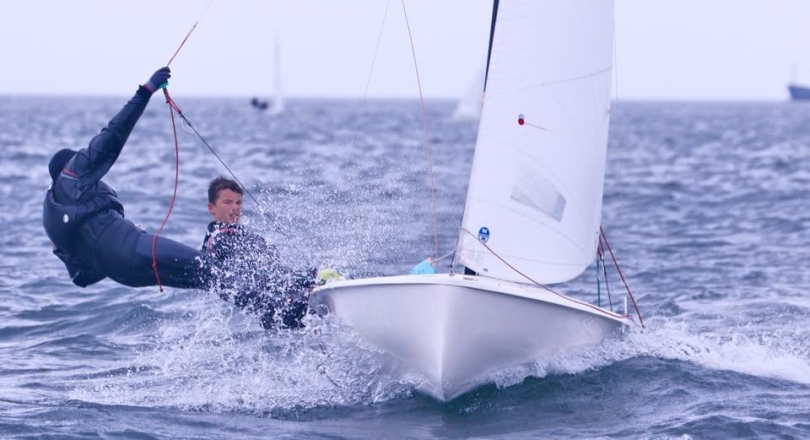 An awesome turnout of sailors, volunteers and parents at the ISA’s Youth Pathway National Championships this year, with a record turnout for new hosts Ballyholme Yacht Club in Bangor.

The sixteen teams competed in every wind condition in 9 races over 4 days - and it was very close towards the end. ‘Super Sunday’ in Irish Youth sailing was the target, with titles and squad places fought for and decided amongst the record 200+ sailors on Belfast Lough.

Displaying the character to come through from behind in races, Geoff Power/James McCann went on to become 2017 champions in the 17 boat fleet holding off threats from Gemma McDowell/Emma Gallagher who finished 2nd, and Kate Lyttle/Niamh Henry in third.