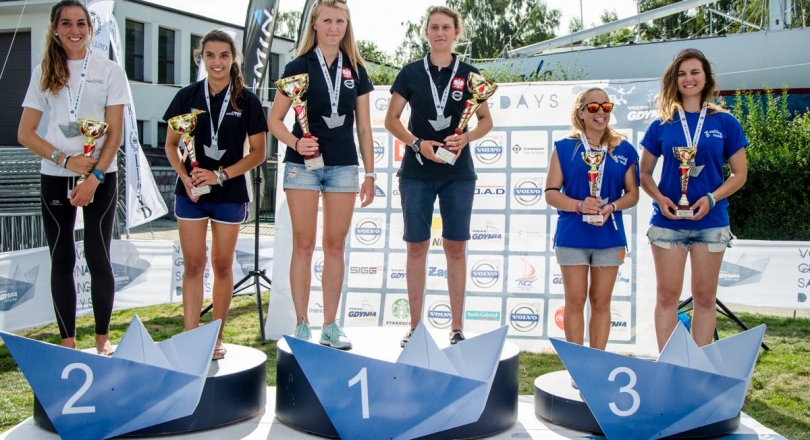 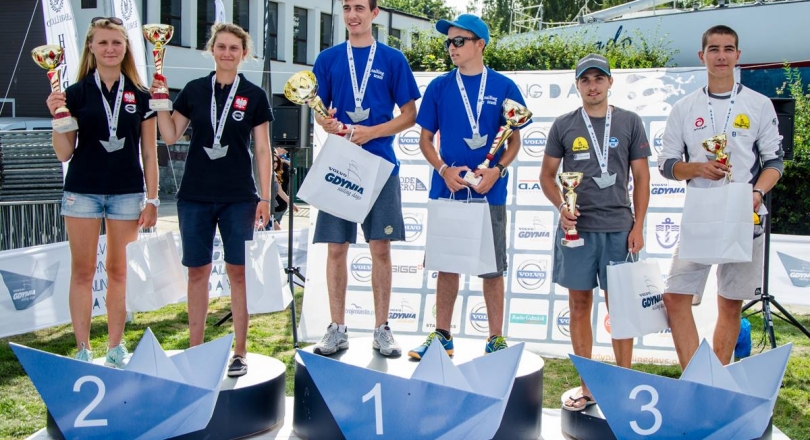 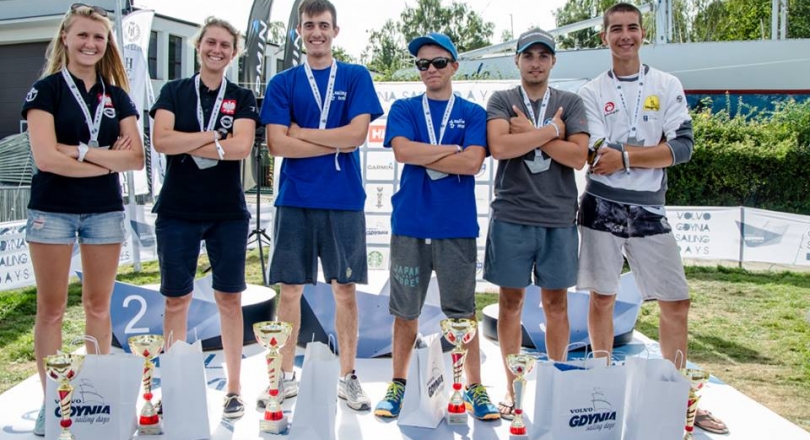 Three days of racing and a 58-boat fleet meant this year's 420 Polish Nationals were not just about Championship titles, but also a great opportunity to train ahead of the 420 Junior Europeans getting underway on 13 August 2014.

Ewa Romaniuk/Kasia Goralska were victorious at the Polish 420 National Championships winning the Polish title and finishing second in the open category, losing to Nikolaos Brilakis/Nikolaos Georgakopoulos of Greece.

After the race 8, Ewa and Kasia were in first place, and were confident of winning as by the first mark, their closest rivals, the Spanish crew  of Barcelo/Alba were in the back of the fleet. The Greeks finished in 5’th place and right now they are celebraiting their victory.