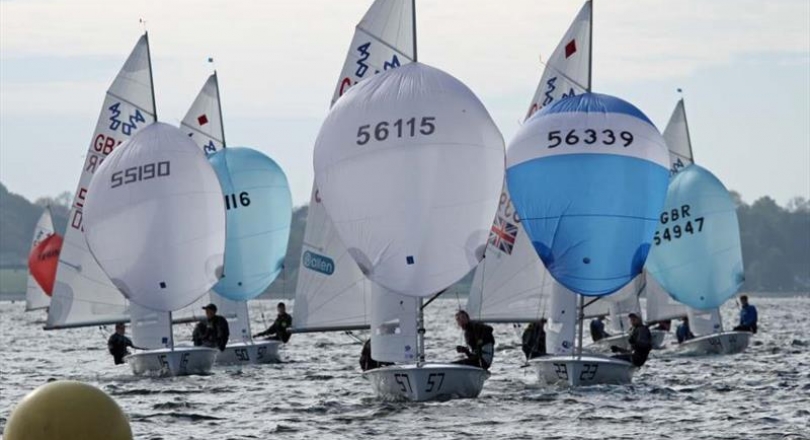 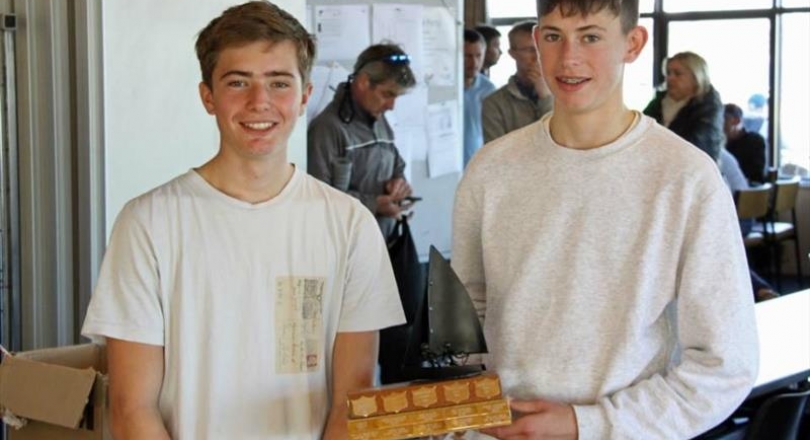 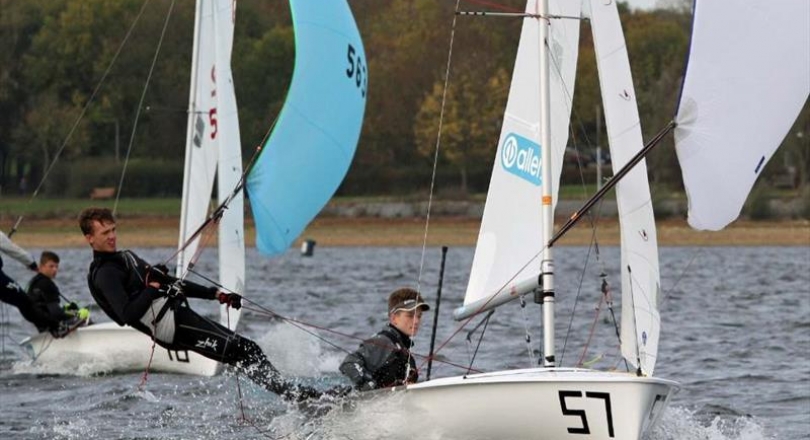 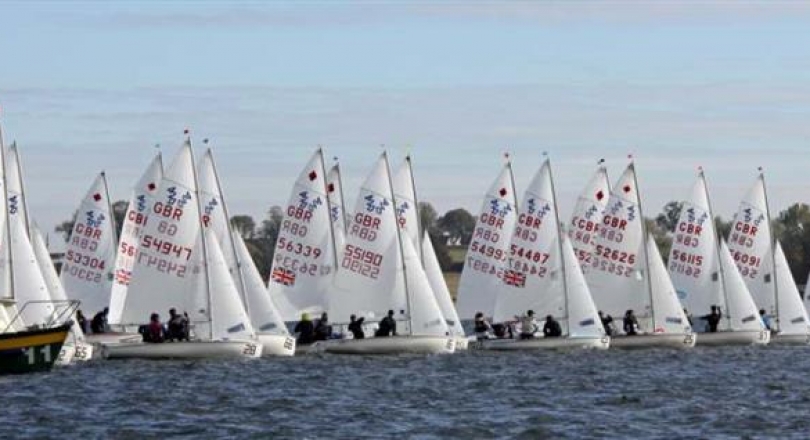 The British 420 class spent the weekend of 20-21 October at Rutland SC for the re-run of their 2018 Inland Championship, which was postponed from a very windy weekend in the Spring.

With sparkling sunshine greeting competitors the light wind was something of a surprise for the fleet, who seem to have spent just about every event over the last year battling against strong winds.

Sharing the meeting with the Hornet, Contender and Osprey fleets, racing got underway promptly at 1200 hours with a course set down near the dam to make the best of the wind and marginal planing conditions. Bertie Fisher/Charlie Bacon took line honours in race 1, followed home by Jack Lewis/Fraser Hemmings and Issie Wallwork/Ellie Driver.

Day one ended with Lewis/Hemmings leading, Fisher/Bacon in second place and Ferguson/Harris in third place. With two more races scheduled for Sunday the fleet settled down to enjoy some time off the water together with a Hippy themed social.

A great weekend for the class, and well done to Jack and Fraser who become the 2018 Inland Champions.