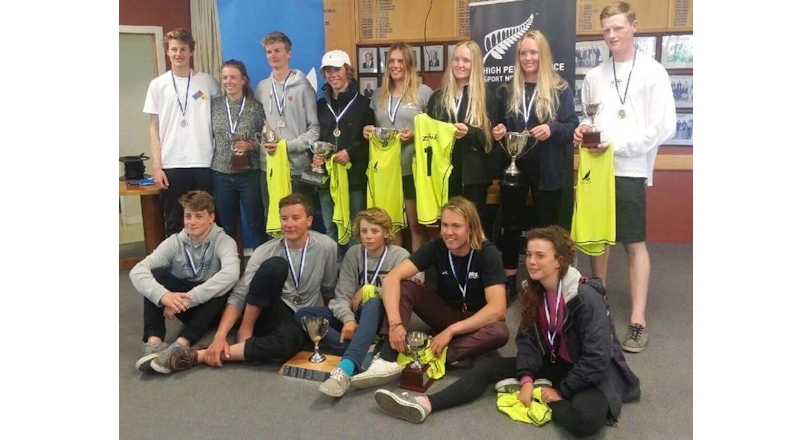 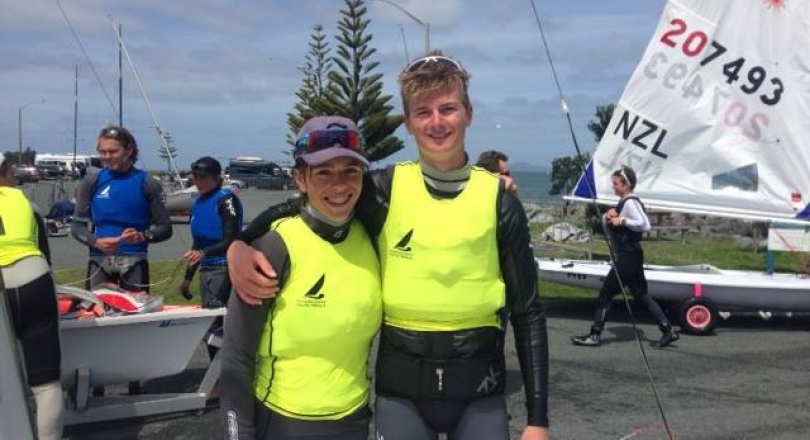 Fresh off the back of their win at the Stack 420 Winter Championship, Josh Berry/Henry Haslett again step up to win, this time claiming the New Zealand Youth Trials for the Youth Sailing World Championships.

As host nation to the Youth Sailing World Championships, all eyes will be on the young New Zealand talent as they race on home waters.

Tallying up 6 wins from the 9 race series, Berry/Haslett were in a class of their own, only conceding three race victories, which were scooped up by Courtney Reynolds-Smith/Brianna Reynolds-Smith, Alice Haslett/Annabel Cave and Campbell Stanton/Sam Street. Their reward, selection to represent New Zealand at the Youth Worlds.

Second to Courtney Reynolds-Smith/Brianna Reynolds-Smith who will take up the 420 girls slot, and third to Robbie McCutcheon/Jonathon Weston.