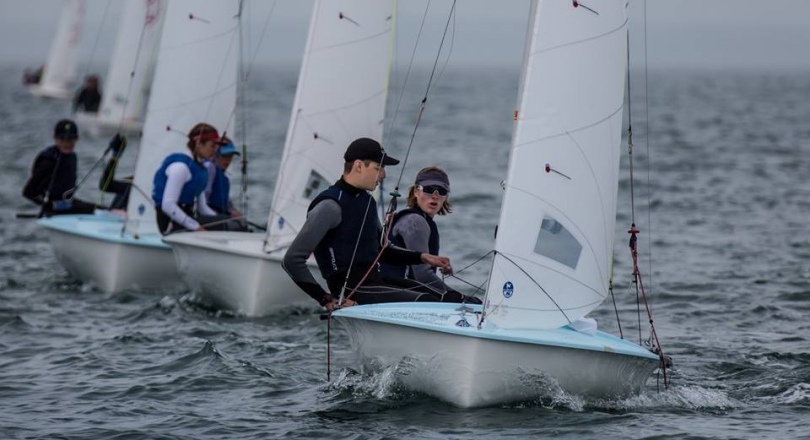 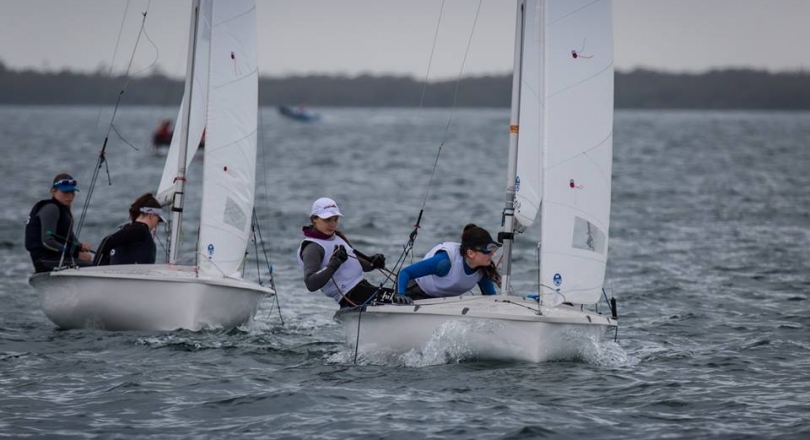 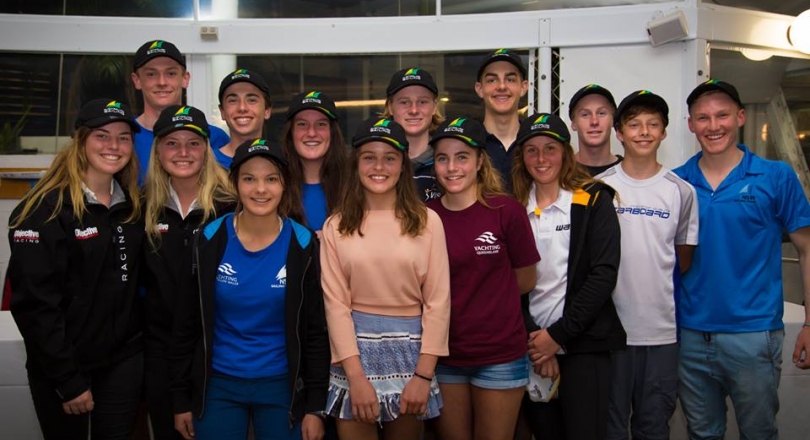 Racing was dominated by light and challenging conditions, which saw a changing leaderboard as different teams took control of the race track reading the shifts. Consistnecy pitched Laura Harding/Ella Grimshaw into the lead, as they went into the final race with a 1 point advantage over Nicholas Sharman/James Grogan.

A close battle unfolded between the leading teams, opening up an opportunity for Hayden Harding/Casey Bates to claim the final race 8 win.