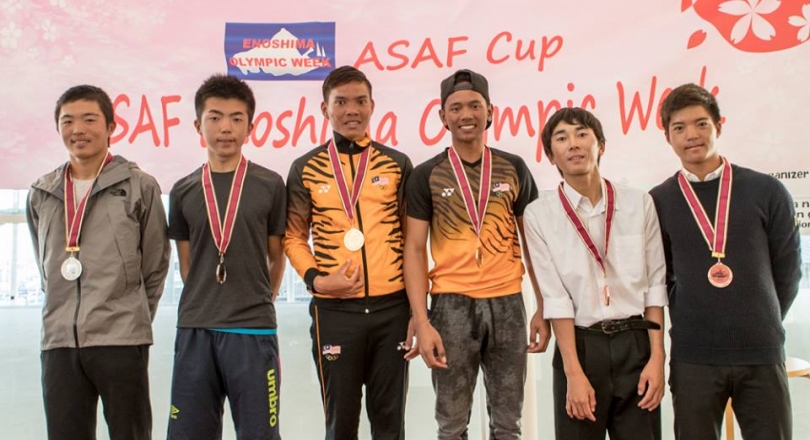 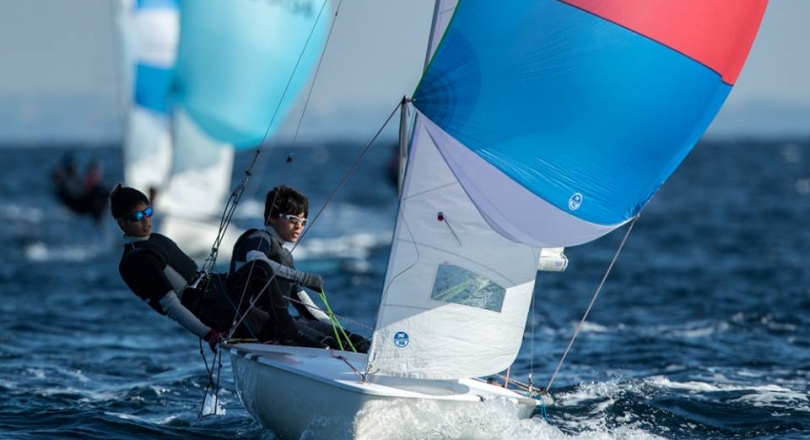 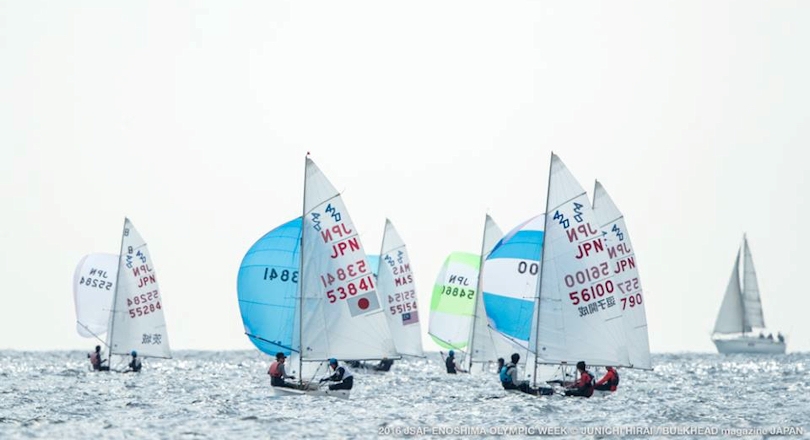 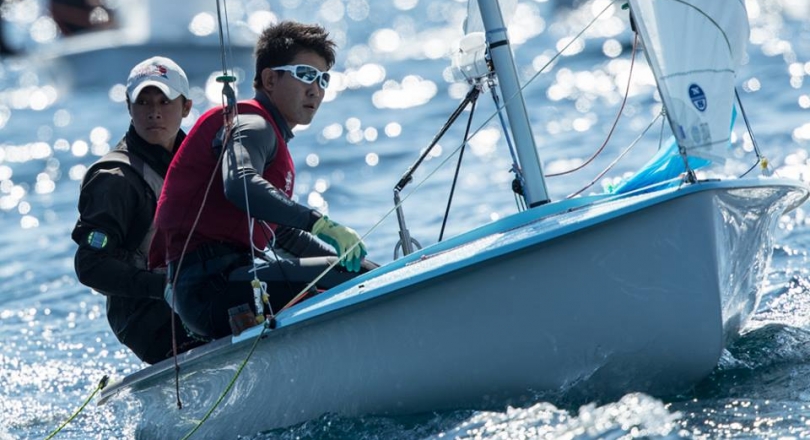 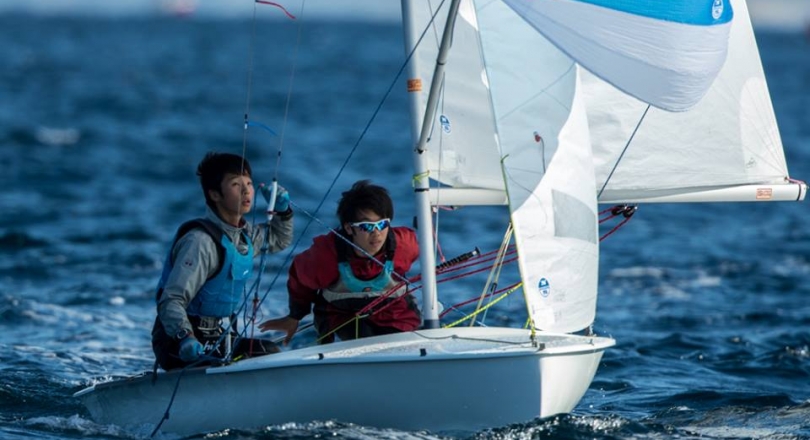 Taking place alongside the Olympic Week, which featured eight of the Olympic Classes, racing for the 23 420 teams started on Saturday after school finished. An all Japanese line-up apart from one Malaysian team, who, keen to measure their performance on the Olympic waters,  made the 12000 km journey for the two-day event.

Racing took place under a blue sky and north-easterly breeze of around 10 knots. Muhamad Uzair Amin Mohd/Yusof Naquib Eiman Shahrin  started strong, winning the first two races, dipping to a 5th place in race 3 before bouncing back to claim the final two race wins. The battle for second and third went down to the final race, with Shinnosuke Hachisuka/Naoya Iwamura (JPN) holding their advantage to finish second and Kogiso Ryo/Kaneko Takeshi (JPN) in third.

Enoshima Olympic Week proved a great opportunity for the 420 sailors to mix it up with the Olympic teams. The 420 Class is selected for Senior High School racing, so hugely popular across Japan with a strong training and race programme, alongside major inter-collegiate competitions. As the profile of Enoshima Olympic Week builds in the countdown to Tokyo 2020, we can expect an increasing number of 420s and nations from across Asia.
Enoshima is the venue which will host the 2020 Tokyo Olympic Sailing Competition.