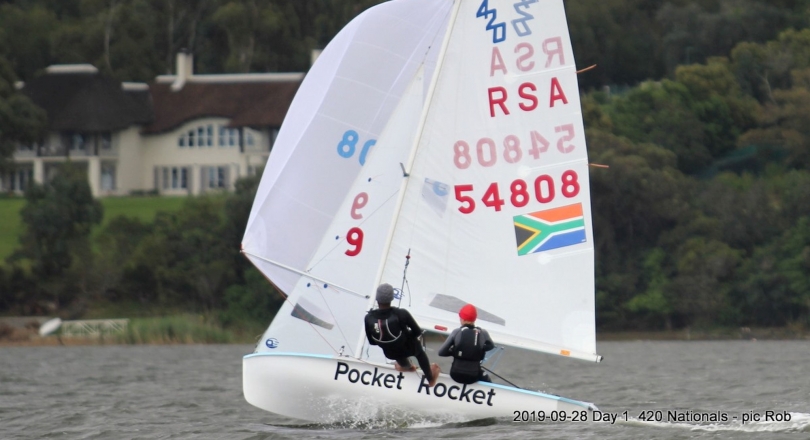 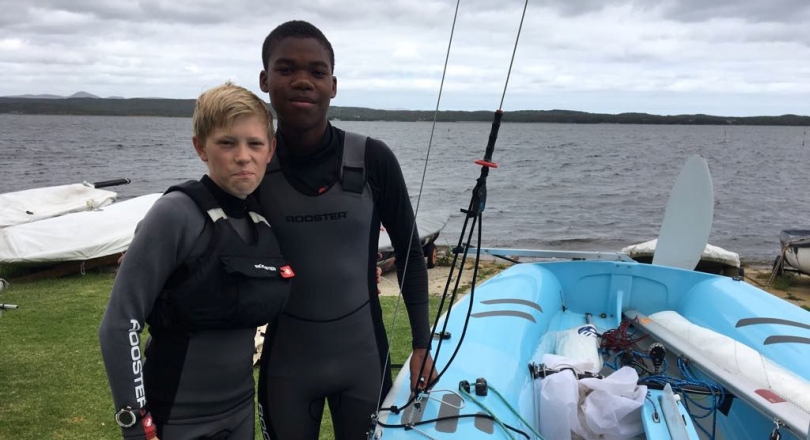 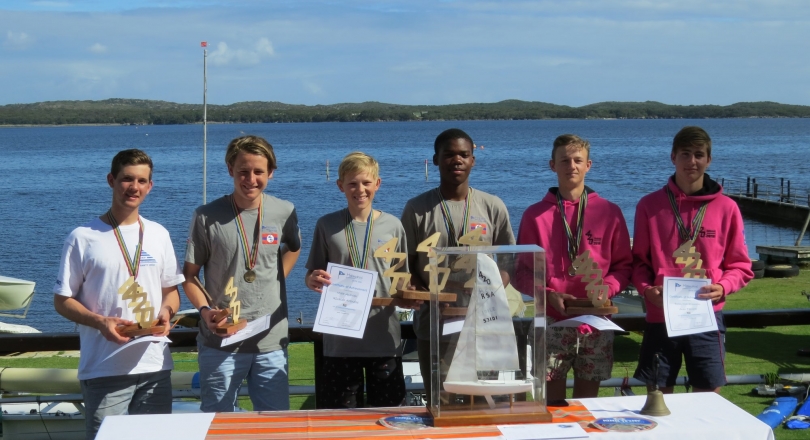 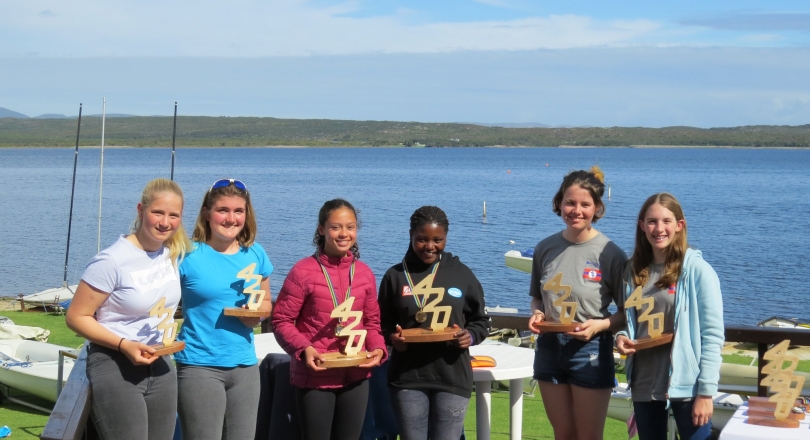 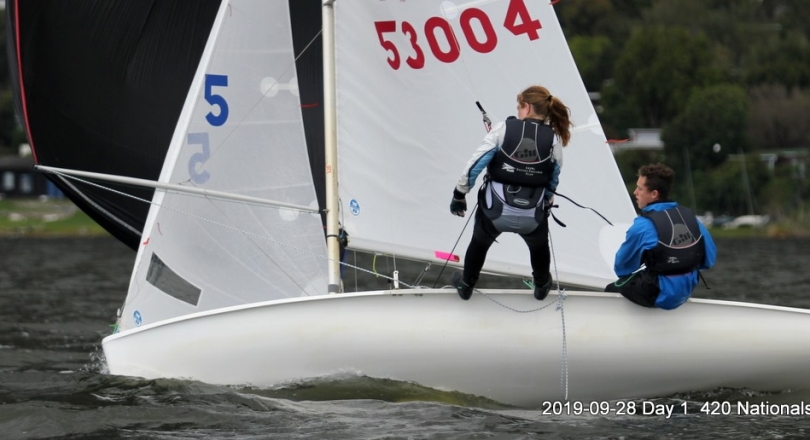 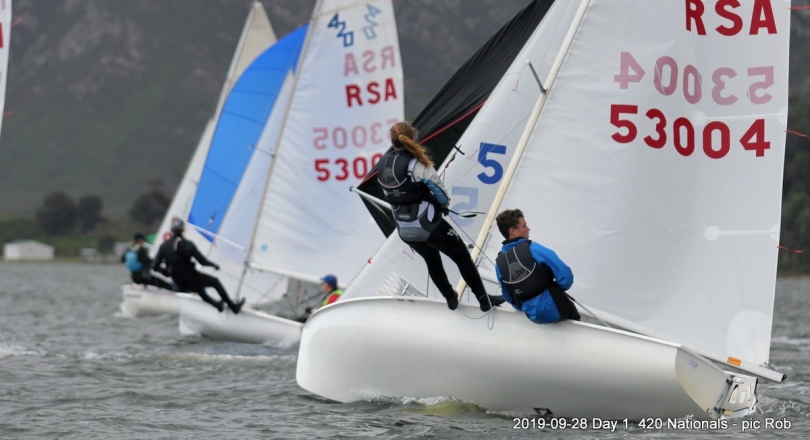 From calm to storm and all weather in between hit the race track for the 2019 South African 420 National Championship hosted at Hermanus Yacht Club from 27-30 September 2019.

Fifteen teams joined the tussle for victory and the strong qualify fleet saw nine teams claiming top three finishes. The domination at the front with race wins was more finely tuned though, with just three teams managing the score the bullets.

Overall winners Matt Ashwell/Rivaldo Arendes packed a punch on the race track across the ten race series. WIth their two 4th place finishes discarded, the partnership counted an all top-three scorecard including 5 race wins, to win over Ross Mackinon/Alex Falcon who relentlessly pushed them around the track to finish just 3 points behind. Third to Tristan Tomlinson/Thomas Raynham.

The South African 420 National Championship was held fresh off the back of the 420 Class Coaches and Sailors Clinic which was held at the same venue from 22-26 September. 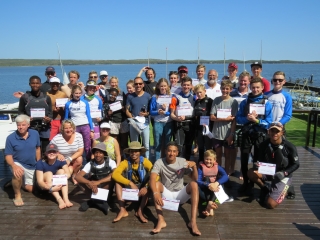