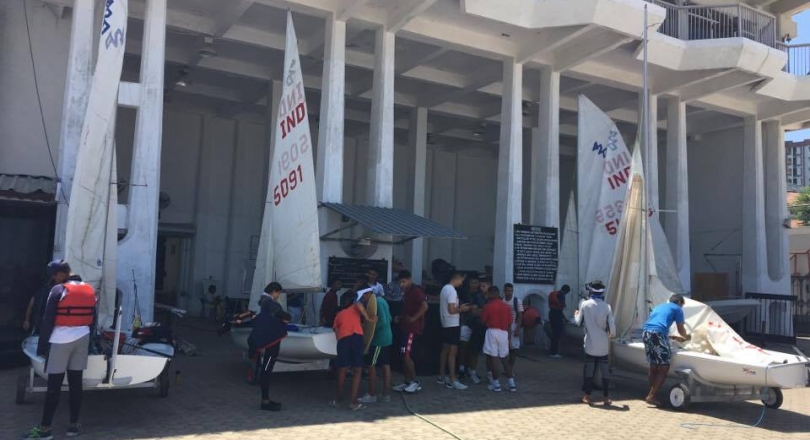 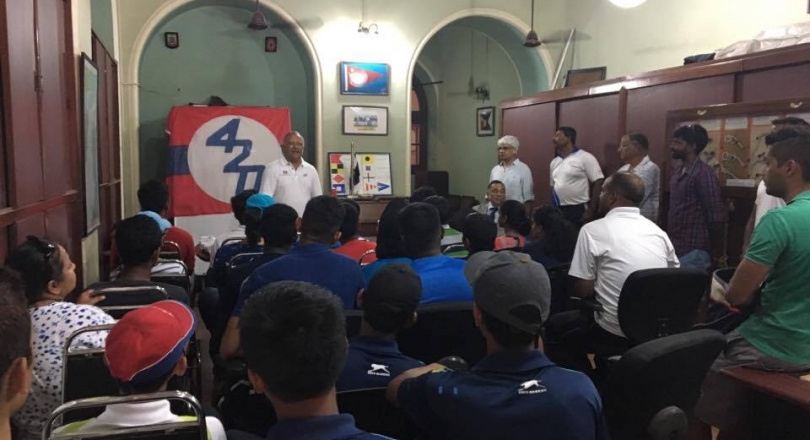 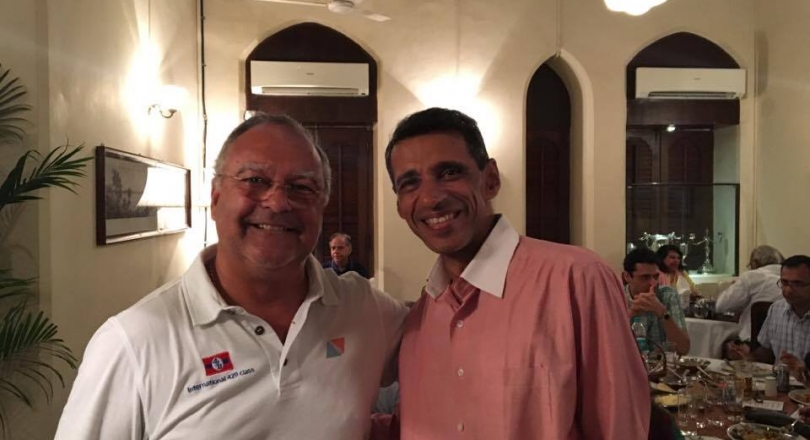 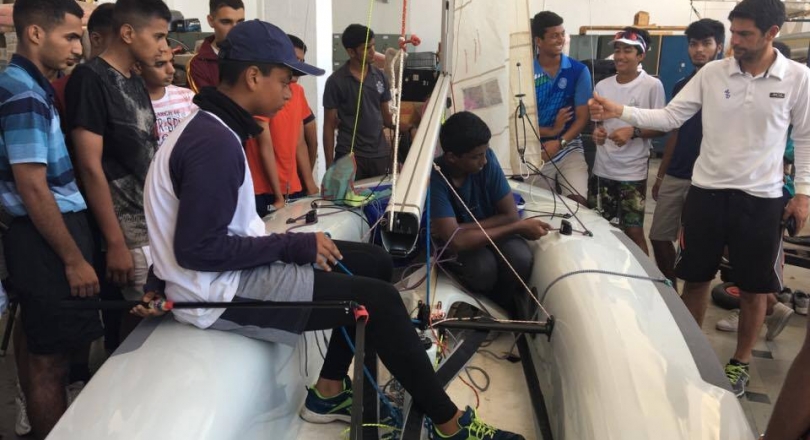 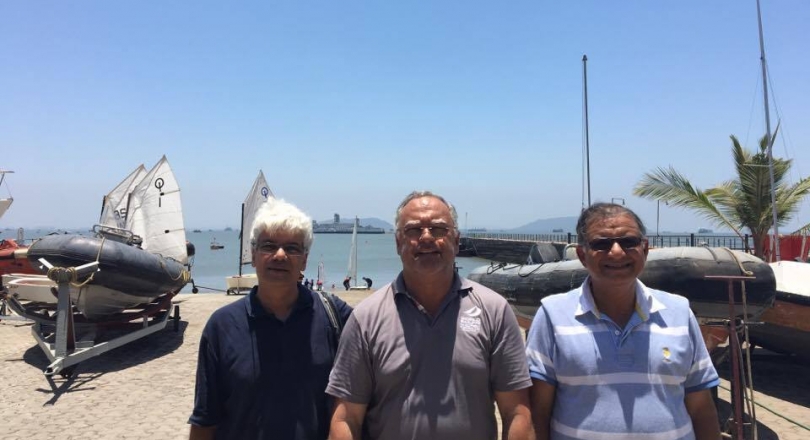 The third in the 420 Class programme of eight Coaches and Sailors Clinics scheduled throughout 2017 got underway on Friday 19 May in Mumbai, India.

Hosted by the Indian Navy at their base in Colaba, Mumbai, the clinic is being led by renowned coach Nikos Drougkas (GRE). Drougkas headed straight to India fresh from supporting the Dutch pair of Afrodite Zegers/Anneloes van Veen who has just been crowned 2017 470 European Champions on 13 May 2017.

Massapina has also met up with the local 420 builder, XS Marine, to further develop the partnership.

The Coaches and Sailors Clinic kicked off with a brief of the programme for the coming 5 days, before moving onto the opening day's programme, which focussed on boat preparation, and tacking techniques, with classroom sessions followed by on-the-water practice.

The Coaches and Sailors Clinic continues to 23 May 2017. Find out more about the programme.