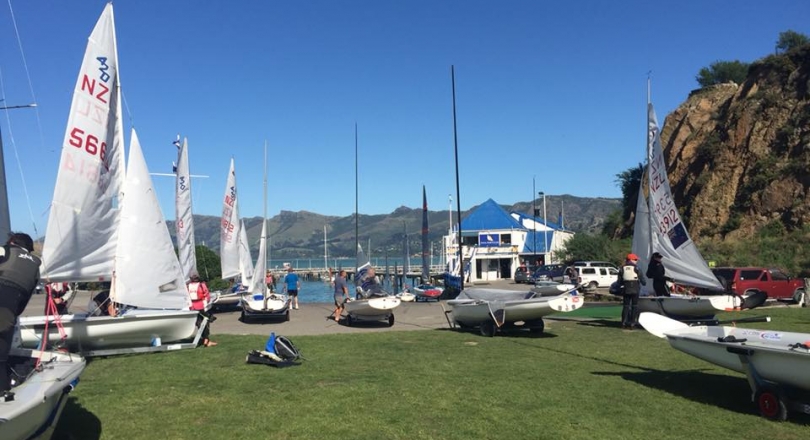 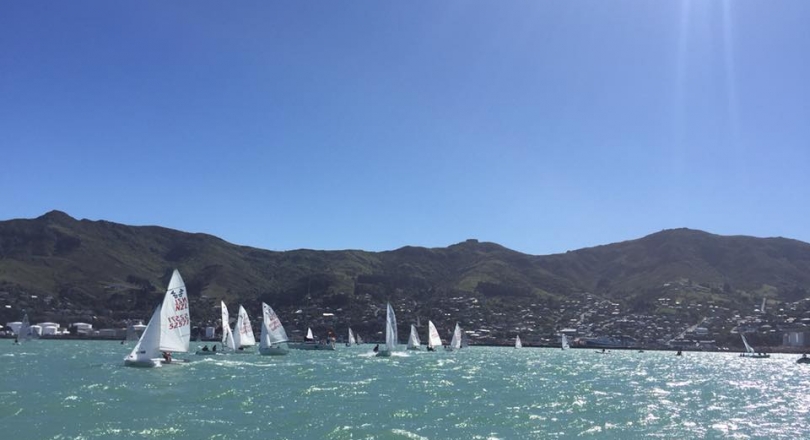 Seventeen teams from across New Zealand made the journey to just south of Christchurch, including teams who had only a few weeks previously faced each other at the 420 South Island Championships at the same venue.

Australia's Cole Tapper/Tyler Creevey knocked out an epic run of four race victories, before scoring a third place in race five, to give James Barnett/Sam Street the chance to shine out front. Barnet/Street went onto win two more races and finsh as the top New Zealand team at the National Championships,  with Seb Menzies/Blake McGlashan also claiming three race wins.

The competition improved race by race, so ultimately the podium order came down to results from the opening two days. Tapper/Creevey dealt the fleet an unassailable hand, winning by 3 points over Menzies/McGlashan with third going to Barnett/Street.