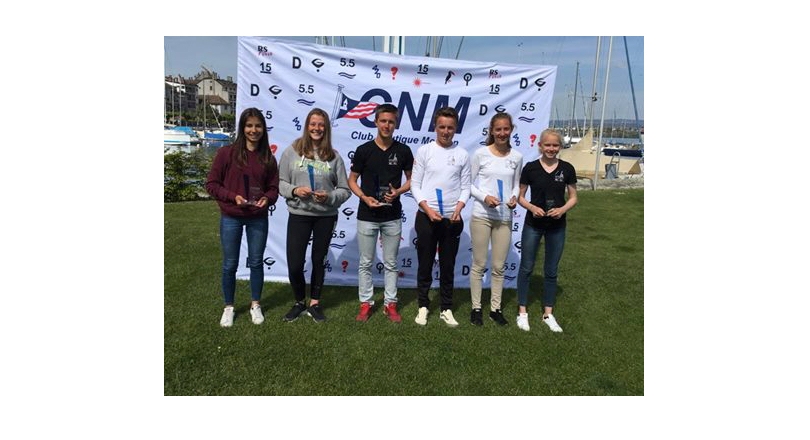 This news belongs to
2017 CSP Morges
ALL EVENT INFORMATION

Hosted at Club Nautique Morgien on Lac Leman, 29-30 April 2017, 17 teams from across Switzlerland competed in this second event of the Swiss points national series.

Zeltner/Zeger cruised to victory, securing a 3,1,1,1,2 score, and with the third placed discarded, won by 9 points.

Scecond placed Solène Mariani/Maude Schmid battled it out with Sophie Mosegaard/Samira Rast, who held a 3 point advantage going into the final race. Pushing around the race track rewarded the pair with a 5th place finish, compared to an 8th for Mosegaard/Rast, giving Mariani/Schmid second overall by a 1 point margin.

So a trade in places for Zeltner/Zeger and Mariani/Schmid, who at the previous event CSP Lugano, finished the other way around, whilst Mosegaard/Rast repeated their third place. 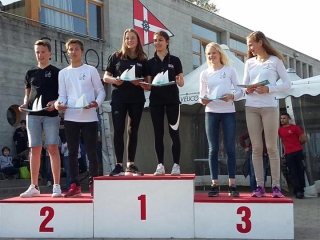