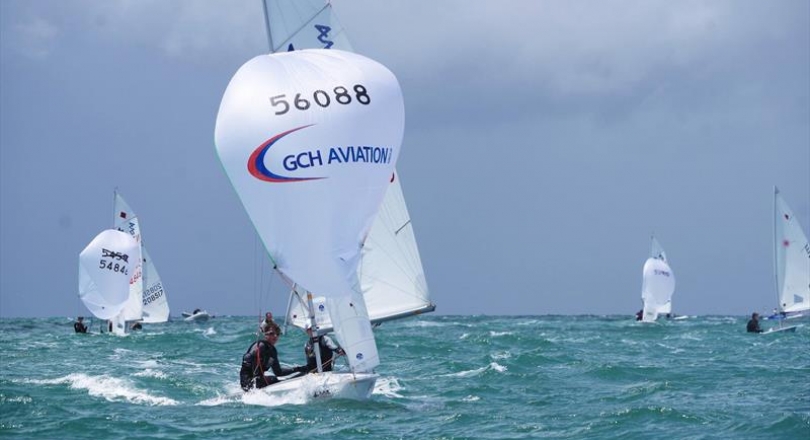 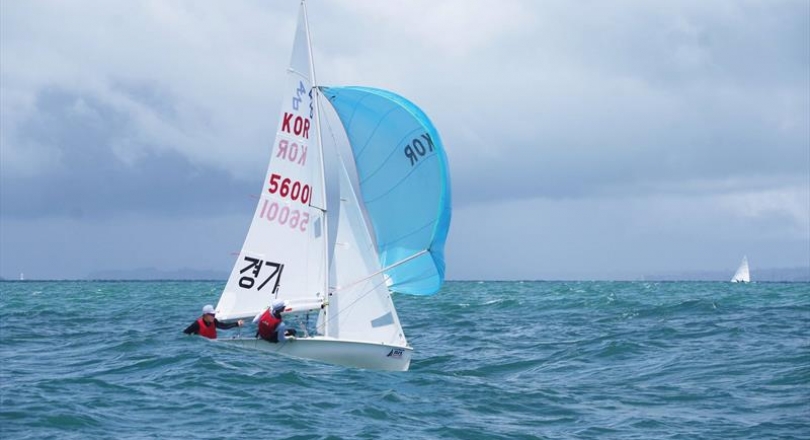 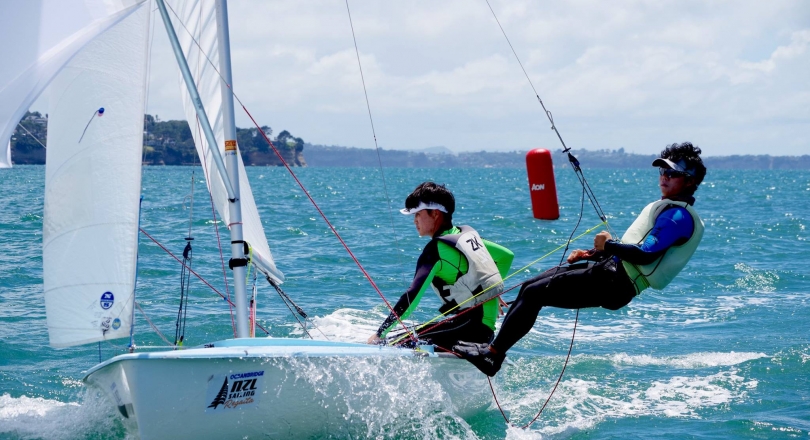 The battle between James Barnett/Sam Street and Seb Menzies/Blake McGlashan went down to the wire in a fiercely contested 8 race series at the Oceanbridge New Zealand Sailing Regatta, which wrapped up on 5 February at Murrays Bay Sailing Club, just north of Auckland.

The Barnett/Street partnership finished 21st at the 2017 420 Worlds in early January 2018, and this event marked their first major competition as the New Zealand racing season kicks off.

After racing neck and neck in the preceding 7 races, when it came to the race 8 decider Seb Menzies/Blake McGlashan did everything they could, winning the race, but a third place finish from Barnett/Street kept them in the lead. Third to Korea's Kim Yonghyeon/Han Cheolkyu.