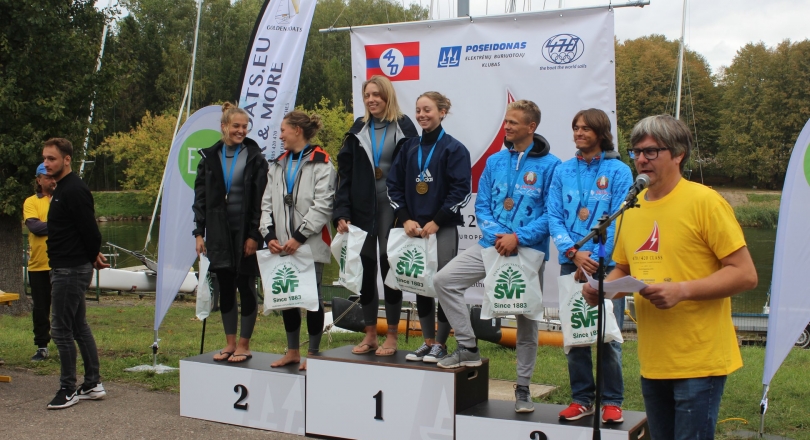 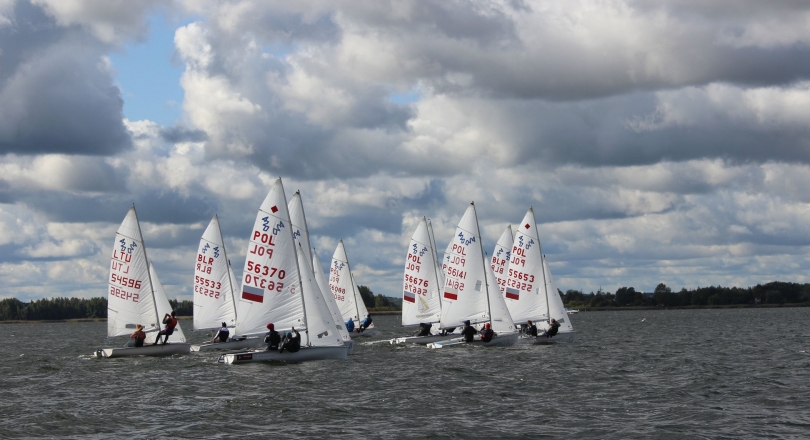 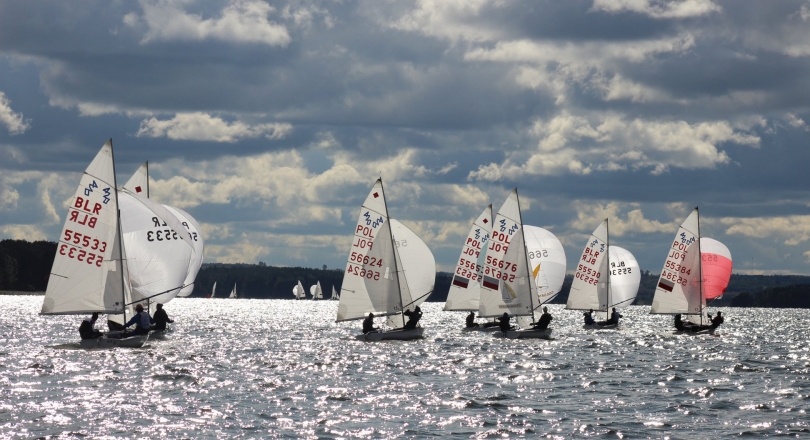 The 420 Eastern Europe Championship marked the final 420 Class Championship of 2019, hosted in Elektrenai, Lithuania from 19-22 September.

Sixteen 420 teams from Belarus, Lithuania, Poland and Ukraine contested this inaugural Championship and battled it out for the honour of being the first to have their names as the debut Eastern Europe Champions.

Poland's Zofia Korsak/Karolina Cendrowska started strong, winning the first three races before a brief slip to a 2nd place finish in race 4, before they were back on track to end up claiming 7 wins from the 10 races. The pair is hugely experienced, counting multiple appearances on the international stage, including claiming the 420 Women Junior European Championship title and the overall bronze medals after finishing third in the 420 open fleet up against 91 other teams.

The ten races series belonged to Korsak/Cendrowska who claimed the 420 Eastern Europe title on a 22 point advantage. Behind there were multiple teams in the hunt for the silver and bronze medals. Magdalena Jagiełło/Nina Machowicz of Poland pulled out a strong final day to seize the silver medal, with Belarus' Ivan Filipovich/George Lashko staking their names on the bronze medals.