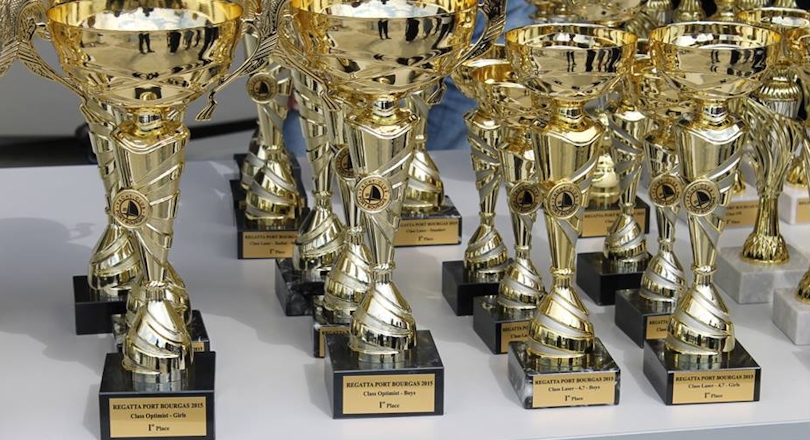 Bourgas Sailing Week wrapped up on Sunday 3 May, with 6 races for the 420 fleet.

This news belongs to
2015 Bourgas Sailing Week
ALL EVENT INFORMATION

This annual event in Bulgaria attracts a wide range of classes from Bulgaria and neighbouring countries. Hosted at Yacht Club Port Bourgas, the venue is the same as will host the 2015 420 Junior European Championships from 8-15 August.

Eight teams contested the 420 fleet, with a solid performances from Viliana Dimitrova/Danina Diankova to take the win by 2 points. Aside from a DNS in race 4, the team claimed two race wins and a second place. Second to Stamo Tenev/Ivan Ivanov (BUL) and third to Mila Dimitrova/Militsa Dimitrova (BUL).

There were 96 boats in the Optimist fleet, so looking ahead there will be plenty of 420 teams on their way.