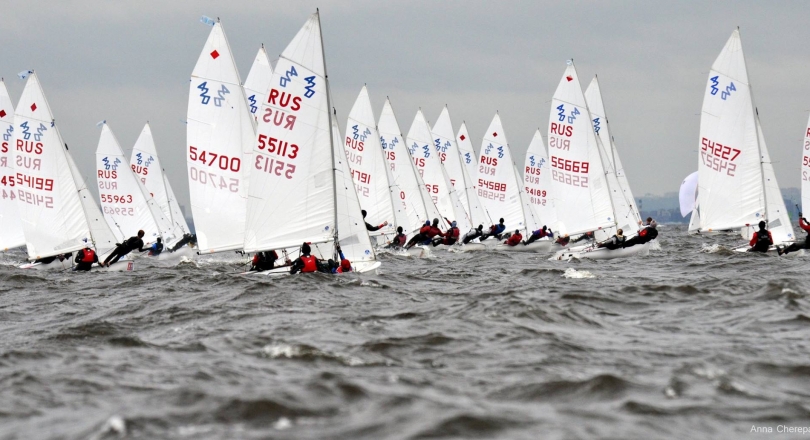 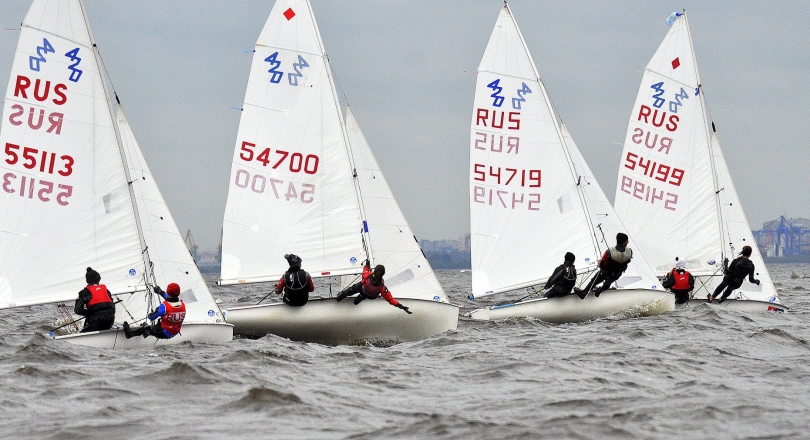 Taking place at St Petersburg Yacht Club from 5-9 September 2016, the Russian Youth and Junior Championship featured many of the nation’s most talented young 420 teams.

This news belongs to
2016 Russian Youth Championship
ALL EVENT INFORMATION

The six race series in St Petersburg was dominated by Evgeny Chesov/Akim Papyshev from Azov, who took both the overall title and boys’ title, with a margin of 7 points over the second placed team.

Ten girls teams raced in the same fleet with the boys. A repeat of form from Ekaterina Ermakova/Natalia Markelova, who just last month won the Russian 420 Championship in Togliatti, and stepped up to the top of the podium as top girls and 4th overall in the open fleet.

Second place was decided on tiebreak, with both second and third placed teams on an equal 43 point scorecard. Counting the better result in the final race, second went to Alesya Pirogova/Ksenia Sarbucheva and third to Anastasia Filonova/Bella Batova.